VenhoevenCS designed the new Alkmaar station. In combination with Strukton the agency won a Design & Build contract for the creation of the building and related squares.

Traverse
“The Traverse is the highest point of the station area and will be a clearly recognisable beacon from the surrounding area. It is an overarching and connecting element that binds the various parts of the station together”, comments VenhoevenCS.

“The traverse has been carefully positioned above the historic platform roof, in order to preserve this special identity, which determines the appearance of the building, as seen from the platform. The canopy invites the travelers to go up and protects the visitors against weather conditions. The front square is considered a new urban interior – a combination between an open air station hall and a city square.”

“The modern aluminum plates accentuate the volume, and the perforations provide extra layering and a detailed, striking effect when approaching the building. The wood of the canopy and Traverse contrast with the aluminum to ensure a convivial and intimate atmosphere”, according to the architect agency.

When selecting materials an optimal combination of high quality and limited maintenance was opted for. 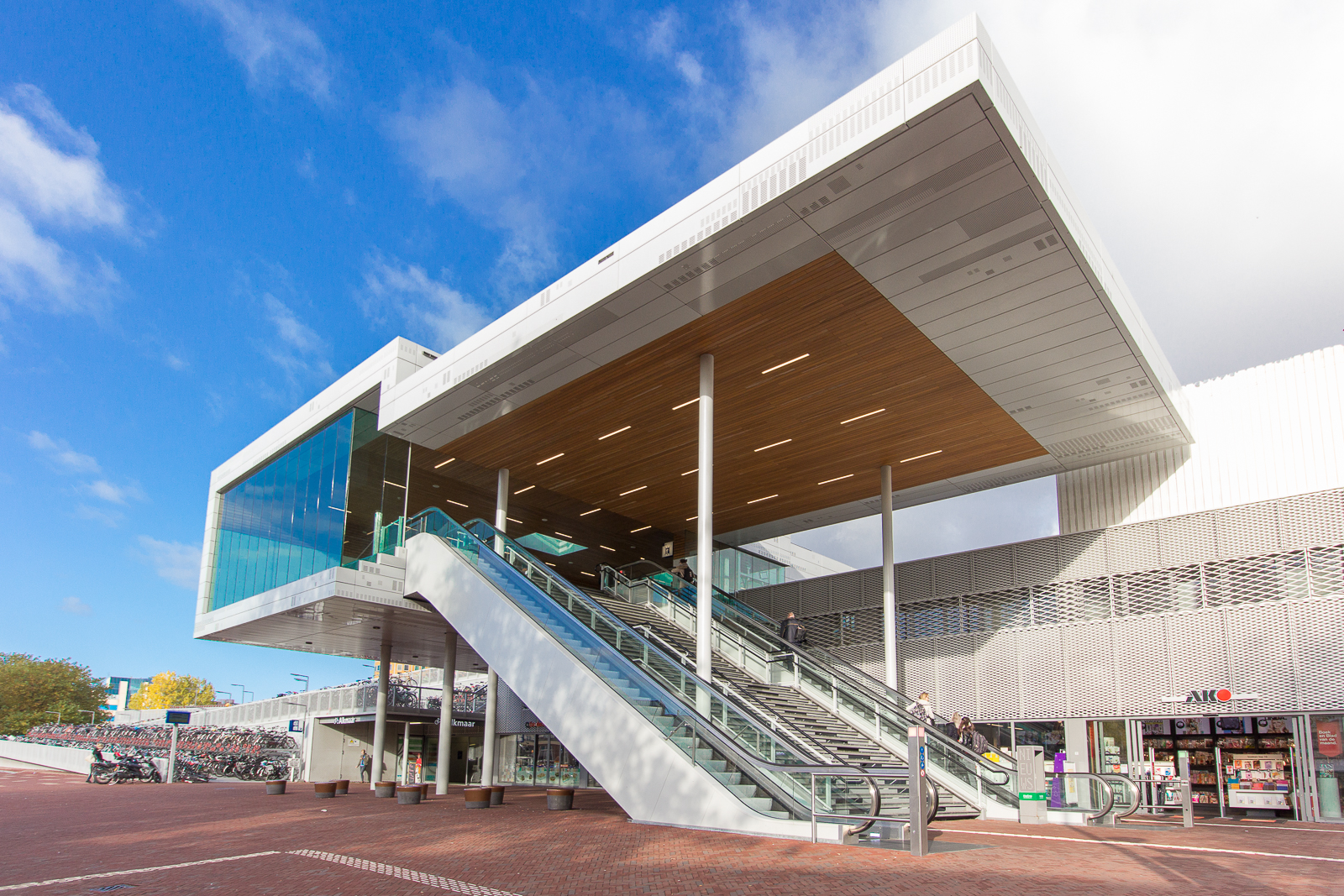 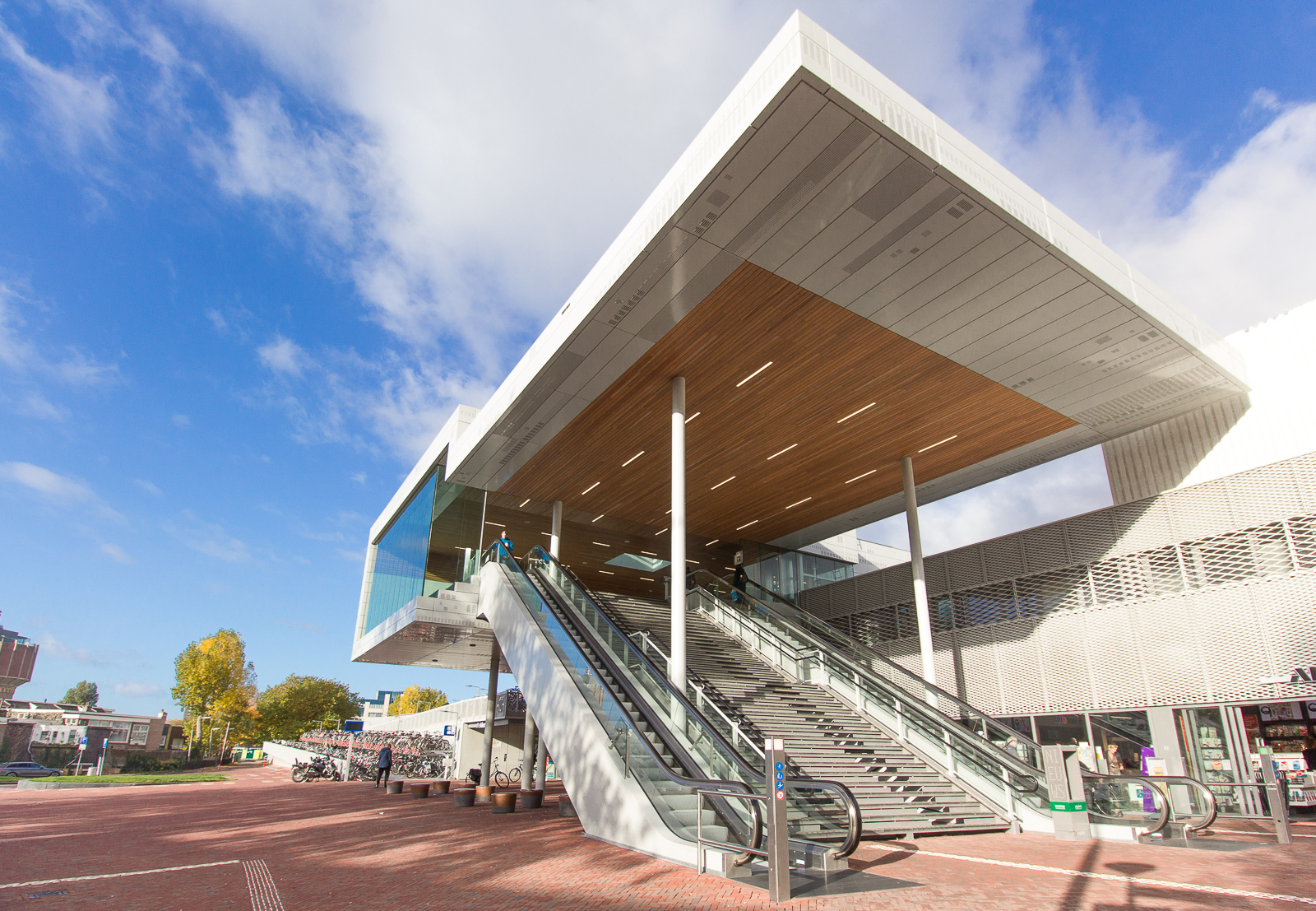 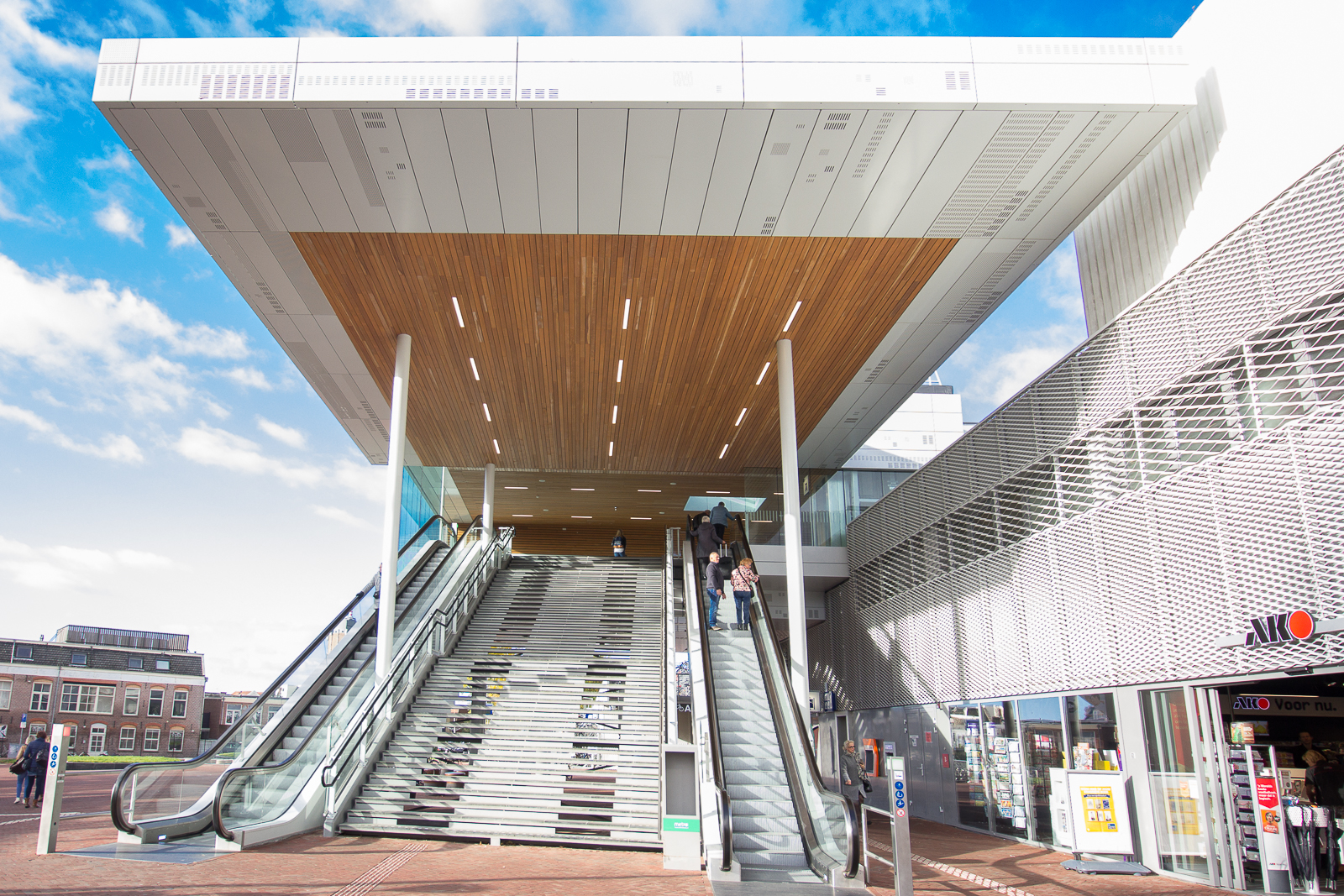 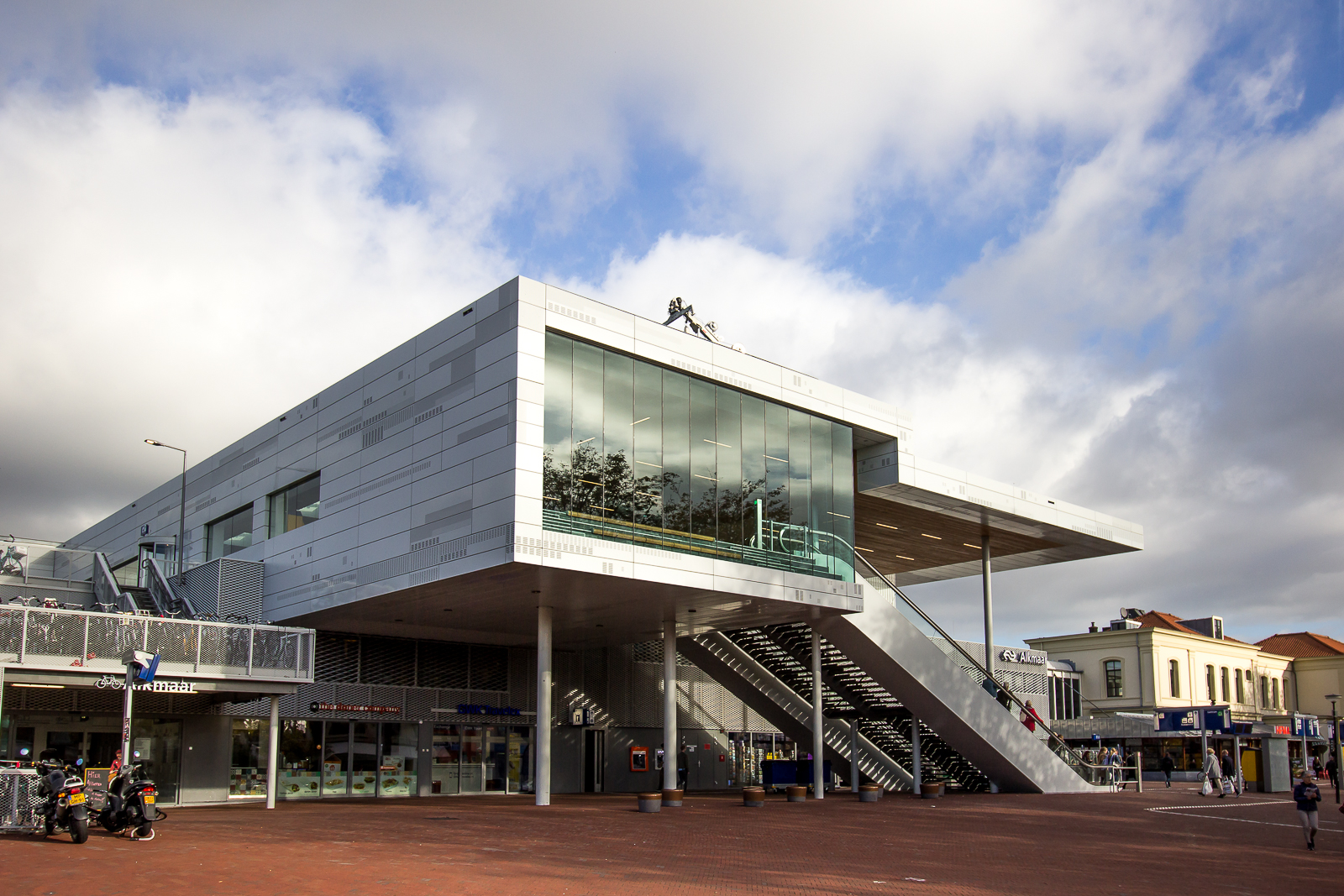 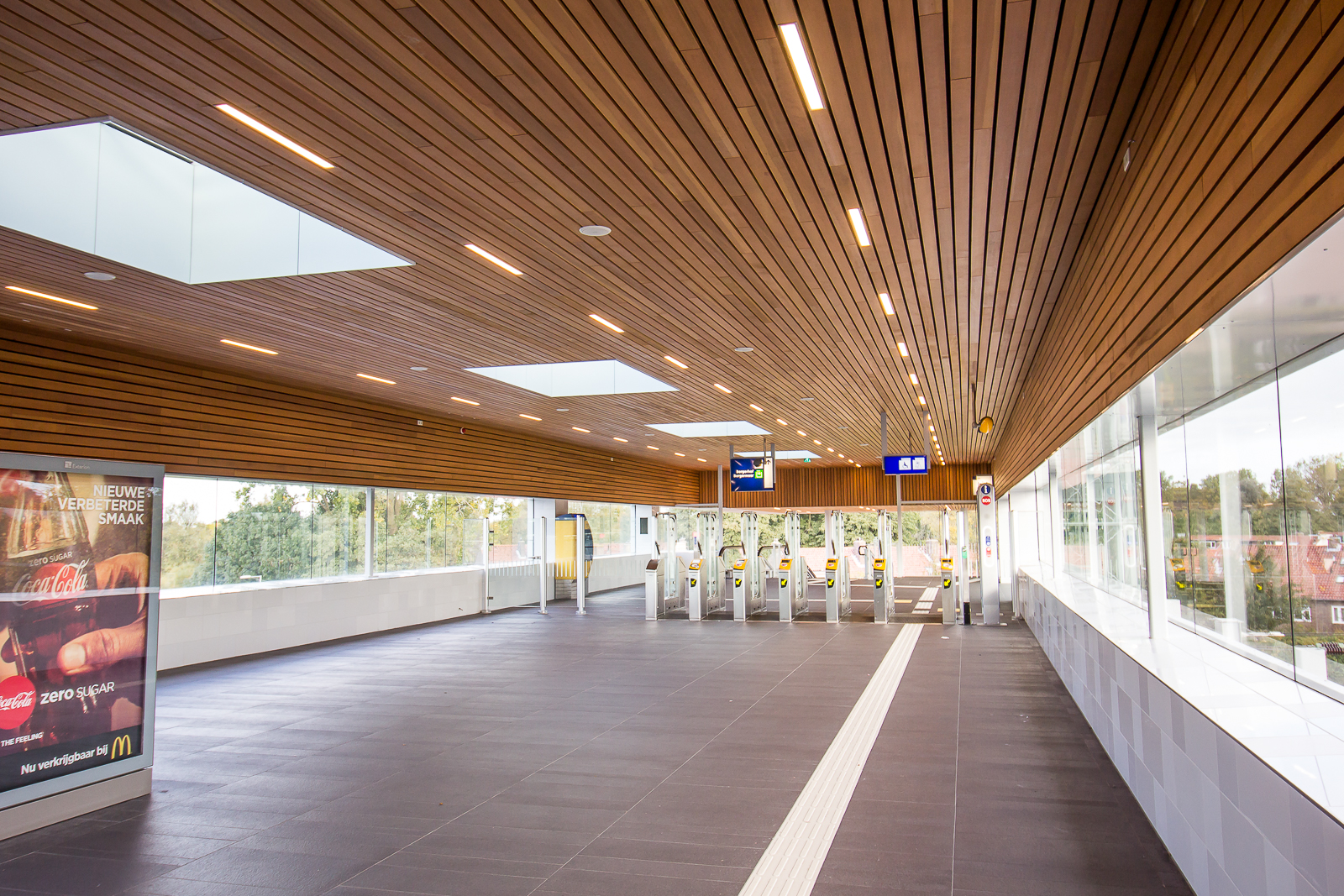 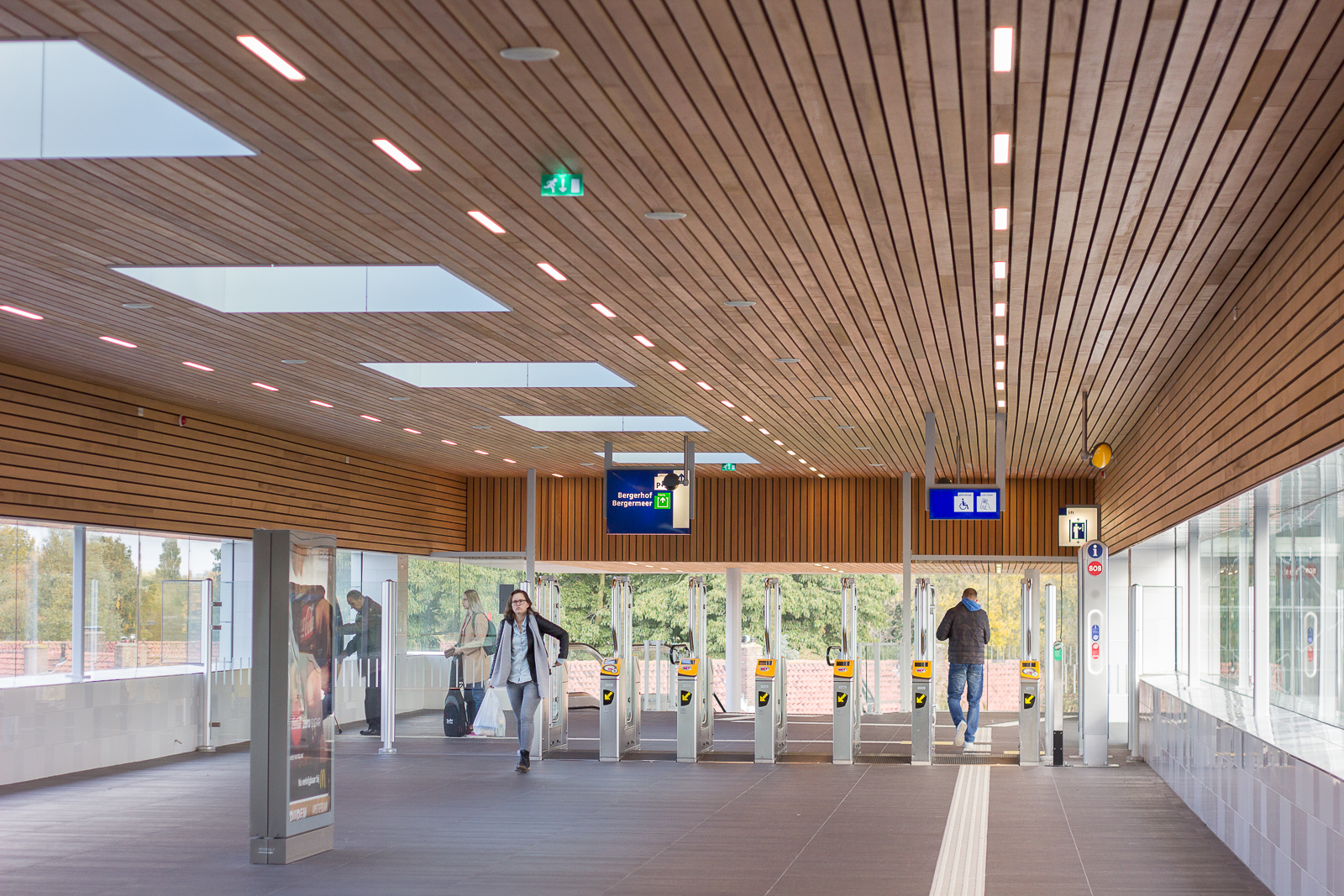 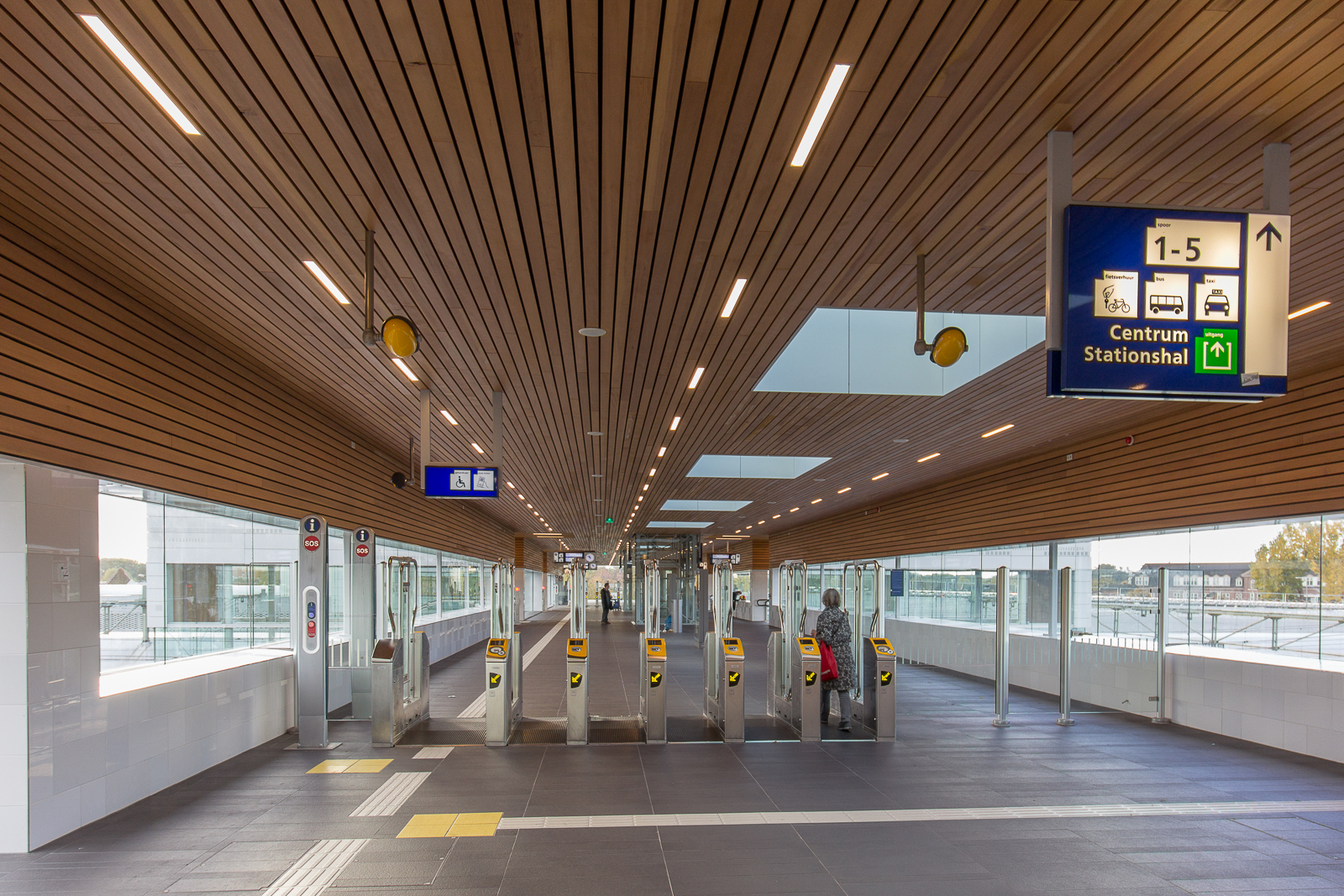 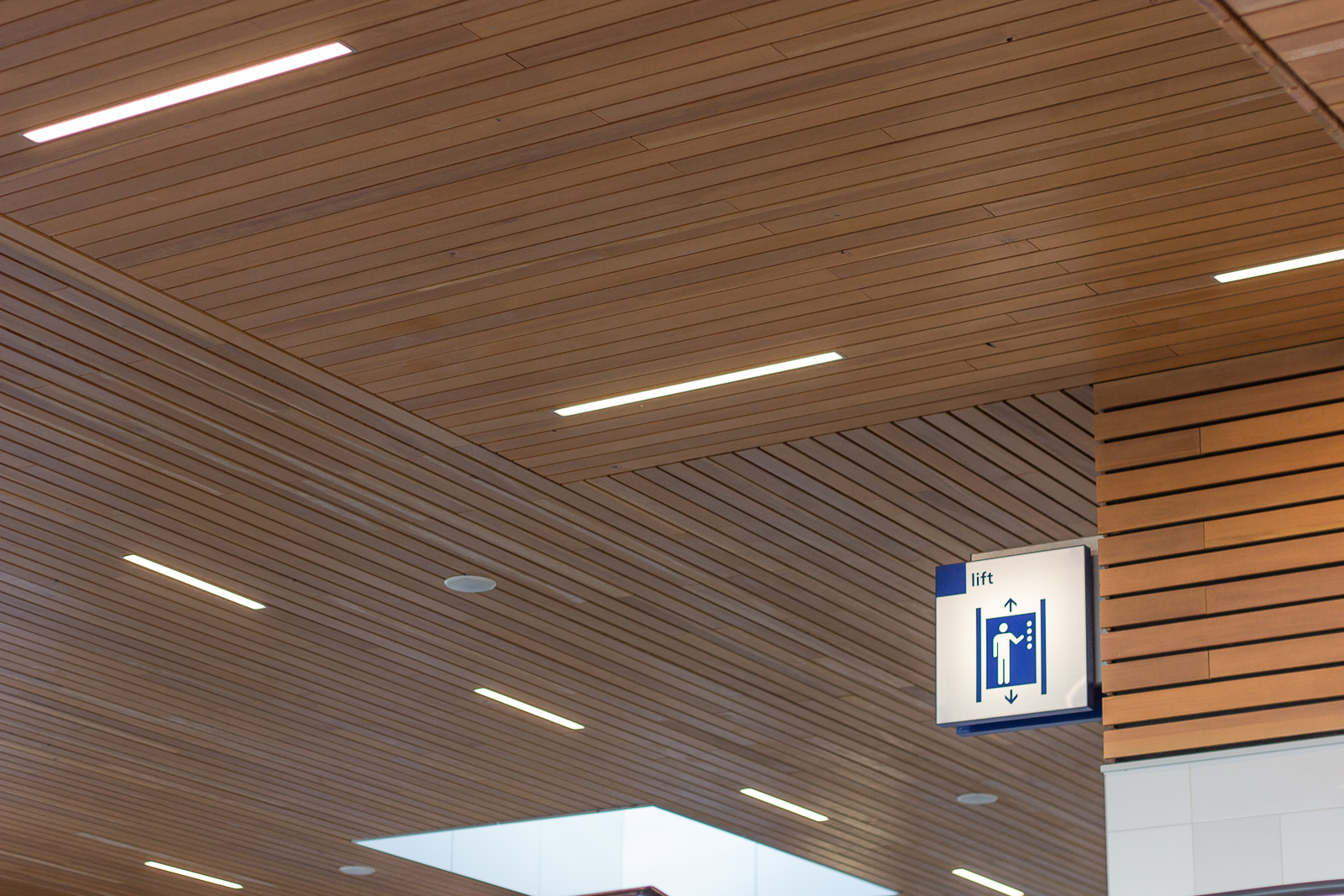 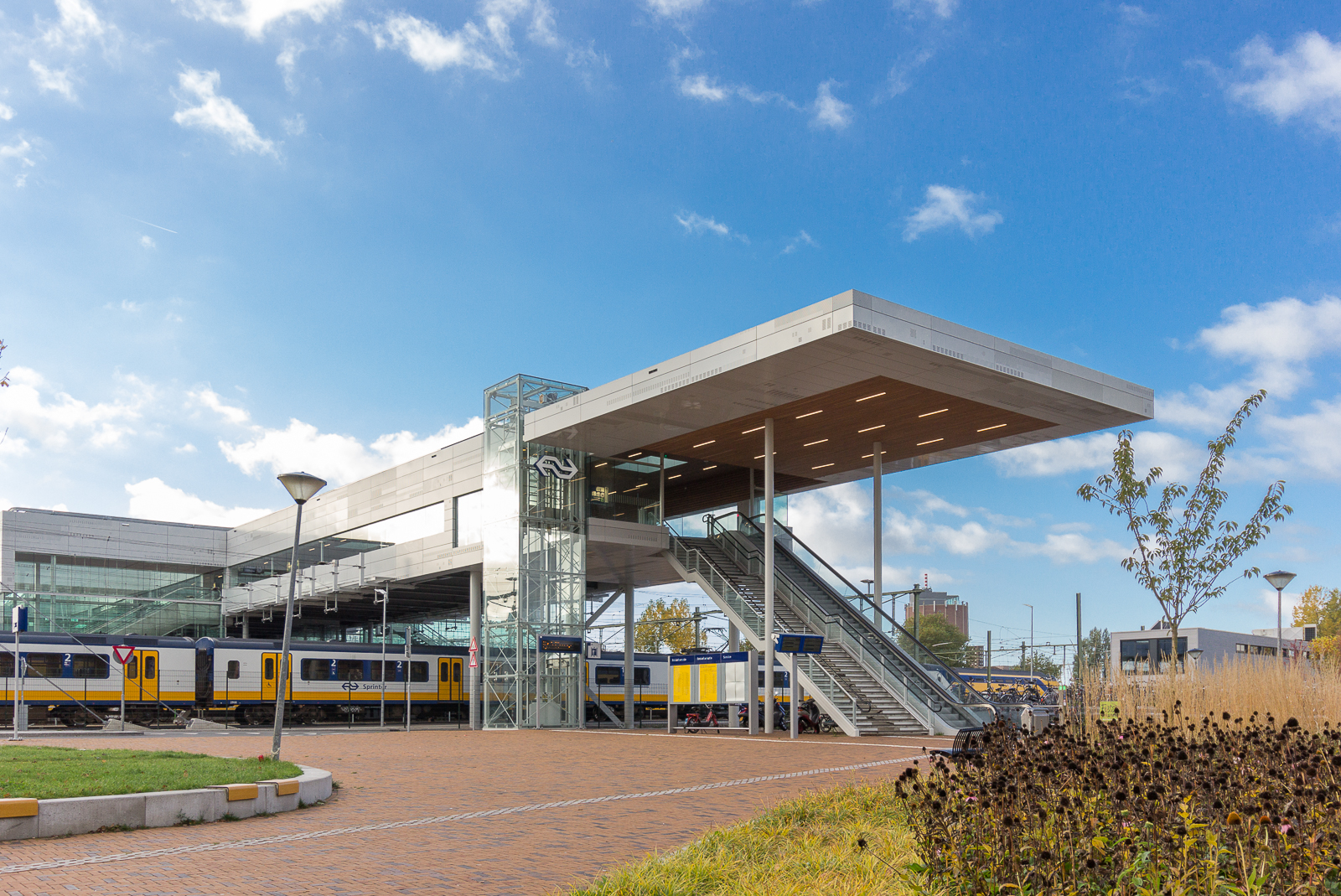 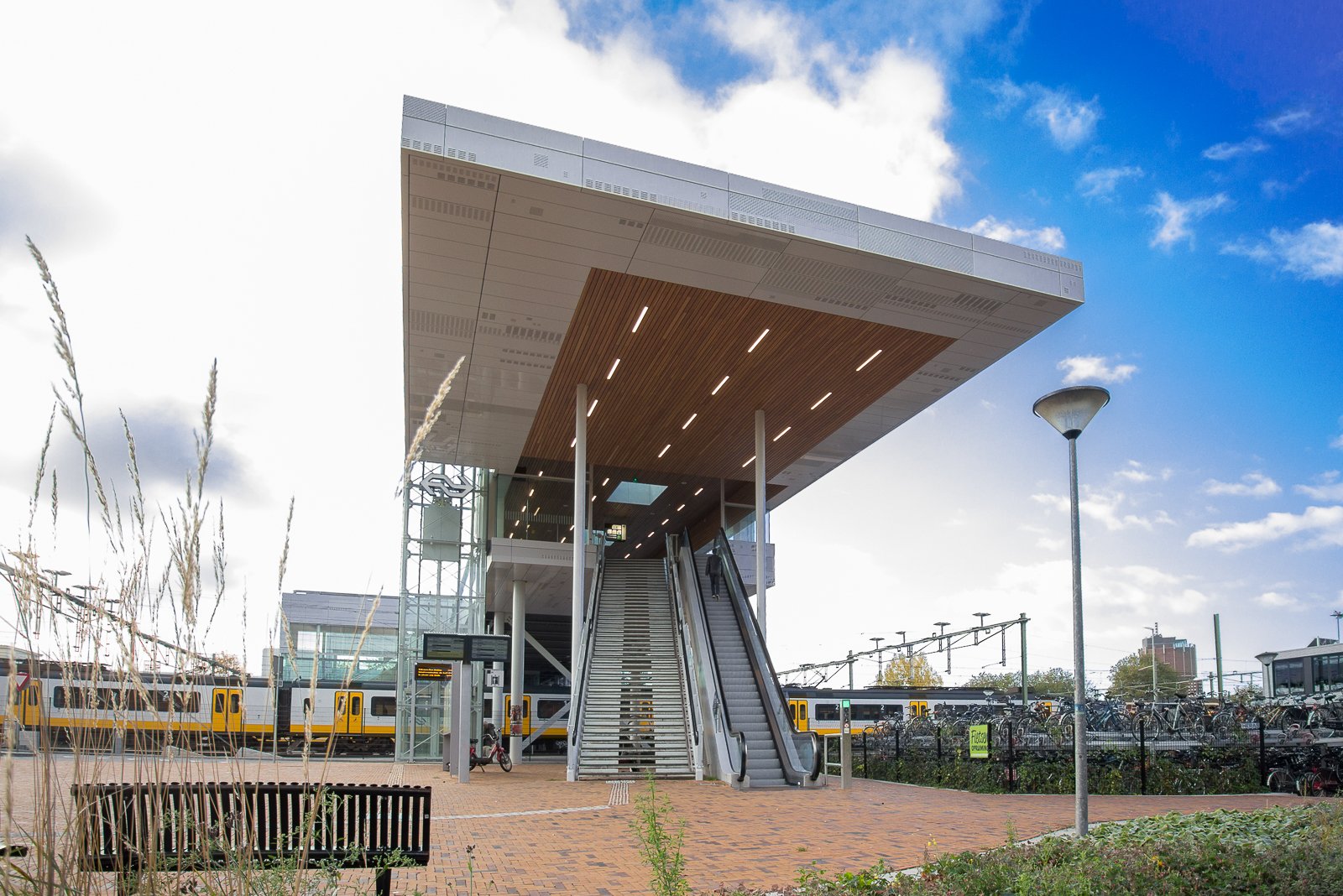