DUIN is being developed directly on the IJmeer, with a view of Amsterdam. With real dunes up to a height of 10 metres and with forests and beaches. Also included are a marina and lively boulevard with apartments, shops, restaurants and the like. In other words, more than enough space to live, undertake and recreate.

Many things in DUIN differ slightly from the normal. It is not that well-groomed but slightly rough with shell paths, differences in height and meandering streets. Upon leaving your house you find yourself surrounded by nature.

In the coming years, several hundred single-family homes will be built on the dunes. Each residence type is especially designed for DUIN, from a  DUIN Beach House to a deluxe DUIN Villa. The houses are constructed of natural materials in colours that match the dune landscape.

DUIN consists of Kop Zuid; the dazzling centre of Duin encompassing the beach, the marina, shops, restaurants and other facilities. Zuiderduin was developed between 2014 and 2017 and the corresponding photos can be viewed in the gallery. Meanwhile, a start was made with the construction of Noorderduin. DUIN is expected to be fully completed by 2019. 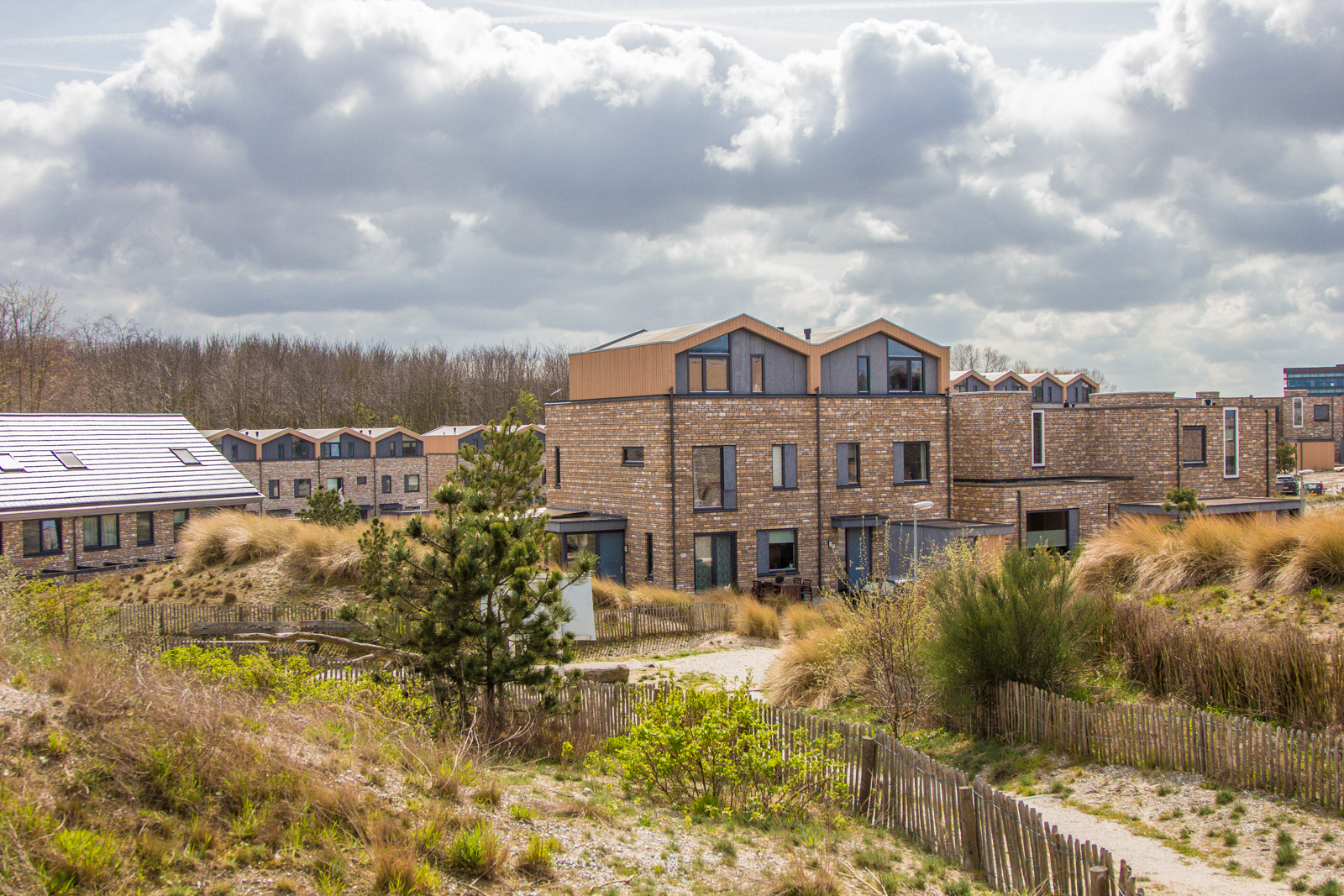 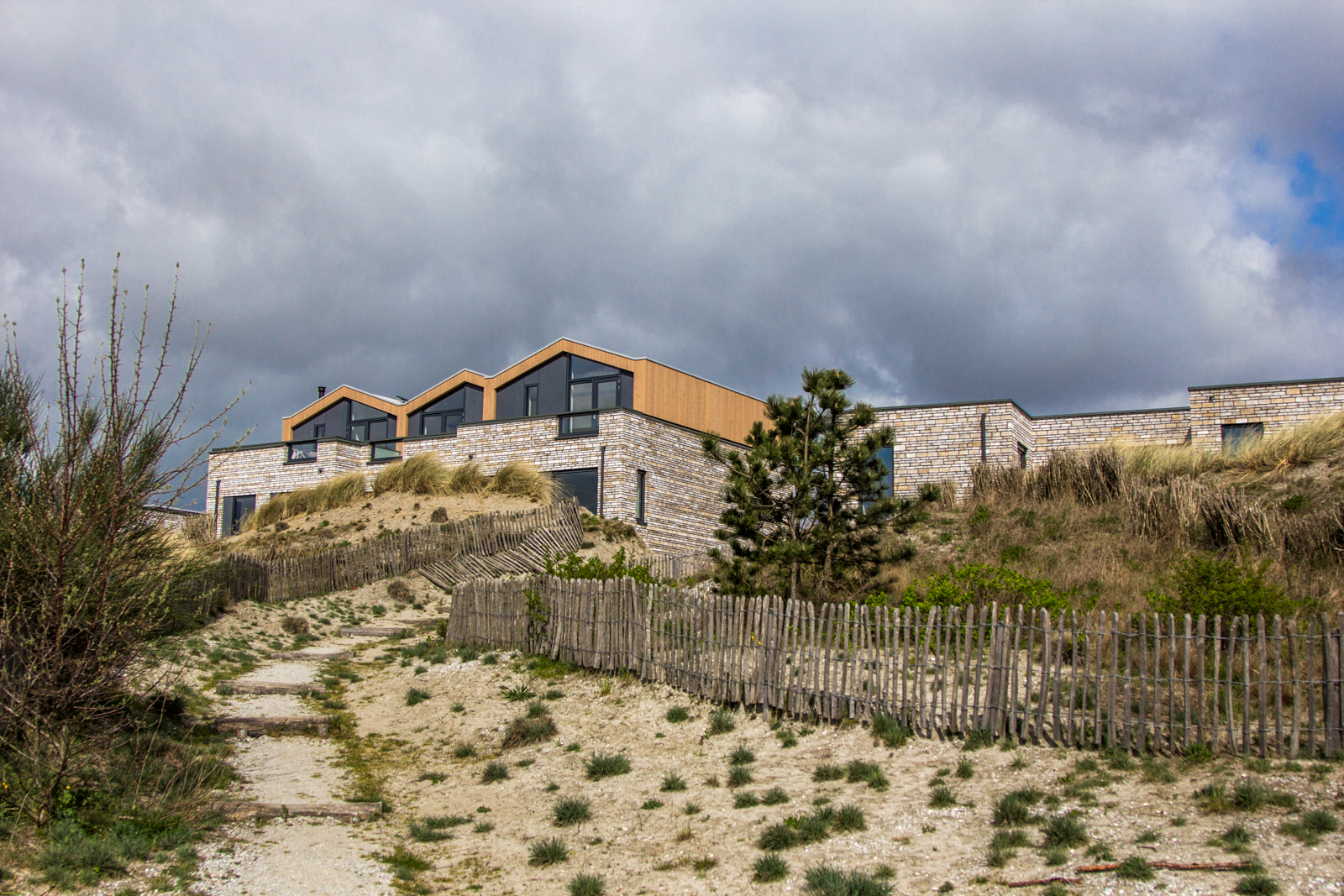 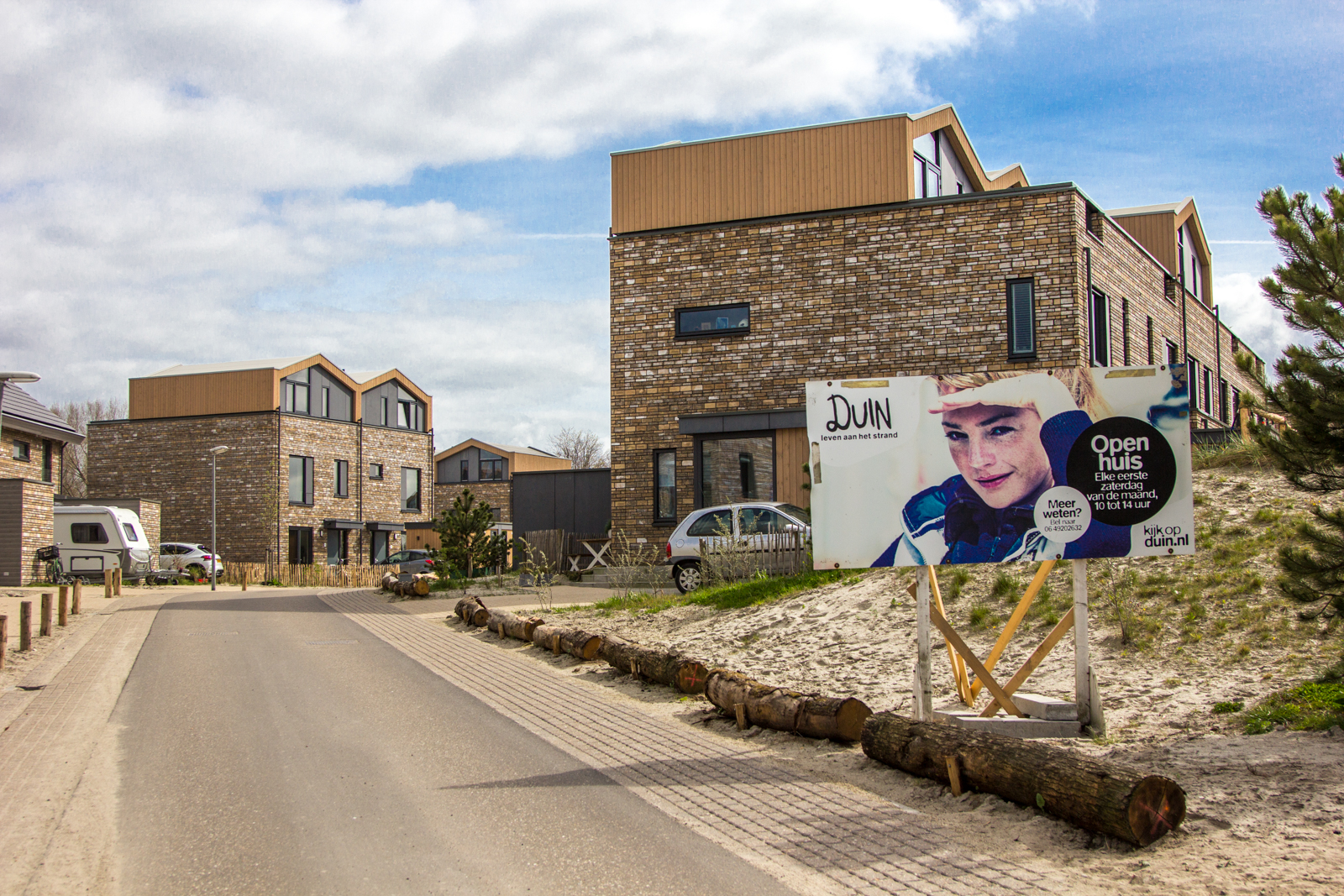 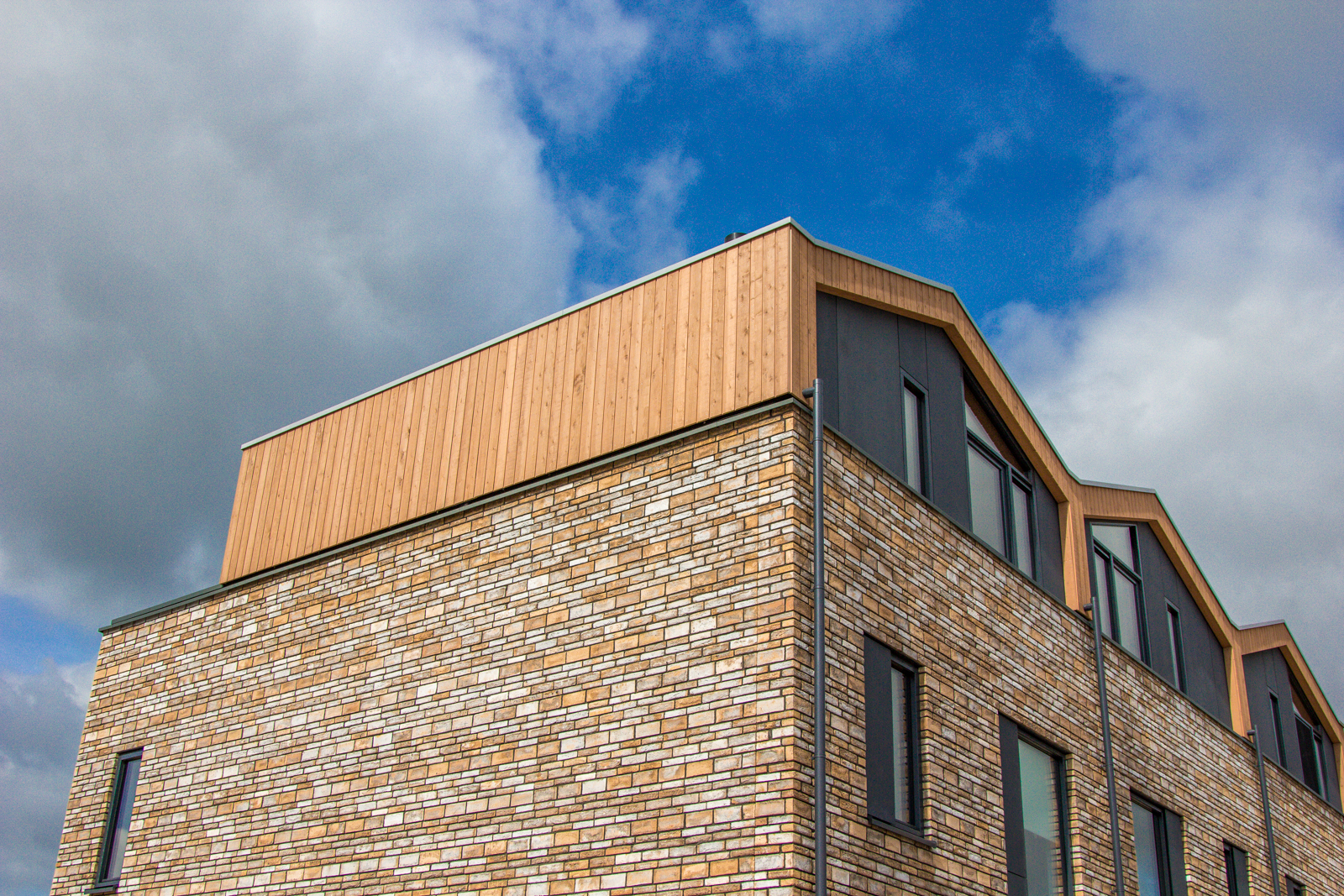 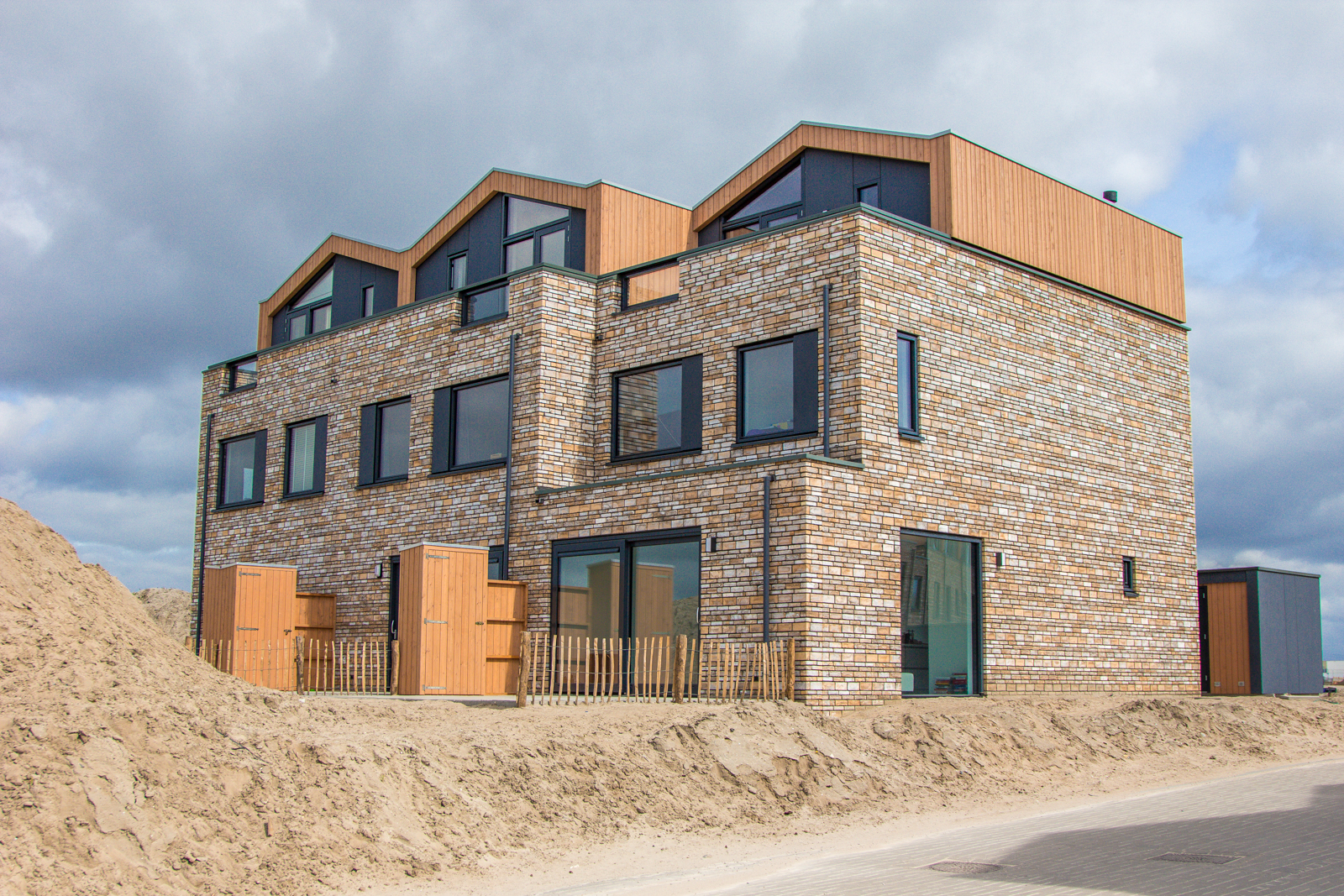 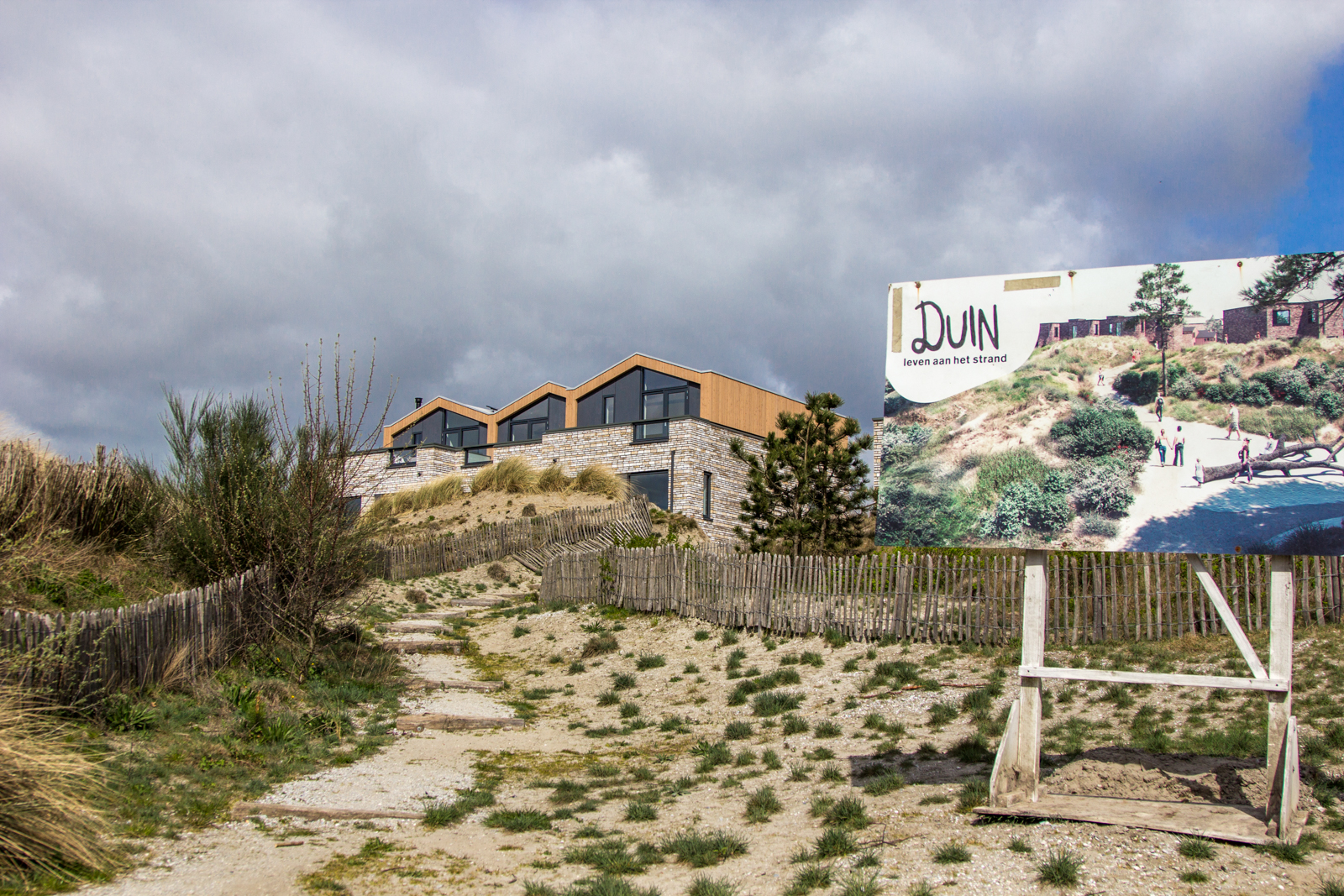 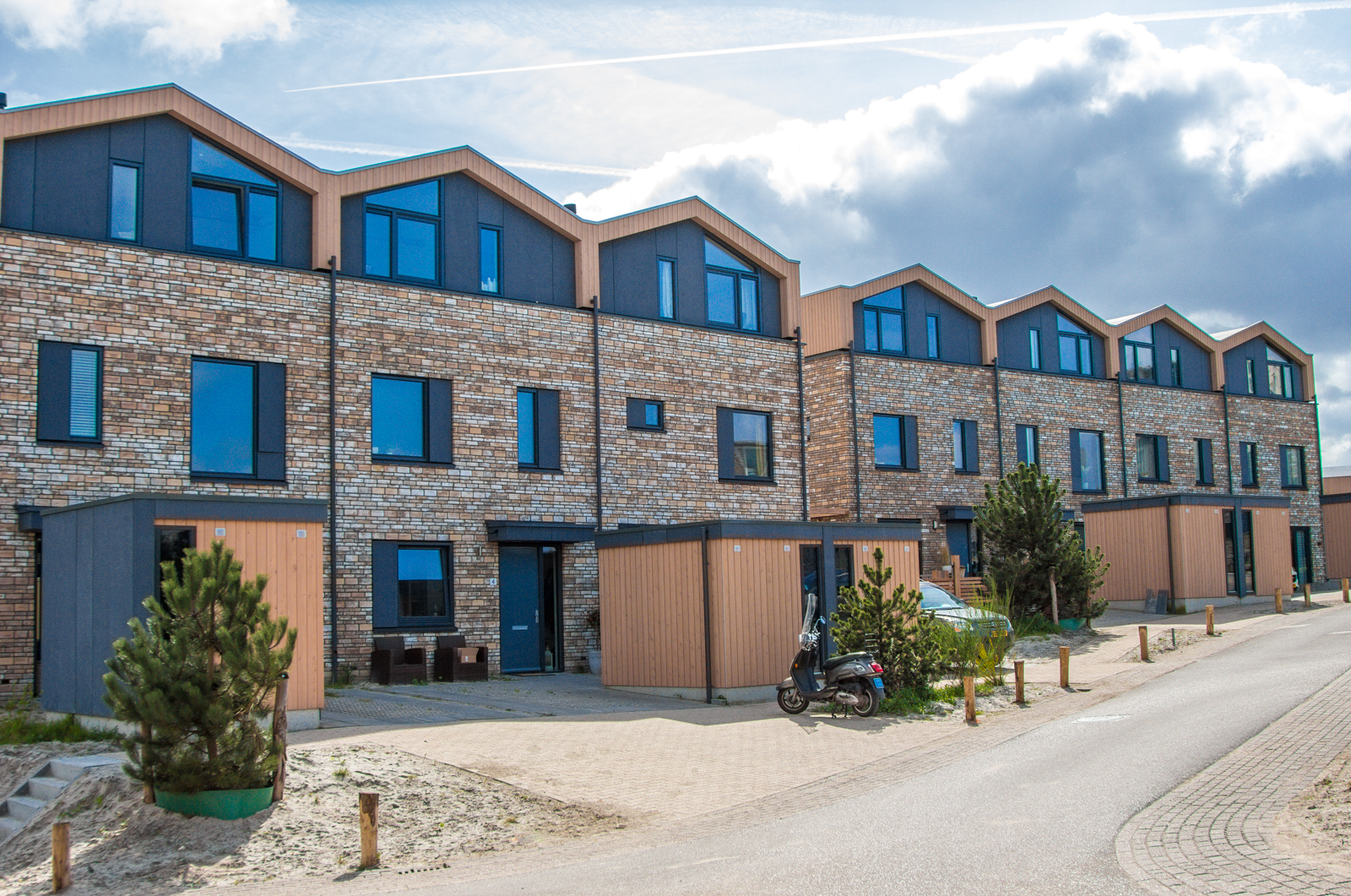 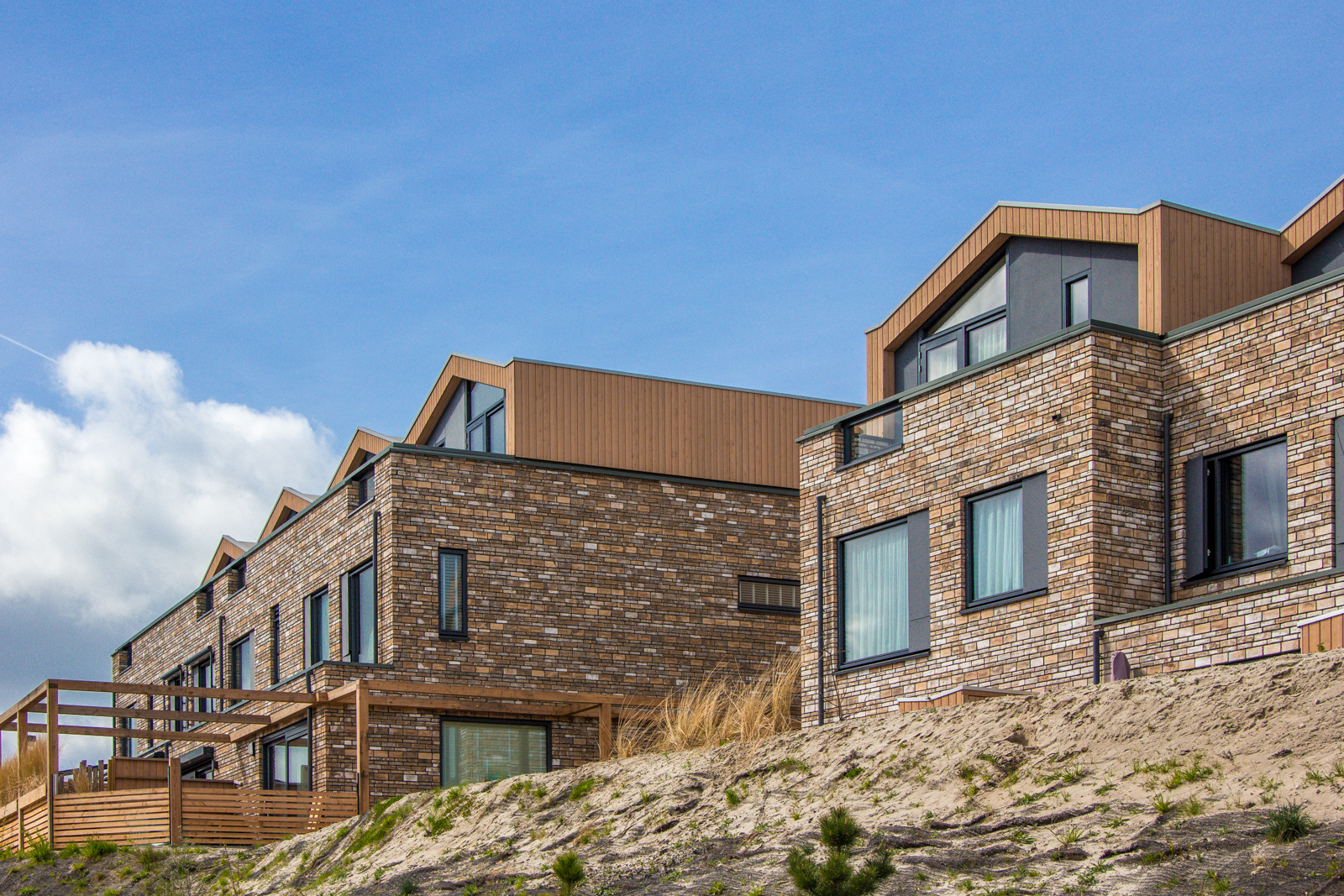 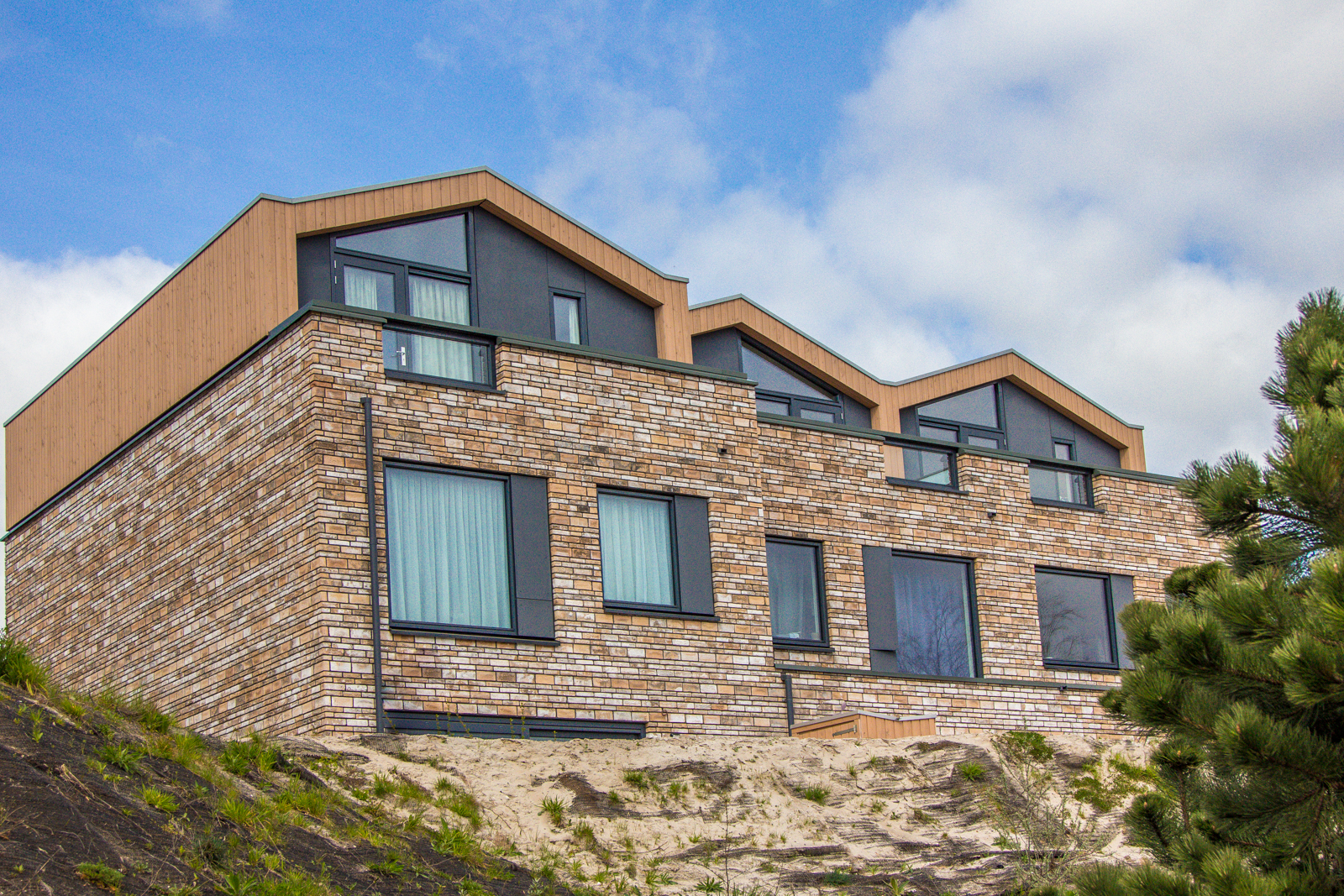 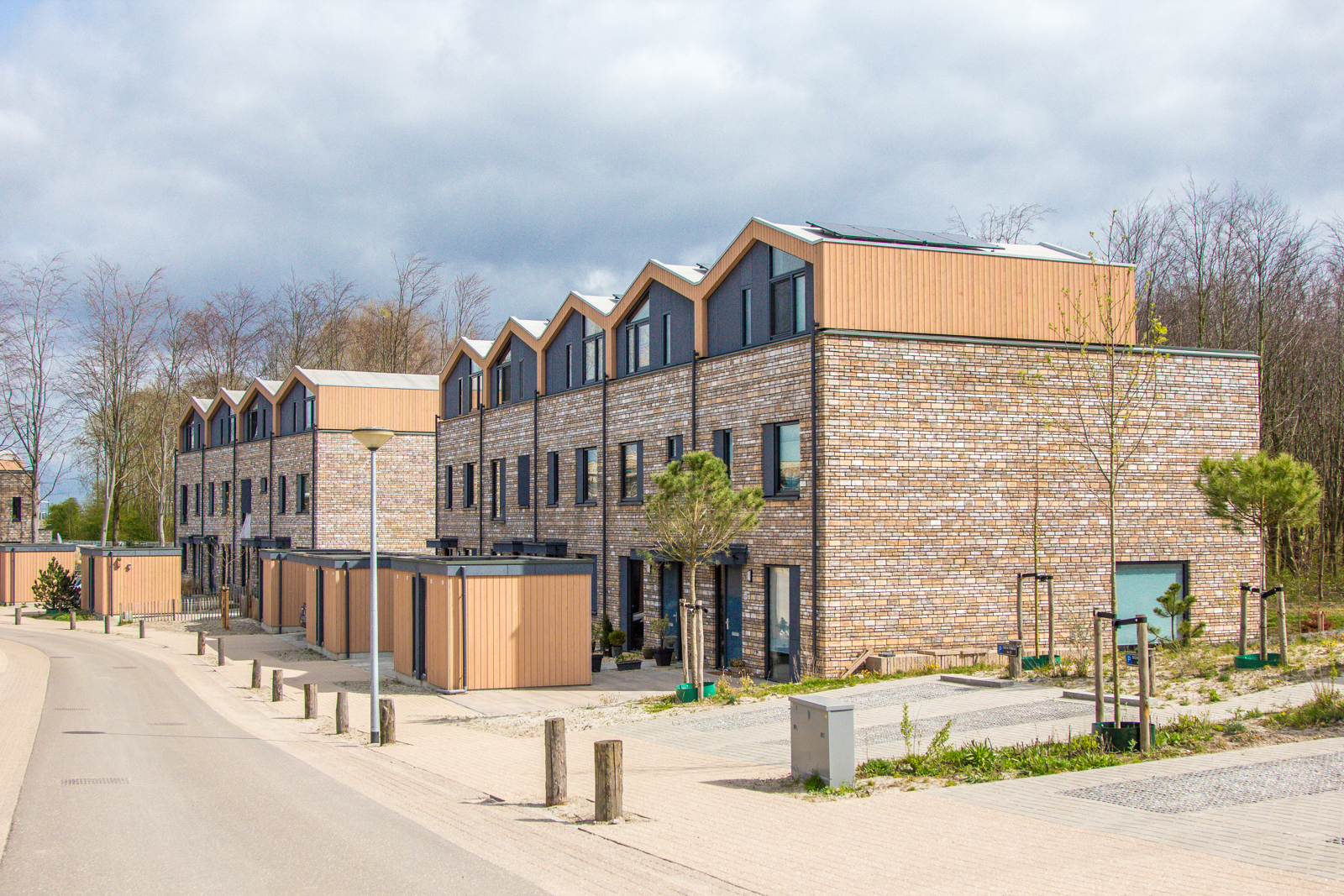 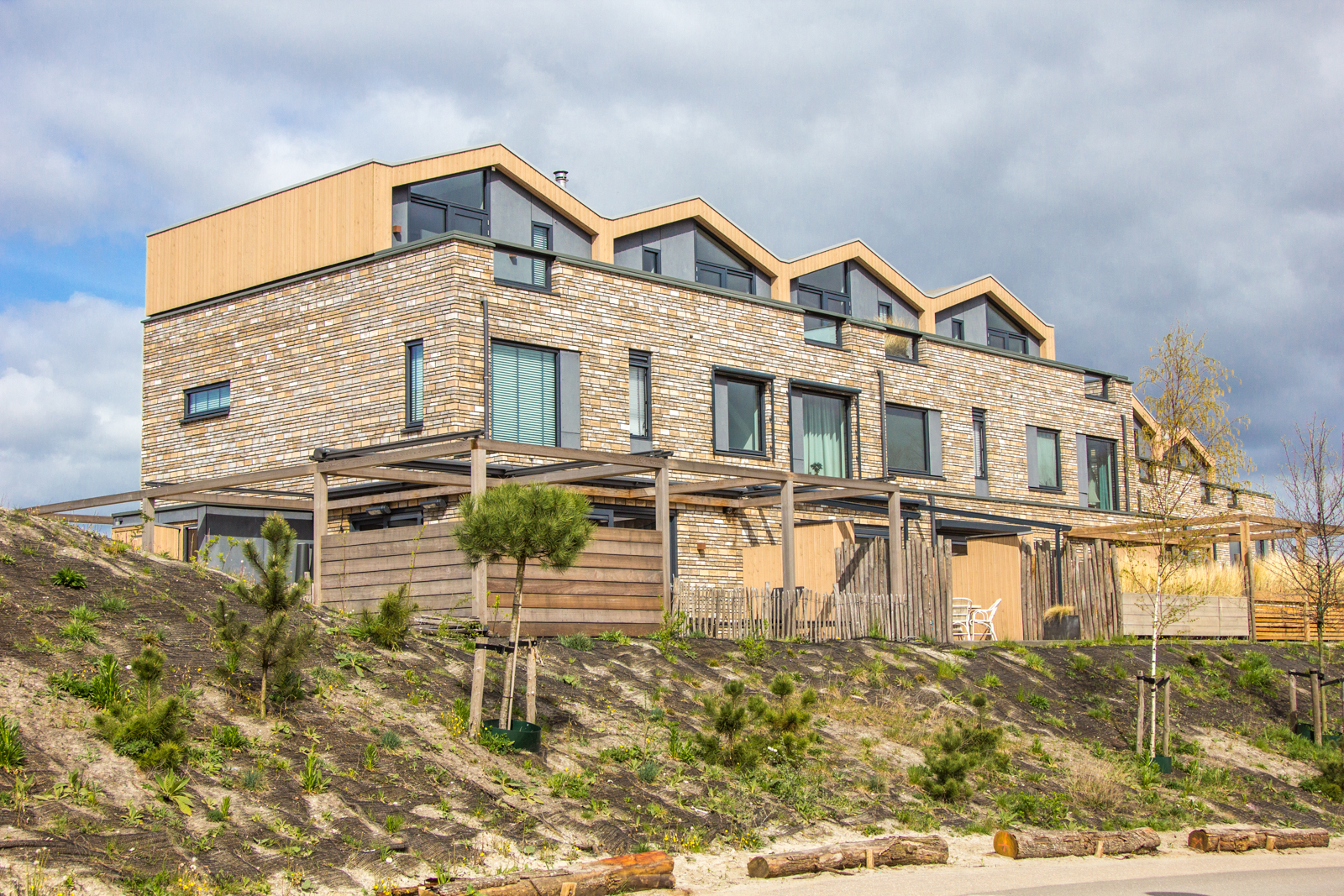