Landgoed Hoenderdaell is situated in the Anna Paulowna Polder. The estate is at the centre of a 64 hectare nature reserve that once was part of the Wadden region. The estate came into being in 1992 when arable land was converted into a nature park including a zoo. In addition, several villas were built here.
Ever since its establishment in 1992, the improvement of facilities, accommodation and expansion of the park remains an ongoing project. In this respect, the Stichting Leeuw foundation was established in 2011, aimed at the rescue of feline predators.

We’re proud to have been involved in the development of the new bird enclosure. Small enclosures for condors, vultures, eagle owls, falcons and owls, among others, can be found on the outside of ‘spiral’ shape. Inside a ring has been installed for shows, accommodating 200 spectators. The building is made of Douglas fir, where much attention was paid to the quality of the wood and in particular that of the bleachers. We also supplied the wood for various other animal enclosures as well as the Fazanterie restaurant building.

The magazine Het Houtblad of November 2018 dedicated a nice article to this project. View the article here.

View the website of the animal park here: https://www.hoenderdaell.nl 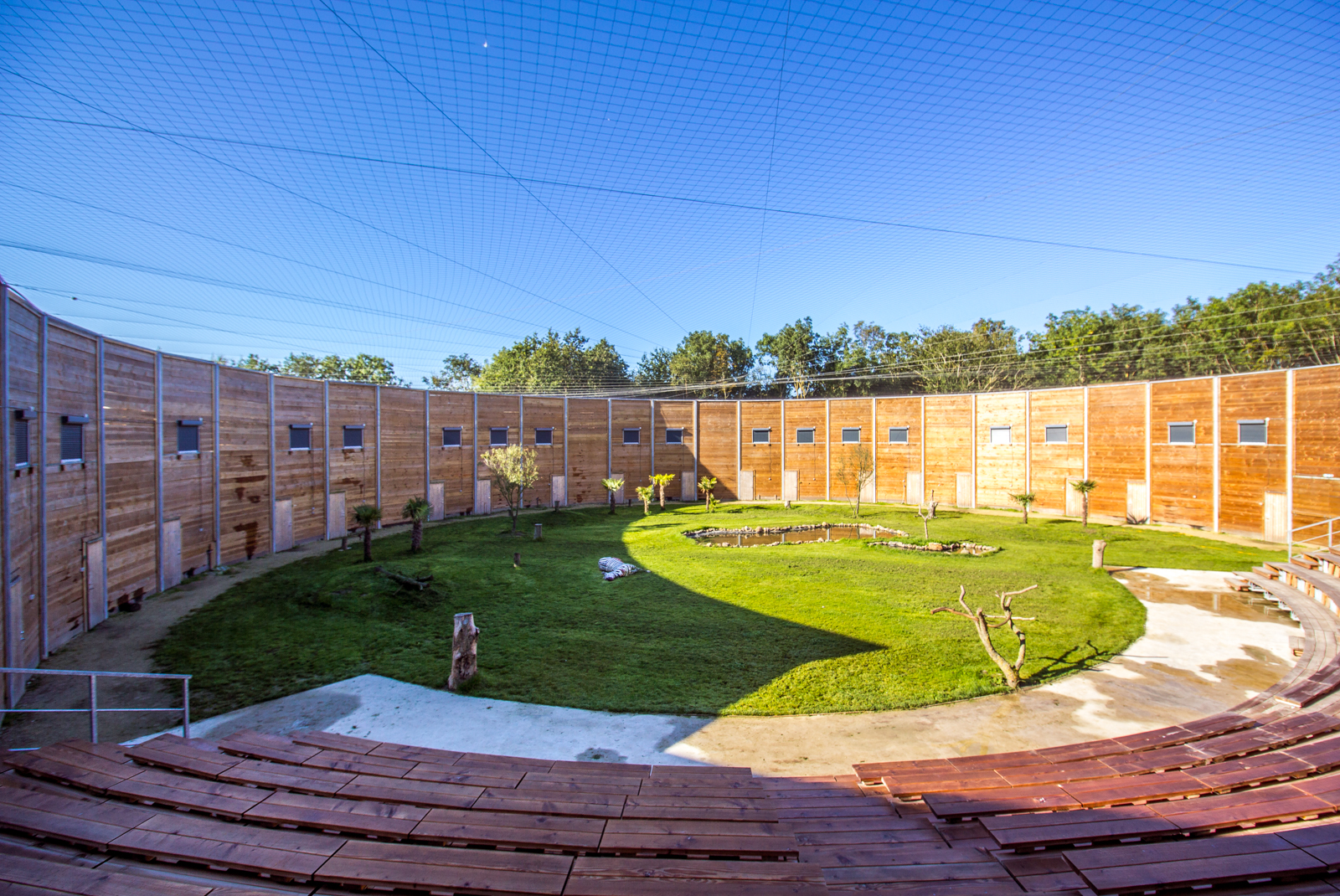 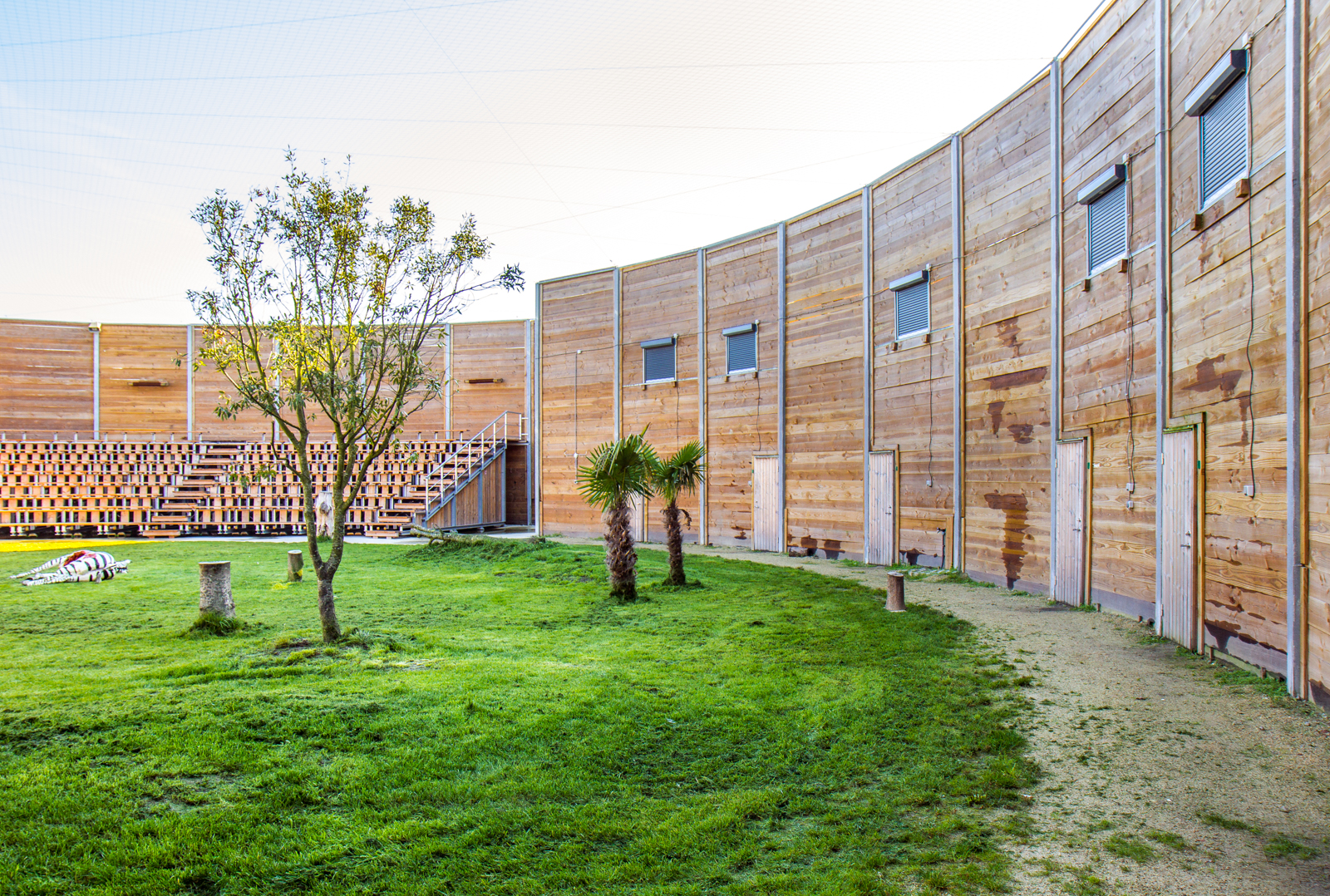 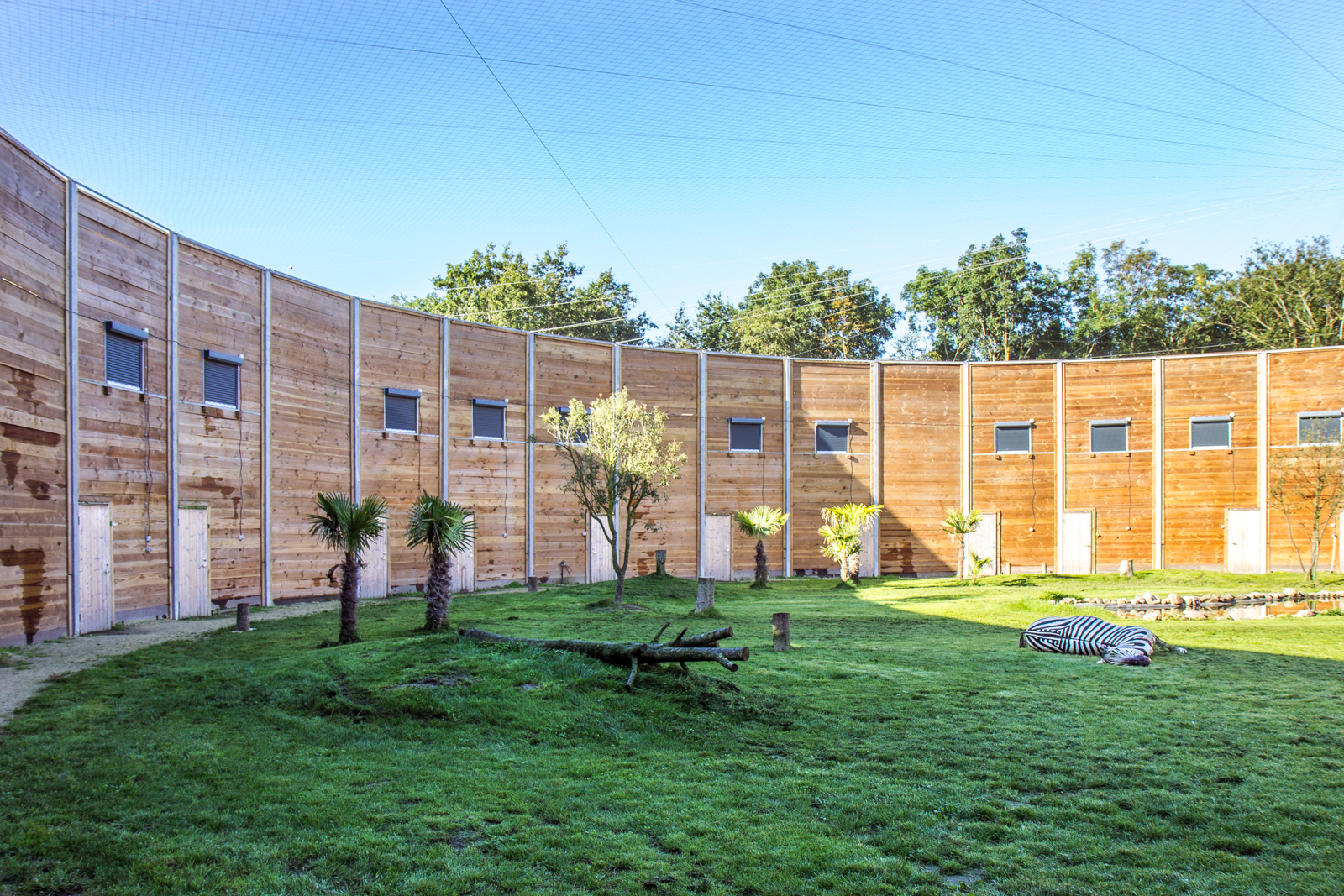 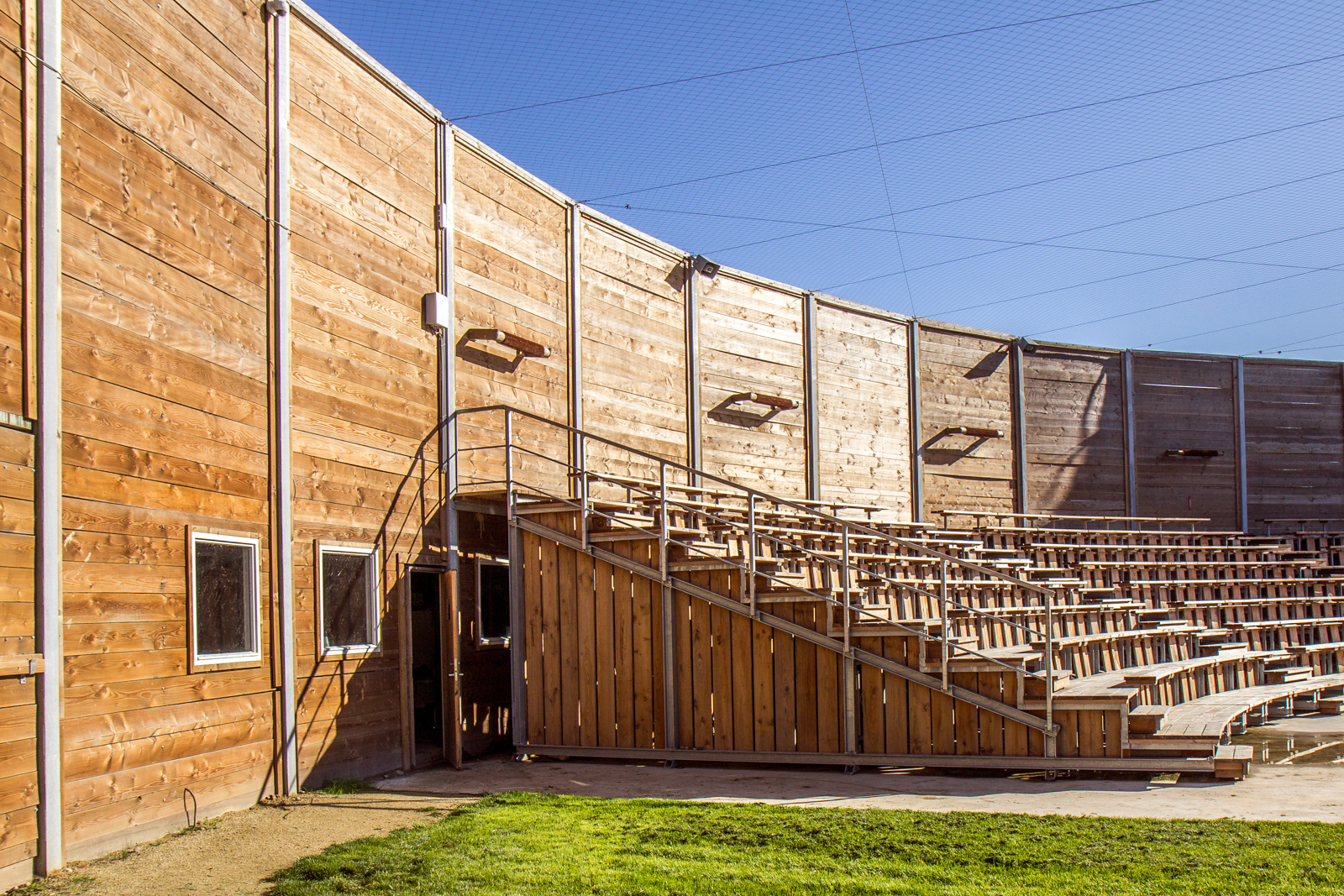 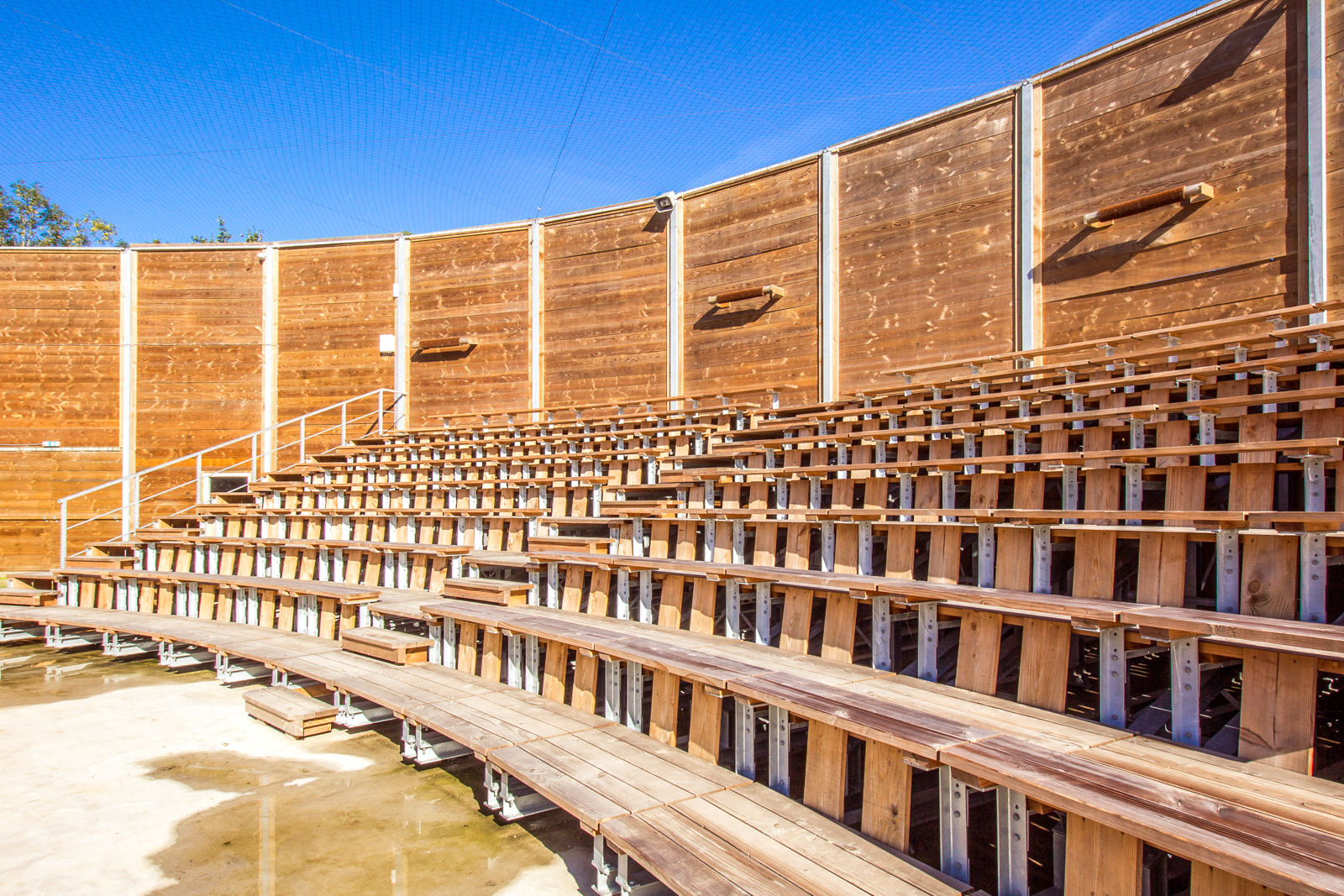 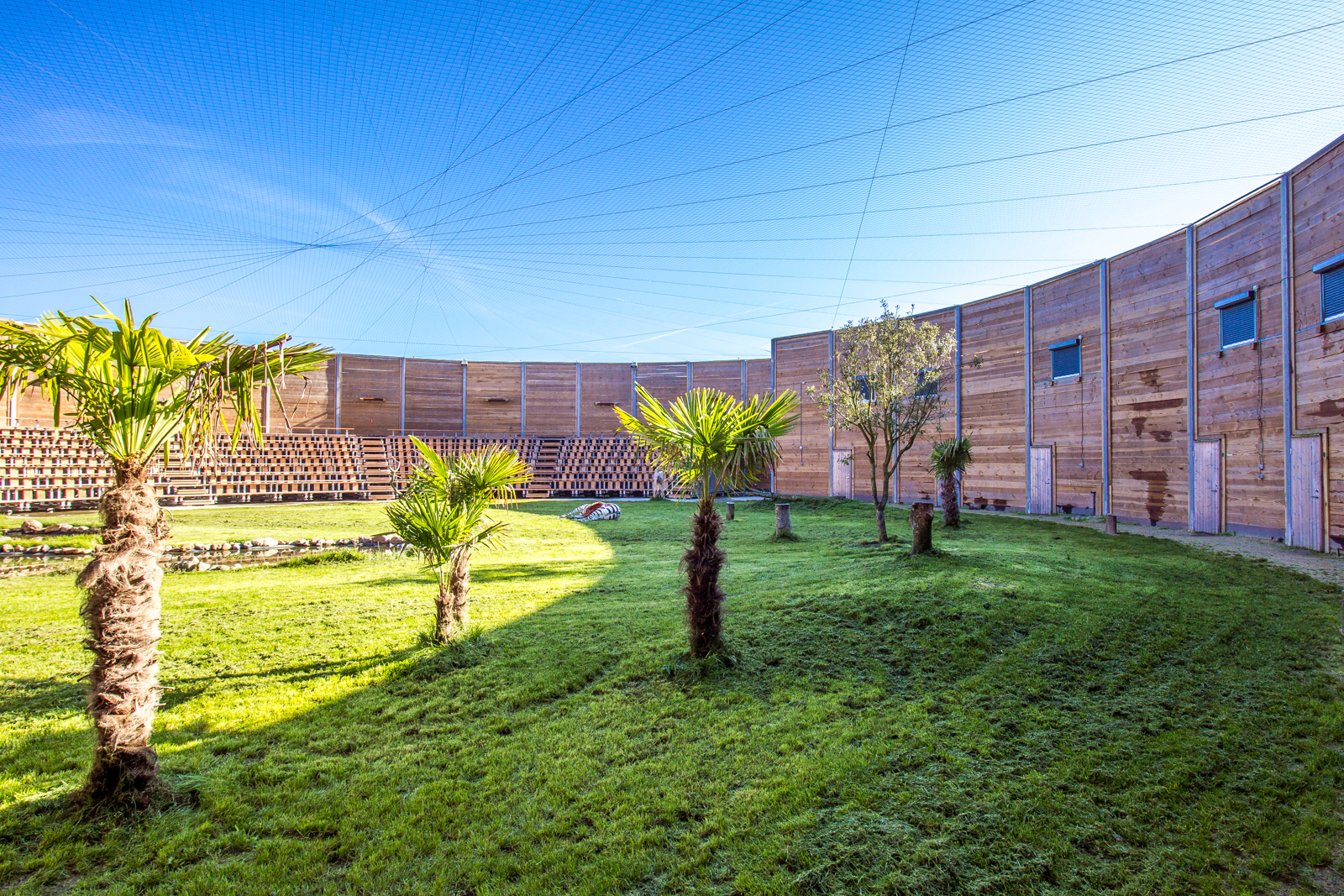 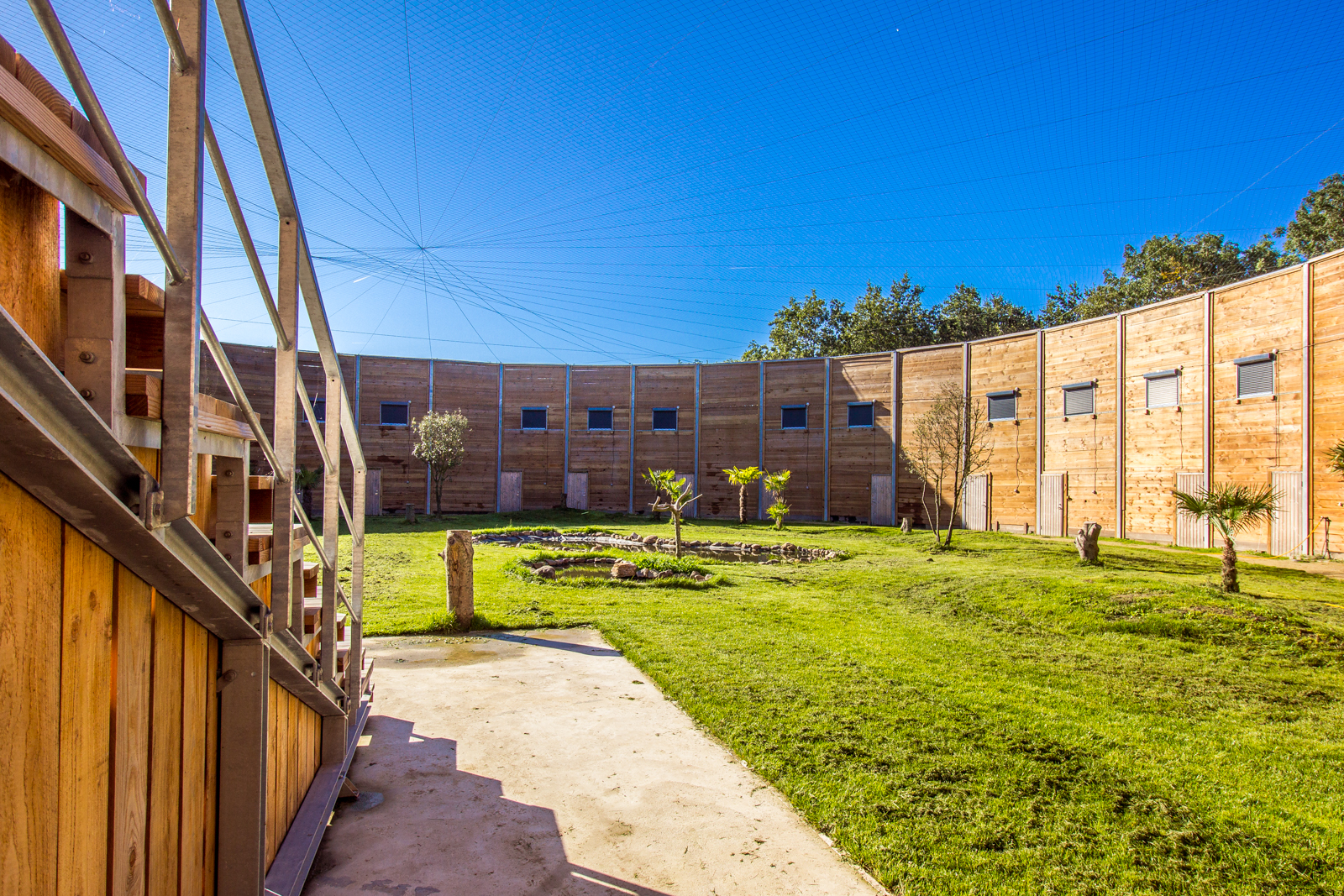 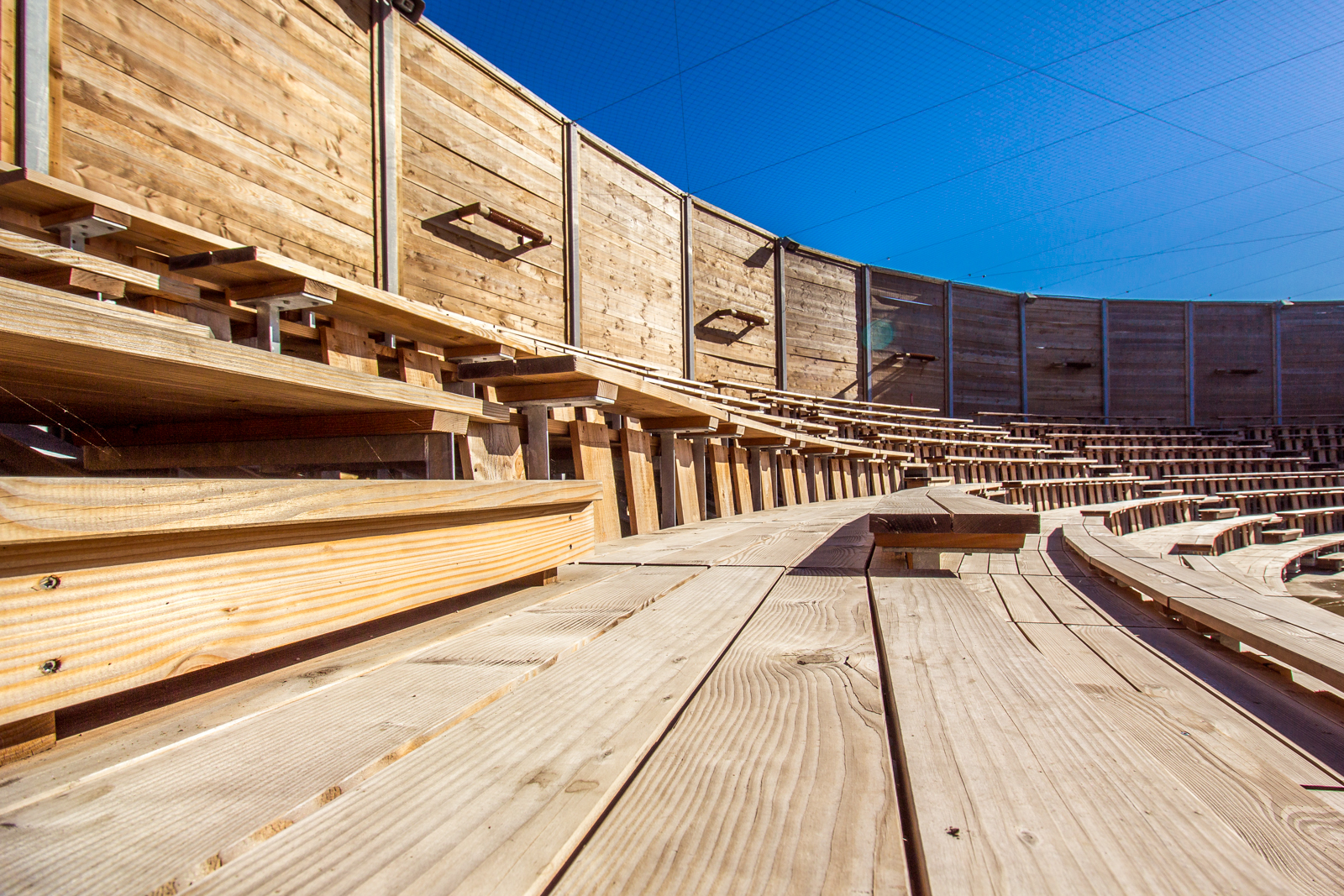 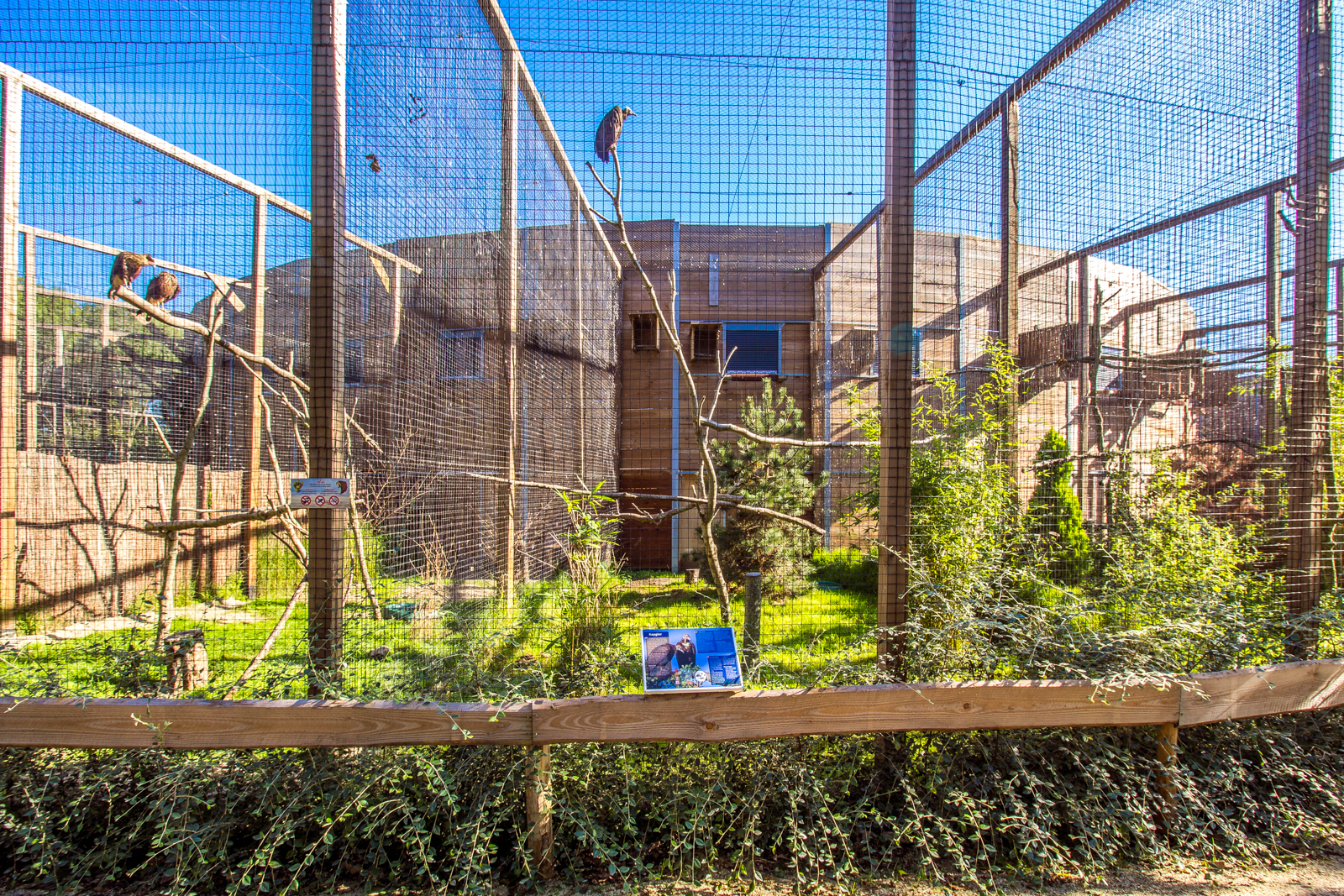 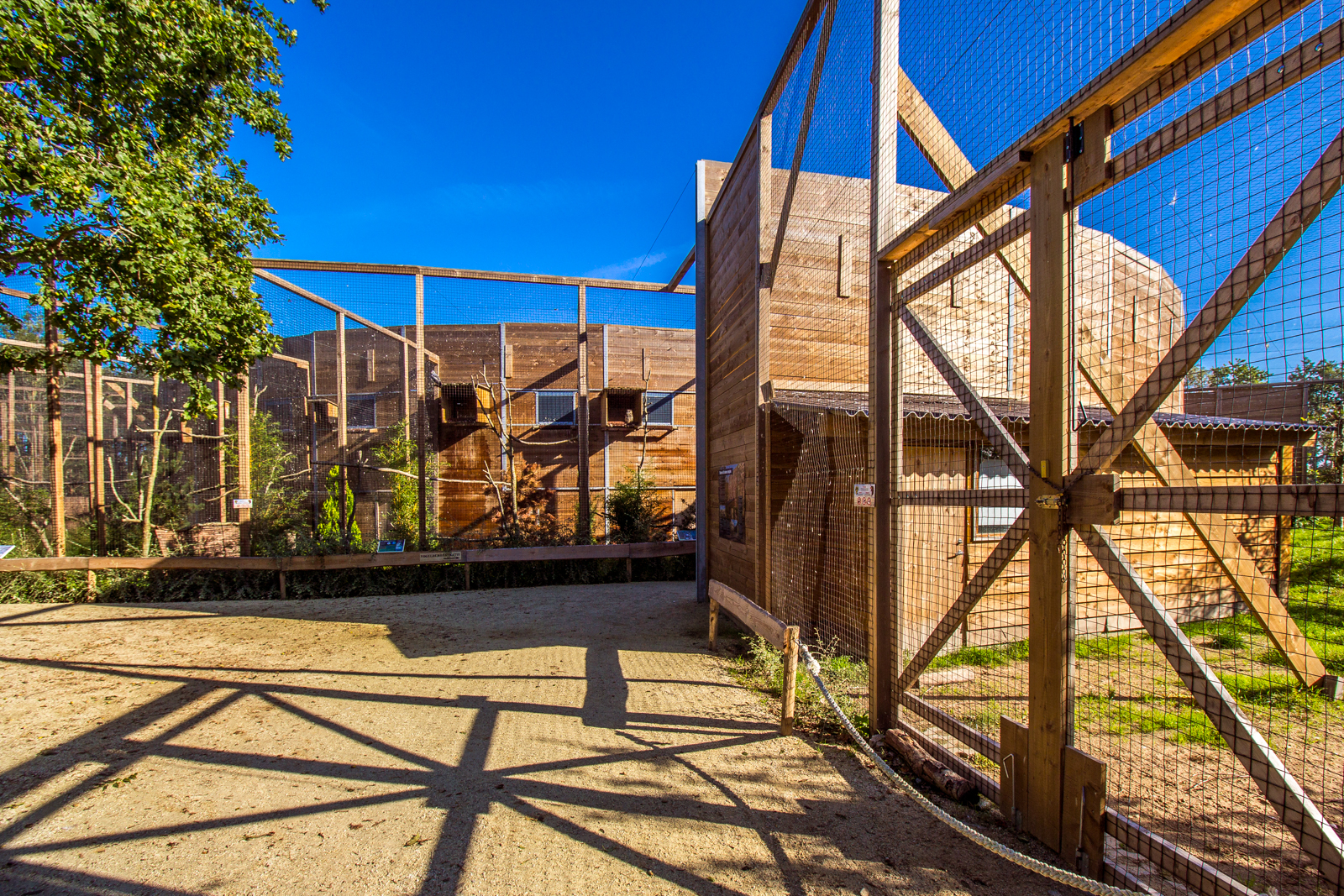 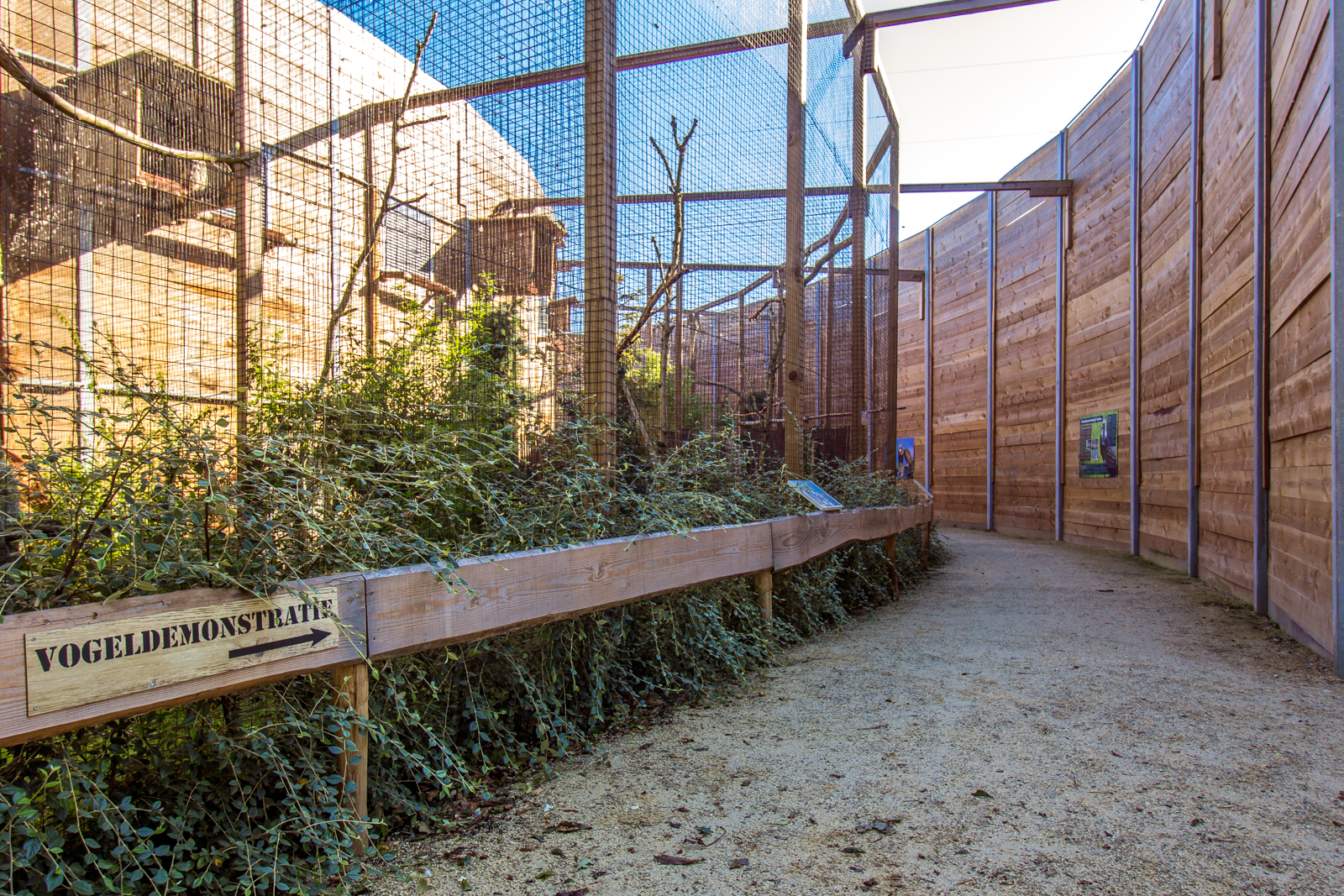 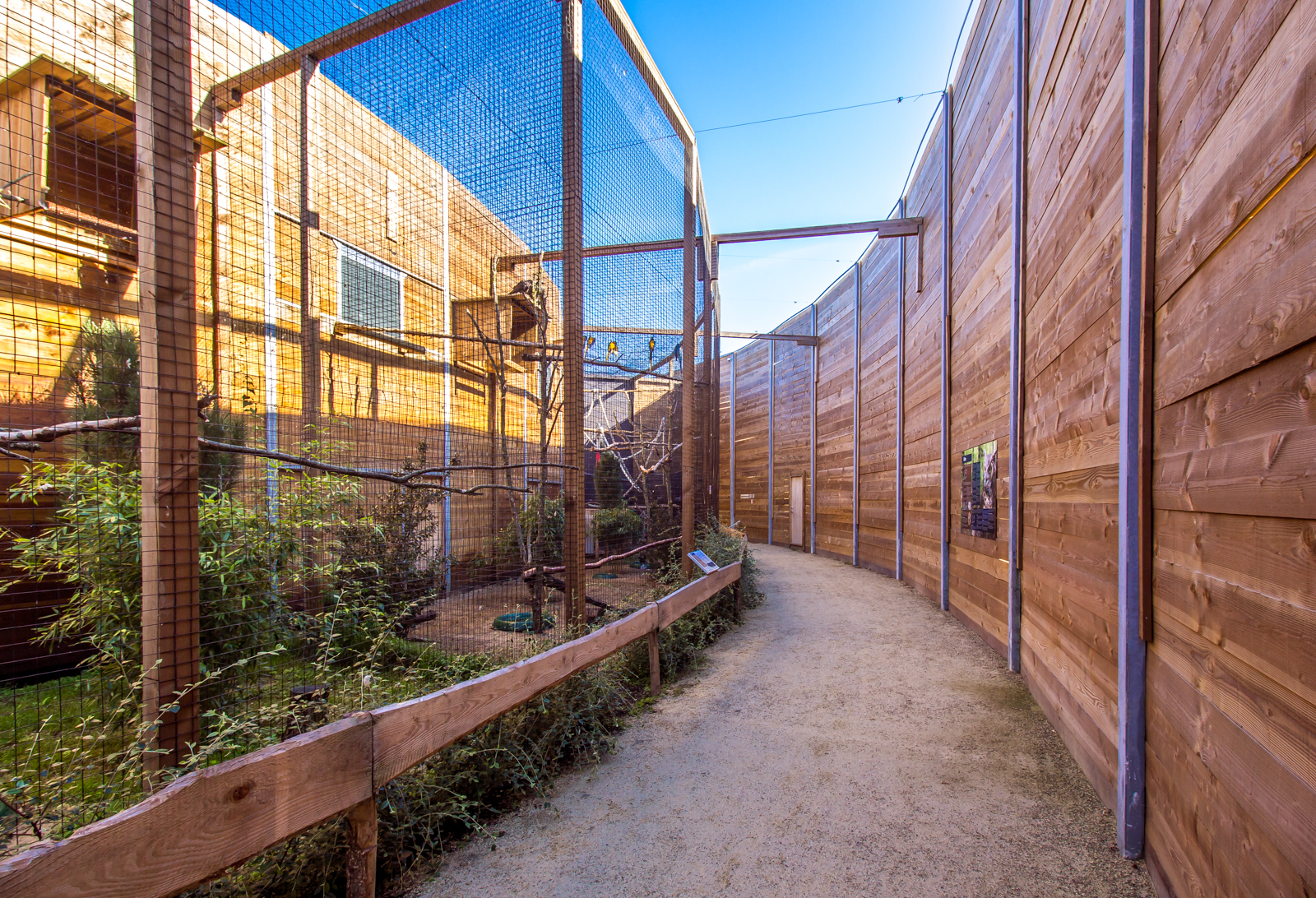 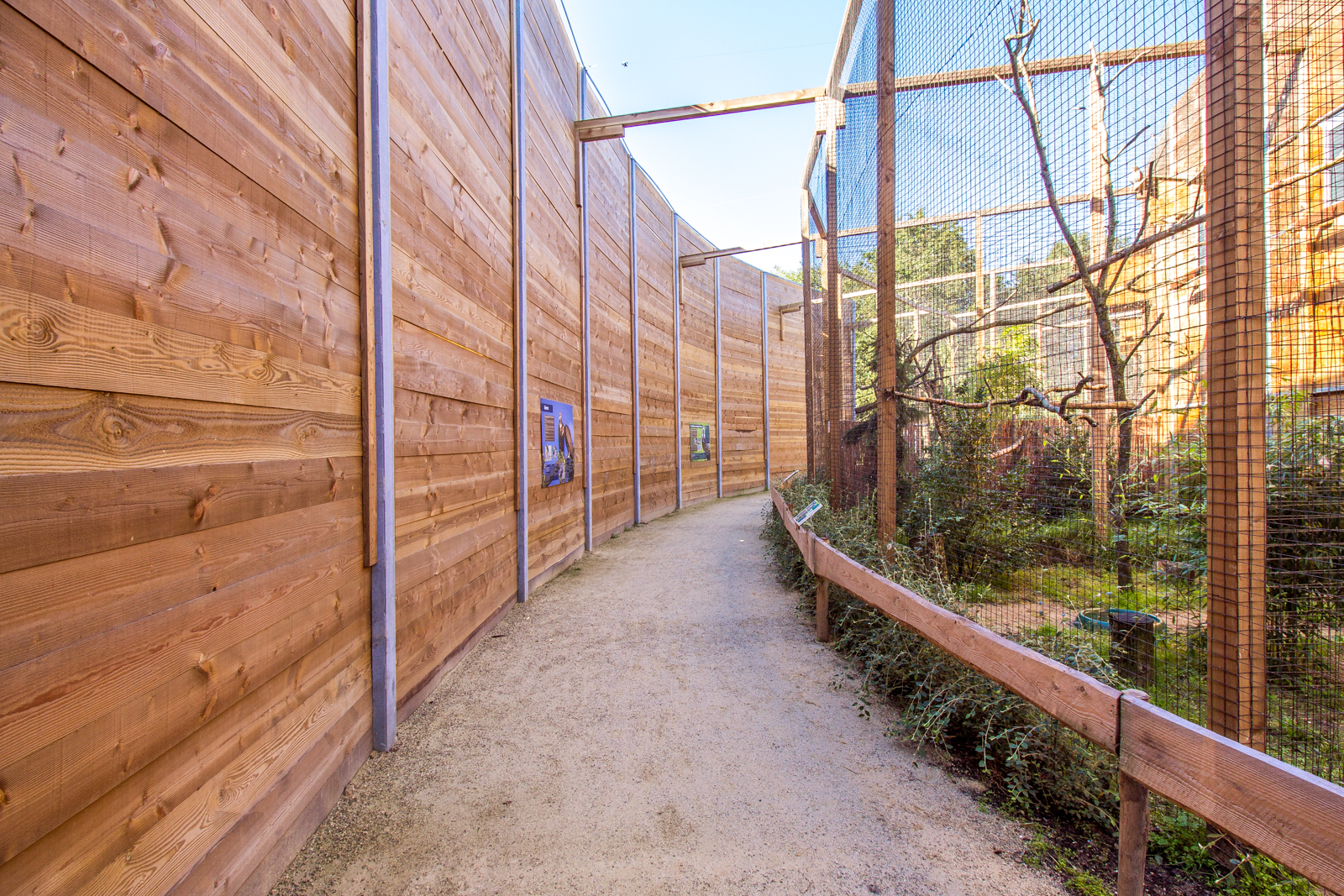 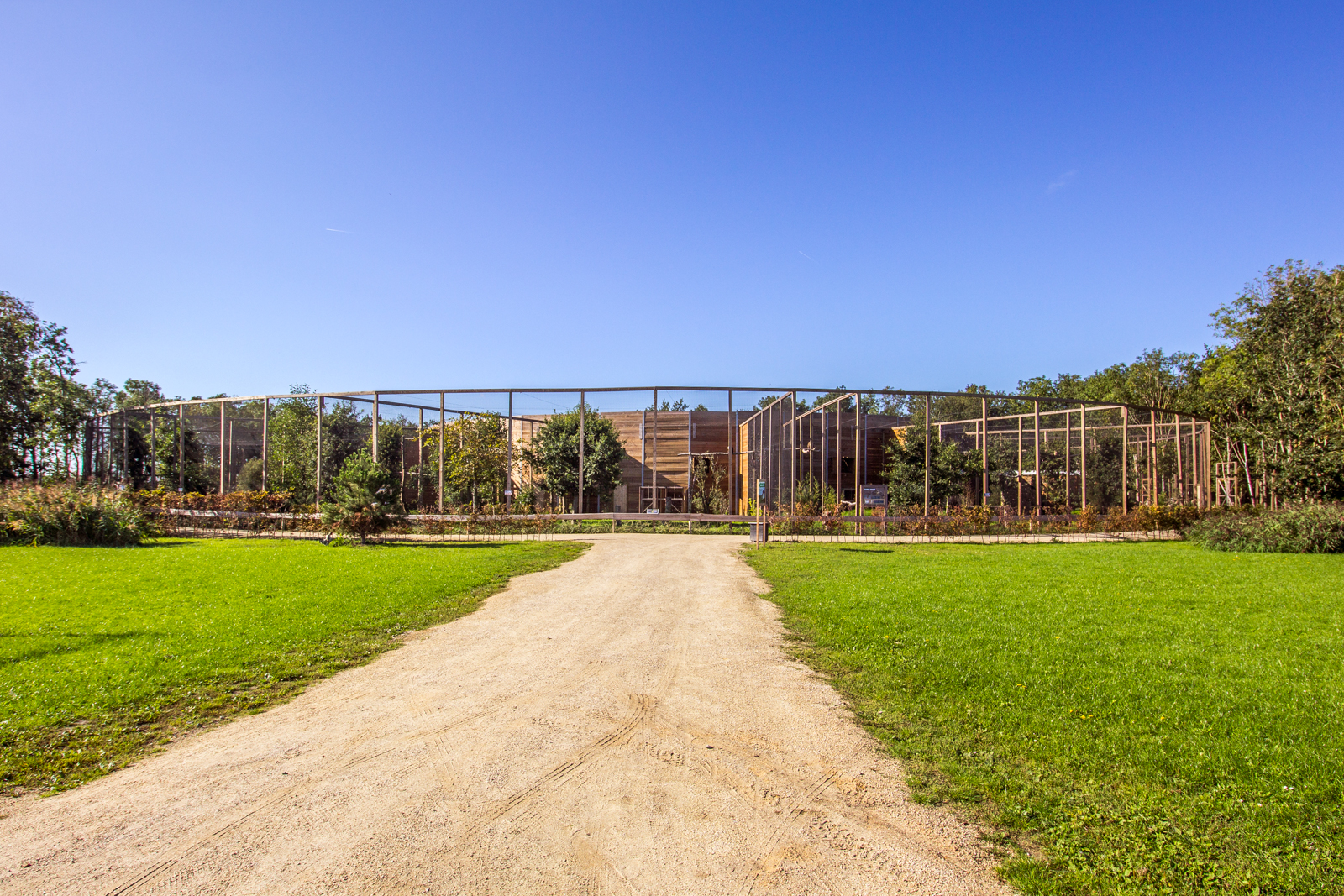 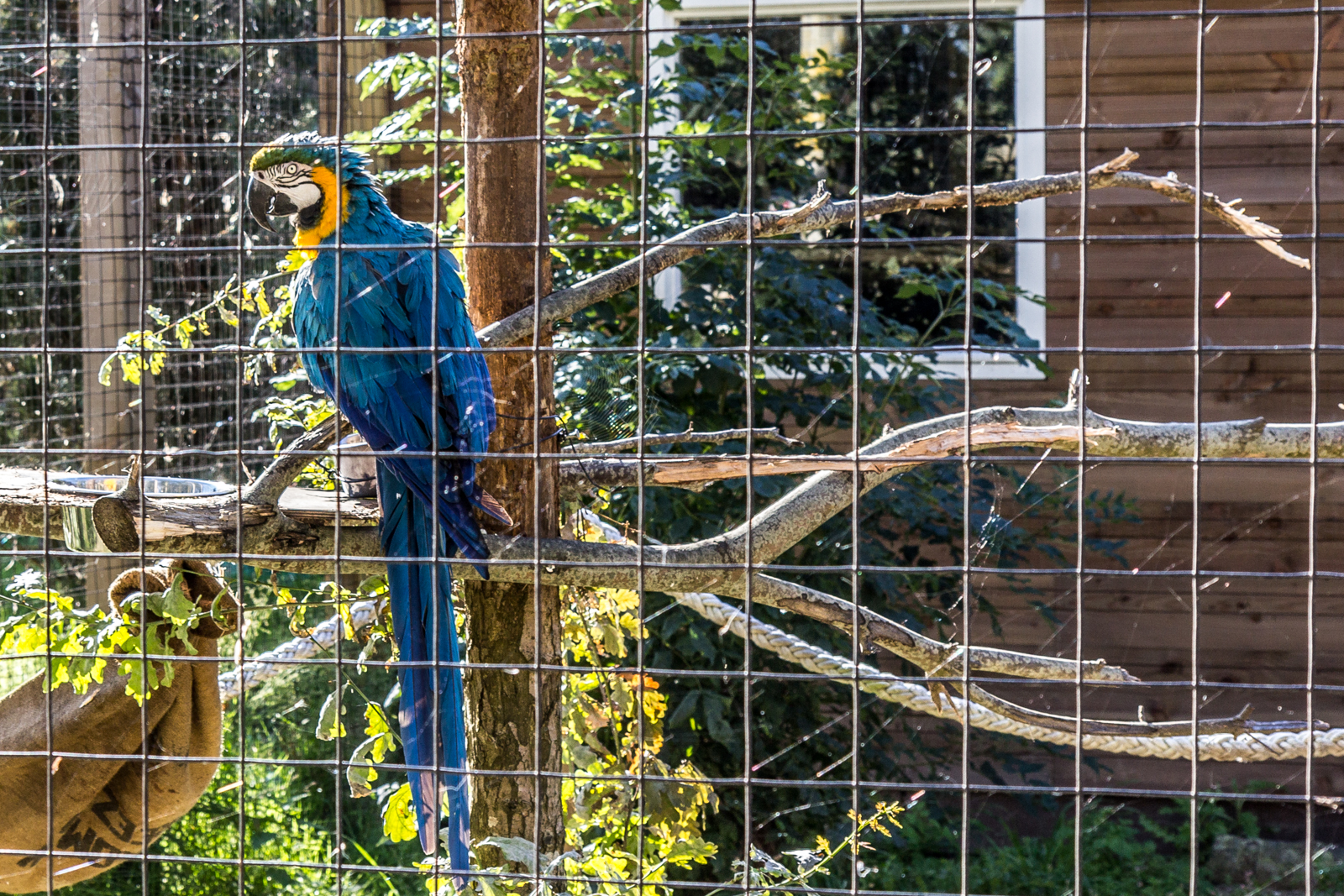 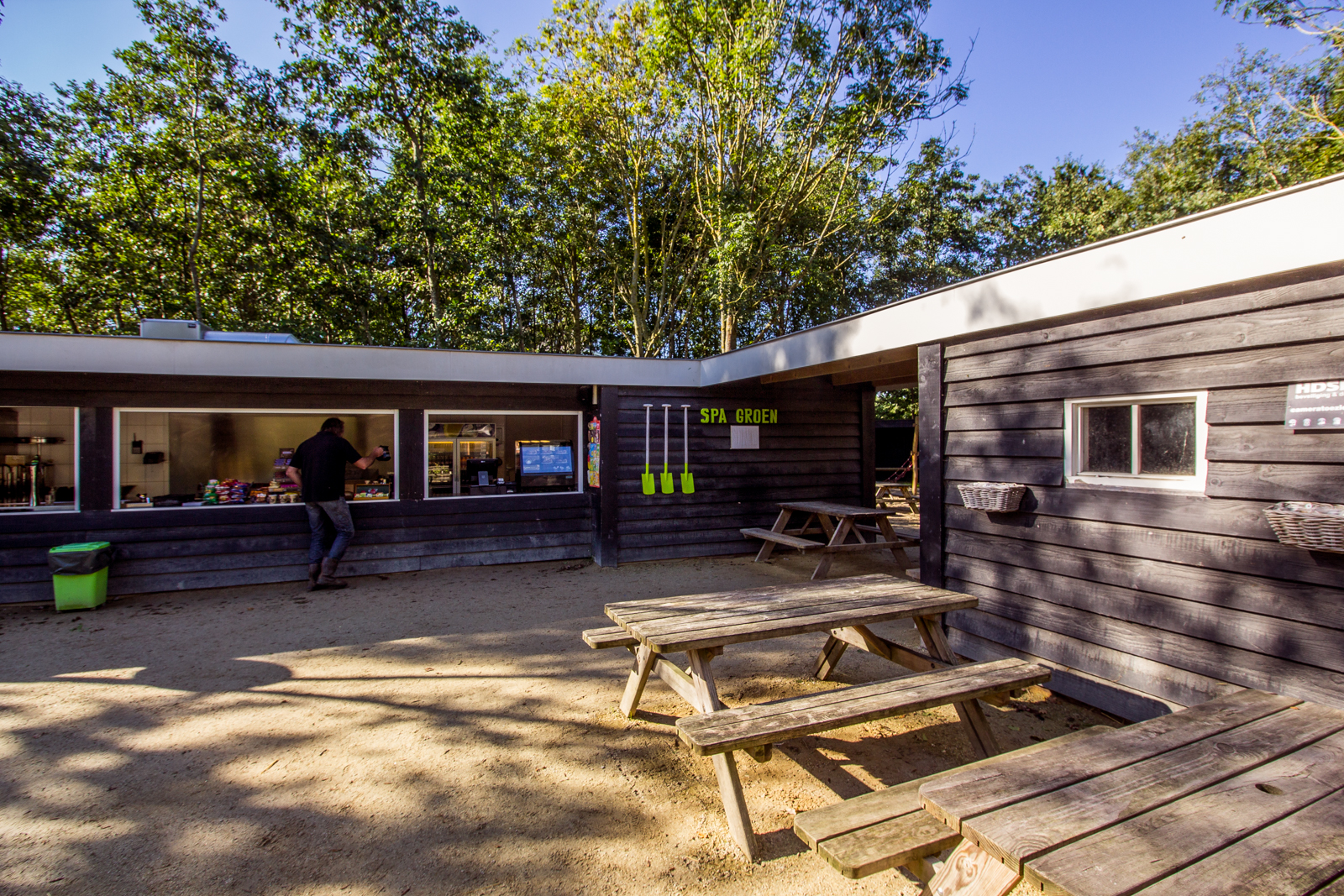 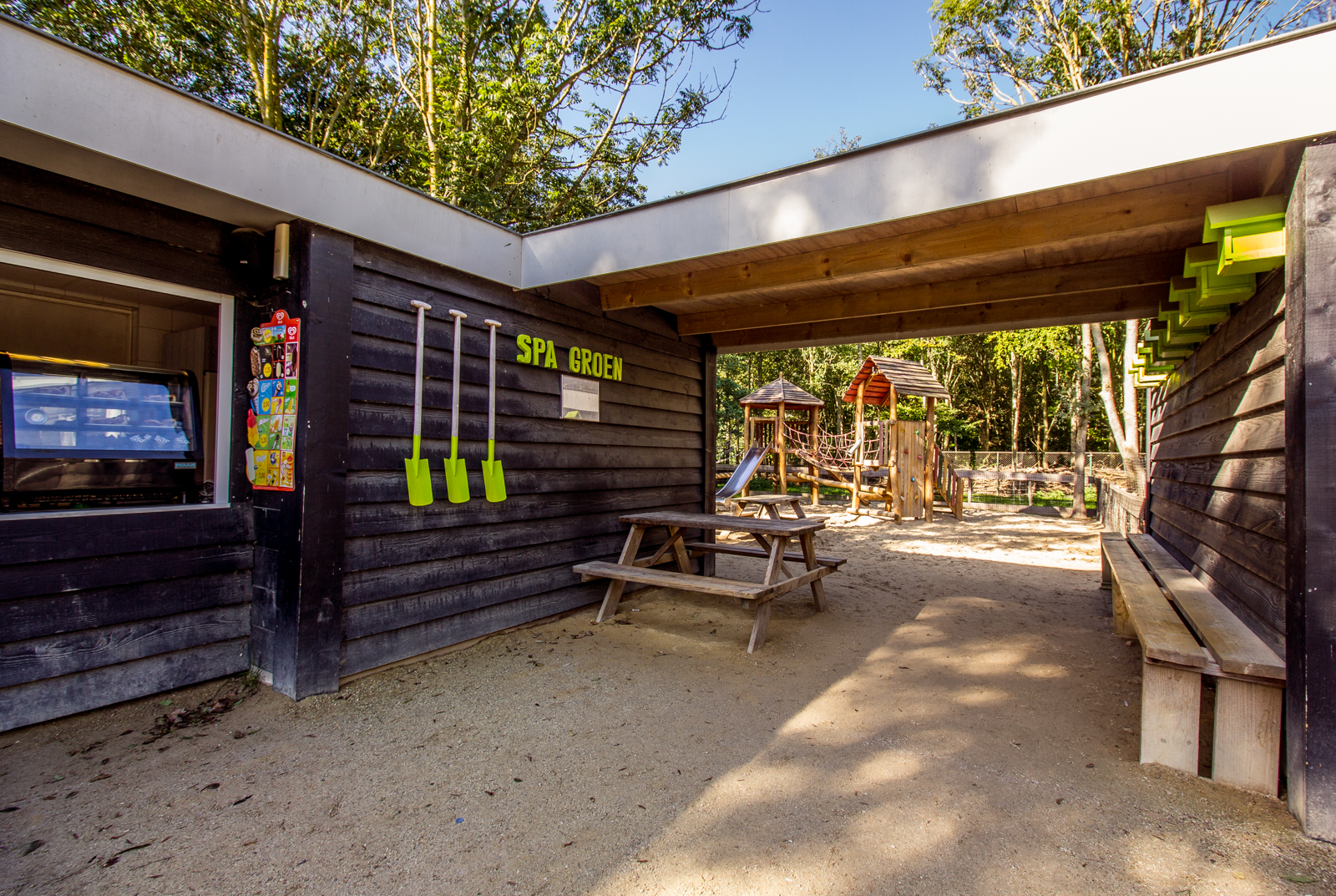 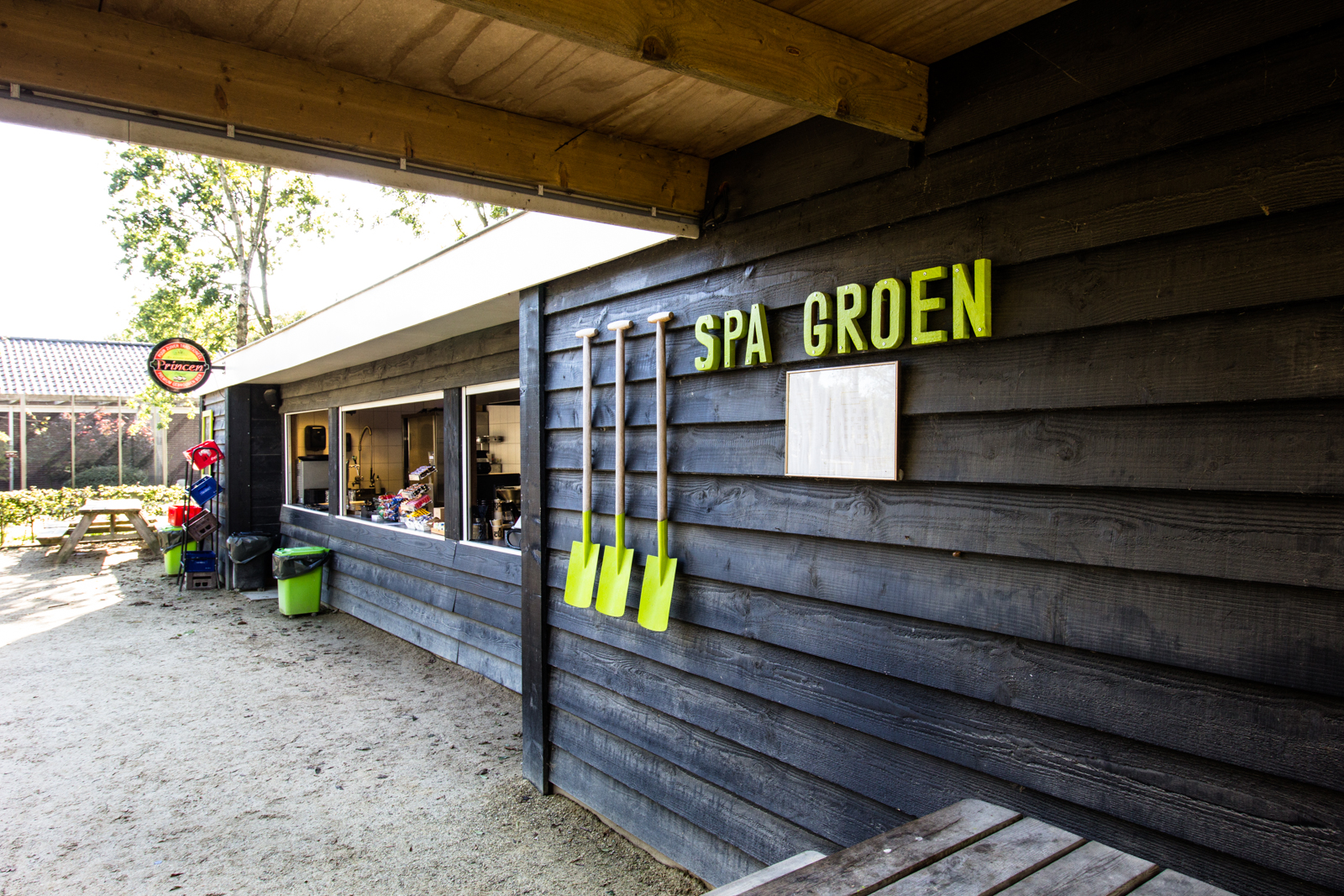 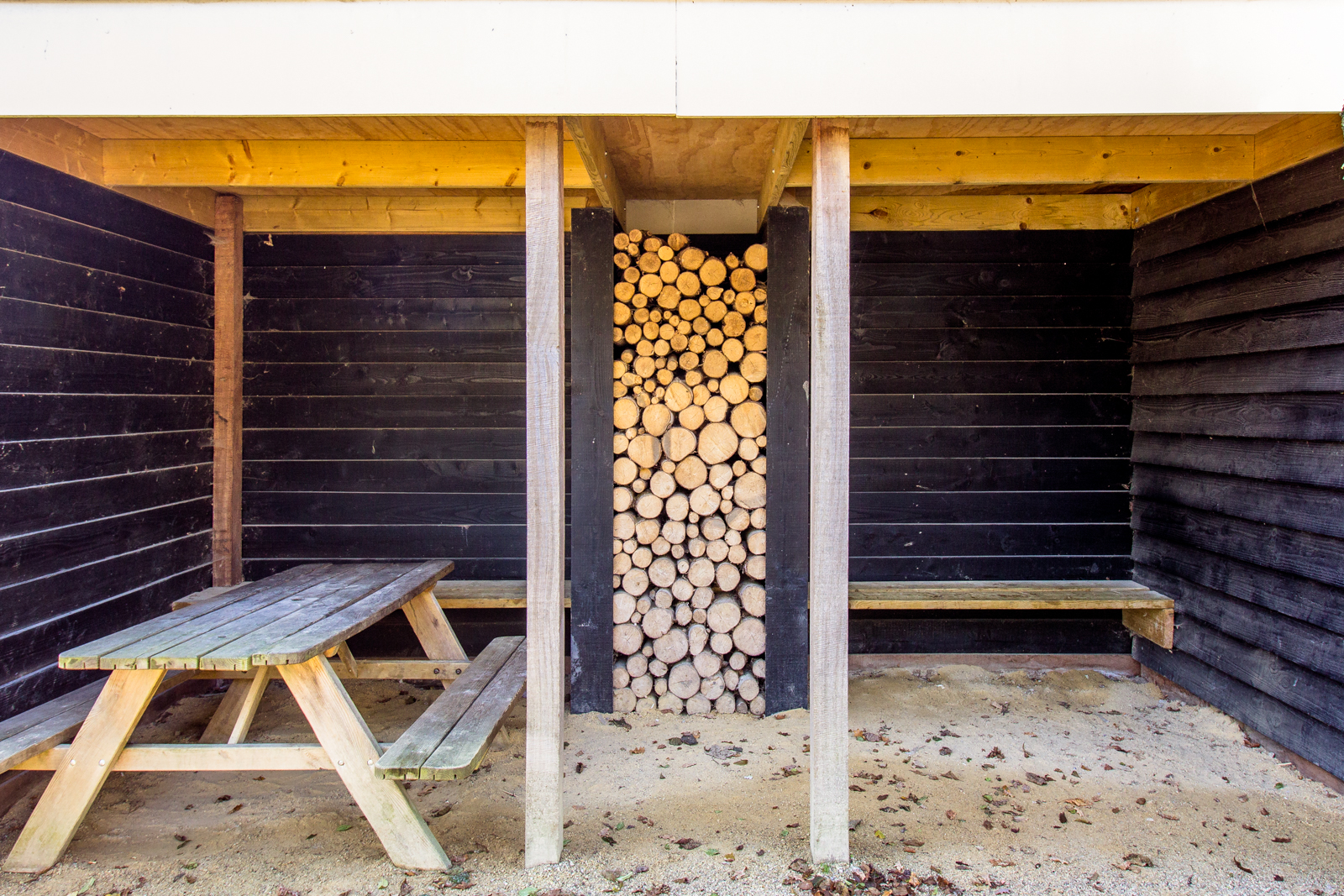 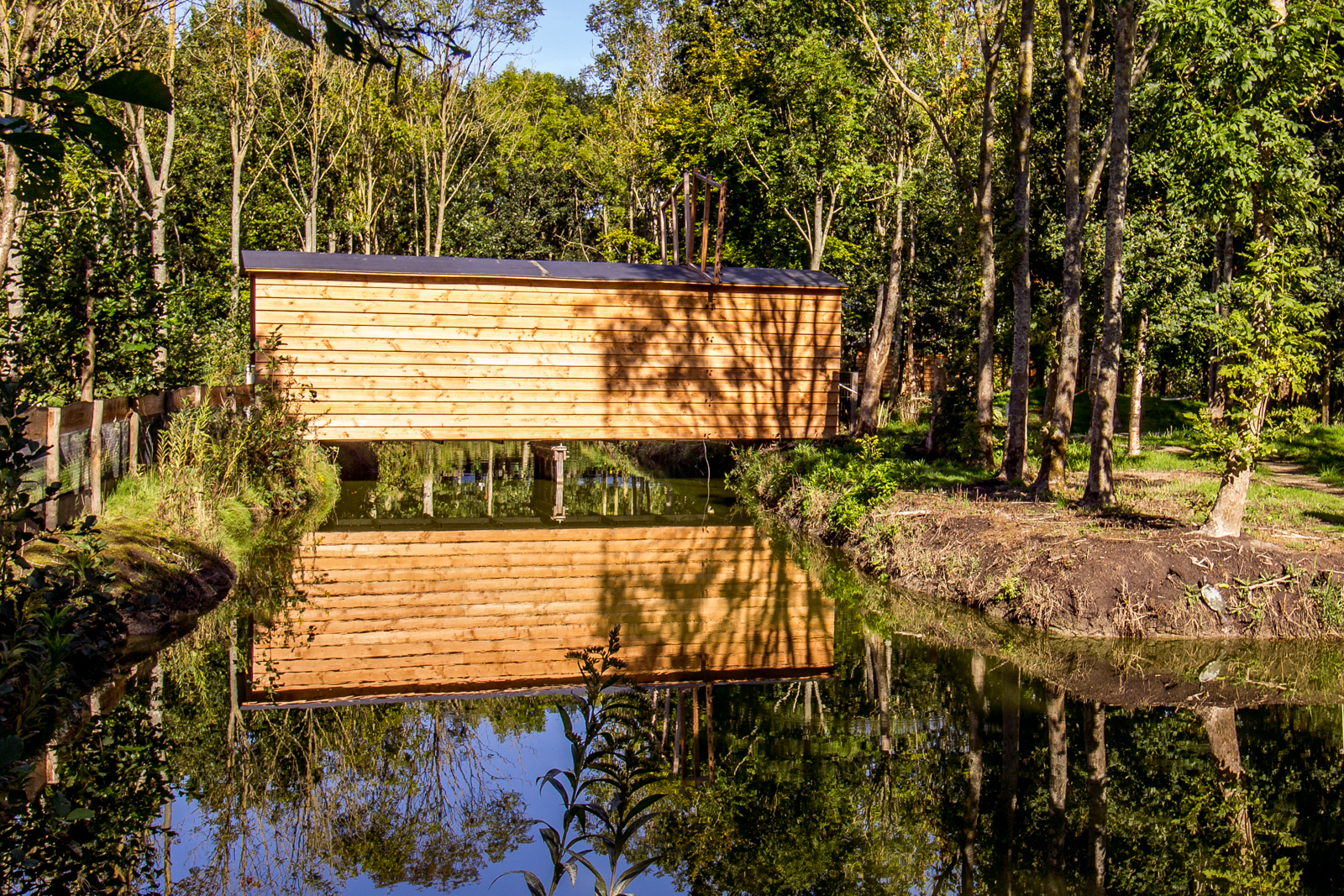 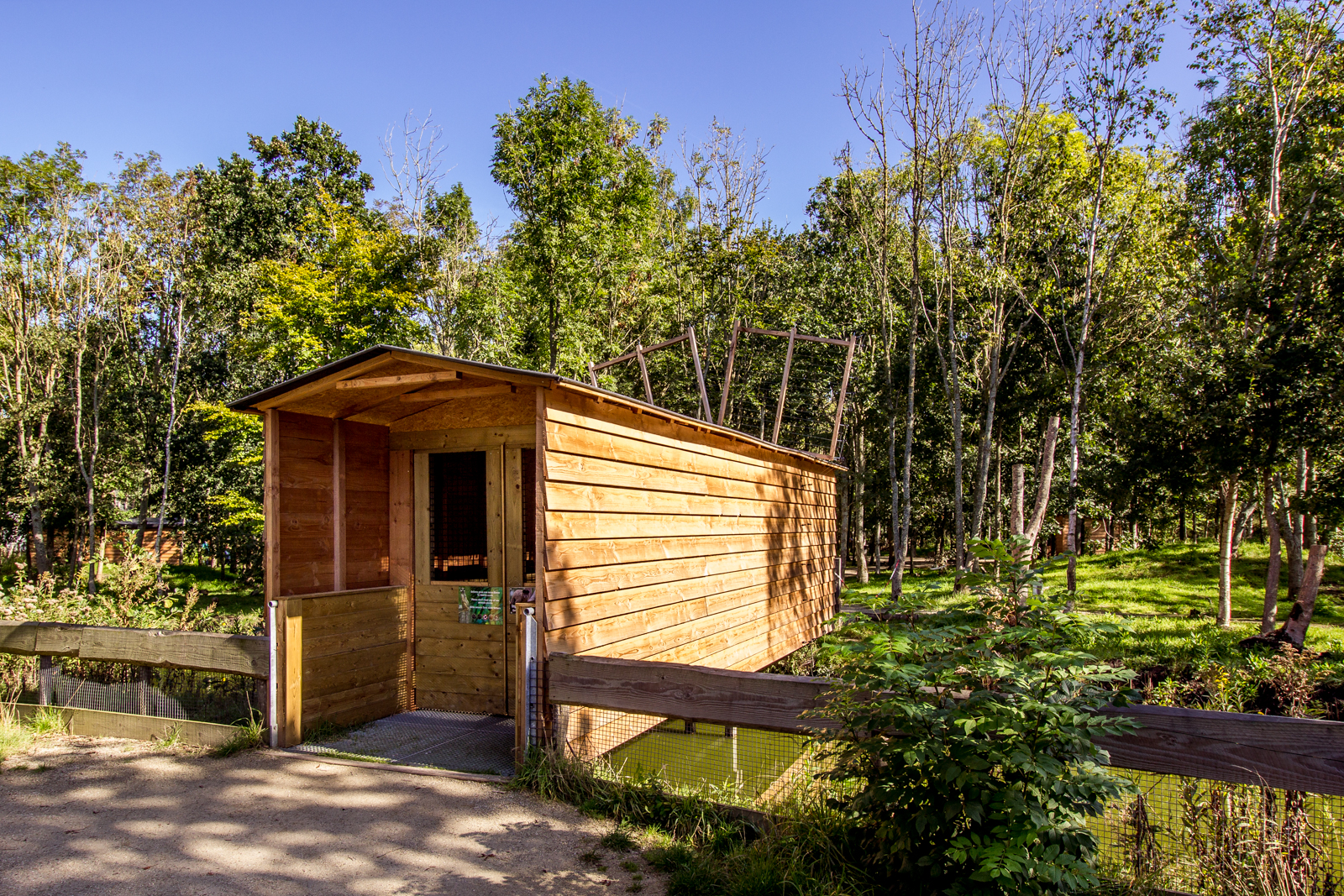 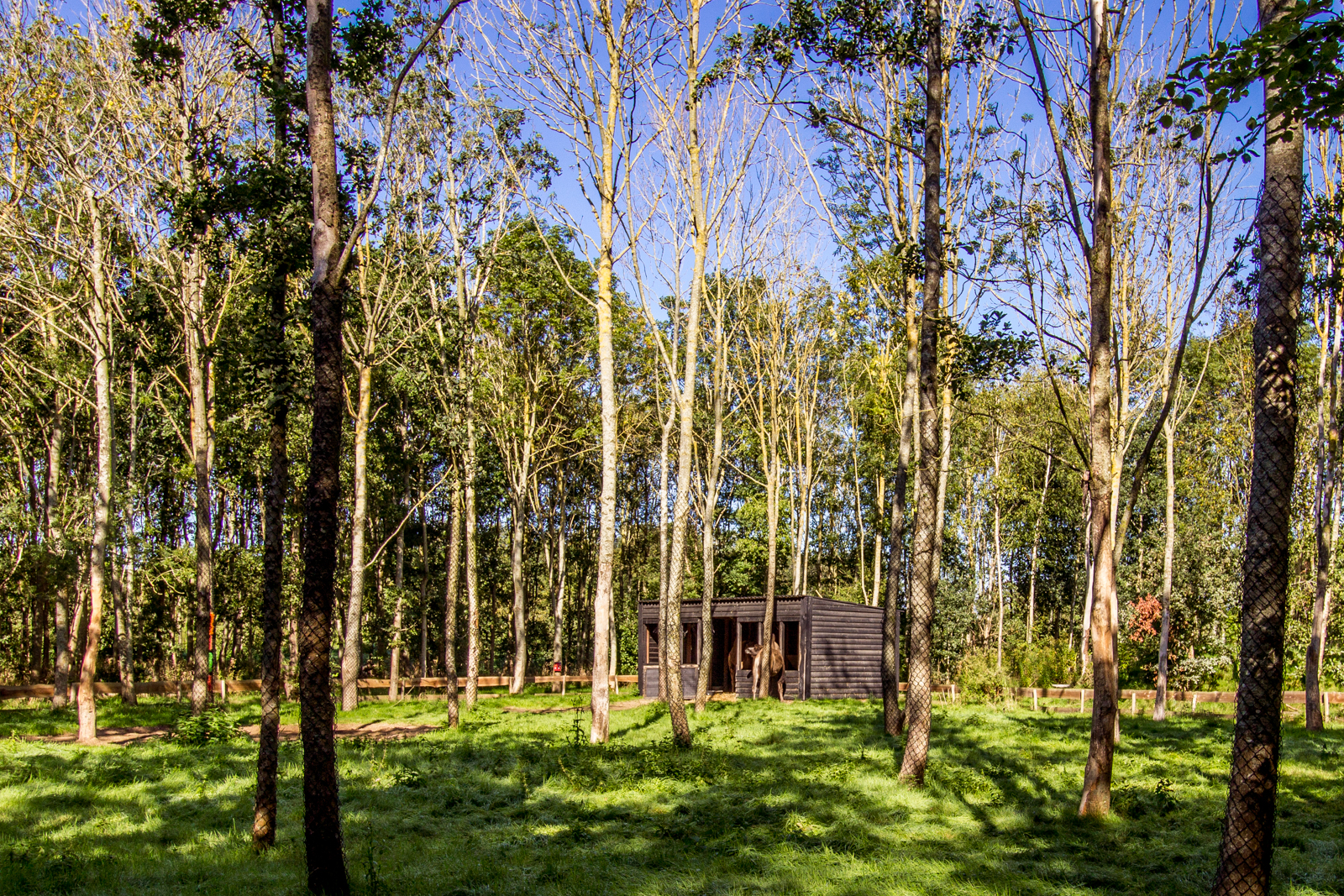 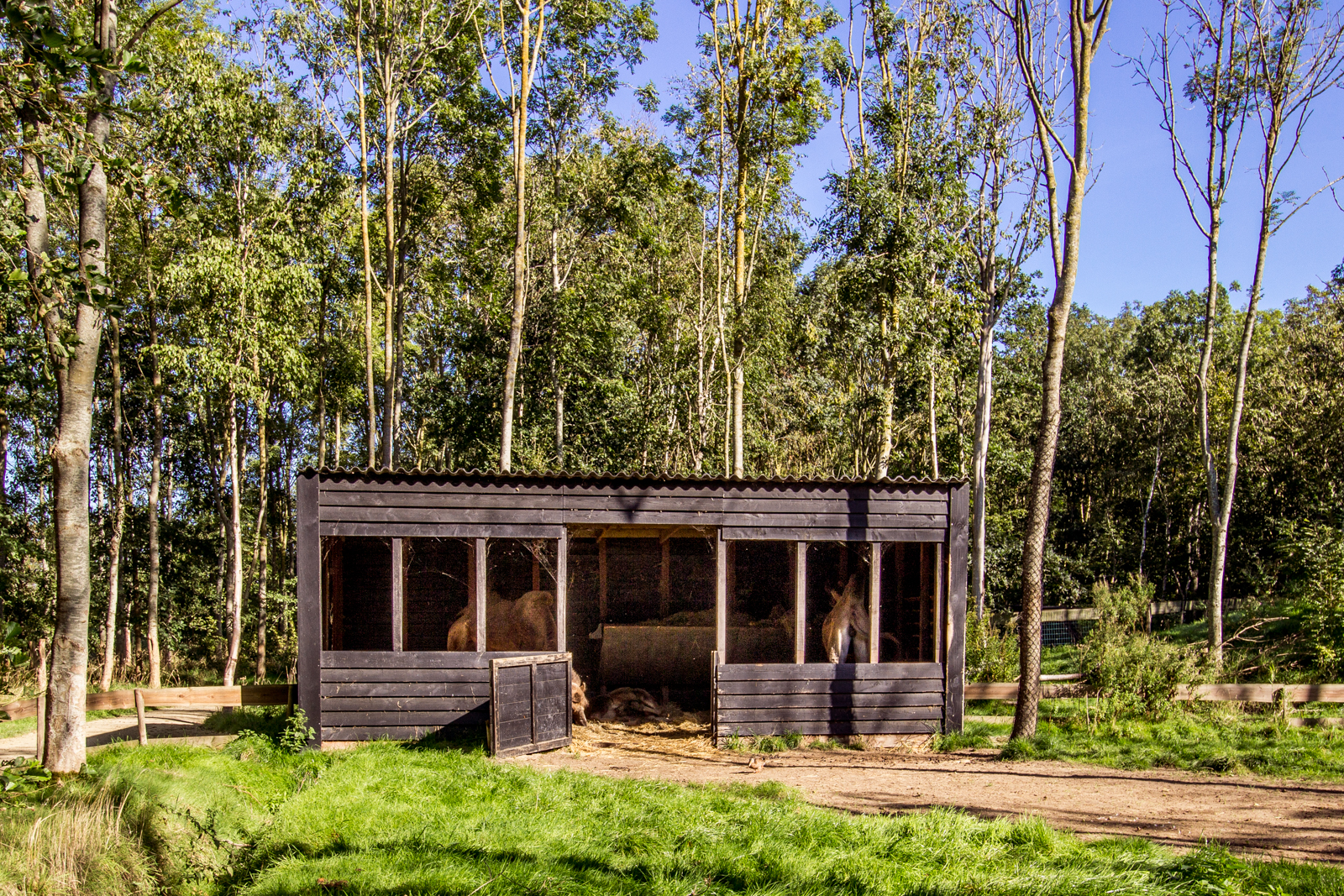 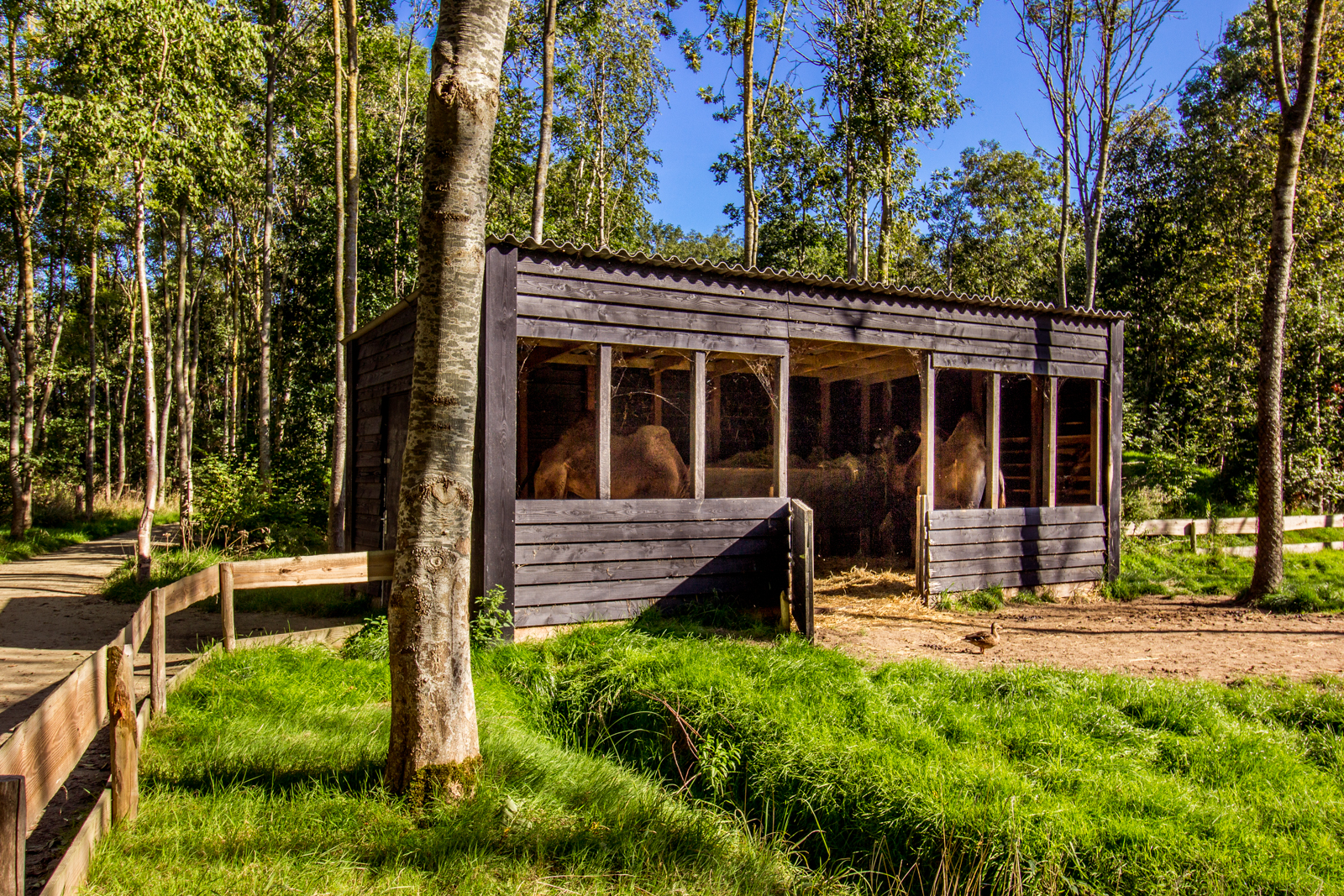