The district is an early post-war residential area on the north side of Leeuwarden consisting of low-rise dwellings around four courtyards surrounded by taller flats with five to twelve floors.

Due to a changing society, the characteristic urban setup and the structural and habitable state of the houses, this district has slipped to the bottom of the housing market. This prompted radical restructuring, with urban and architectural interventions and a new layout of the living environment.
The infrastructure was adapted and the main access to the district was partially repositioned to restore the courtyard structure for the flats. In respect of layout, the courtyards were given a clear parking structure and part of the paving was replaced with greenery.
During this radical renovation, rearranging the floor plan resulted in a substantial increase in living space.
The whole look of the place has been radically changed, too; a mixture of flat roofs and gables offer greater variation in skyline and lend the streetscape greater echelon. New vistas in the rows of facades strengthen bonds to the outlying area. In addition to renovation, a number of existing houses has been demolished and replaced with new ones. All in all, a wider range of house types are now available, particularly for the elderly.
Various resident information evenings were organised in order to involve residents in the planning stages of the project, resulting in broad support for the plans. 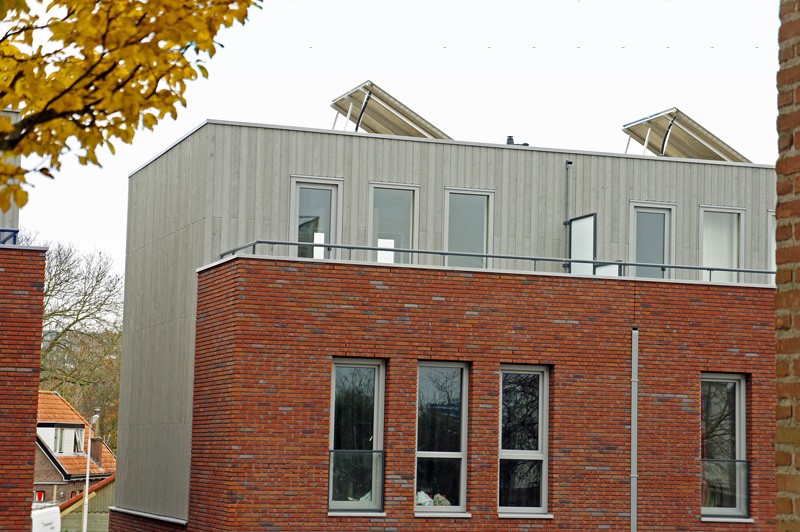 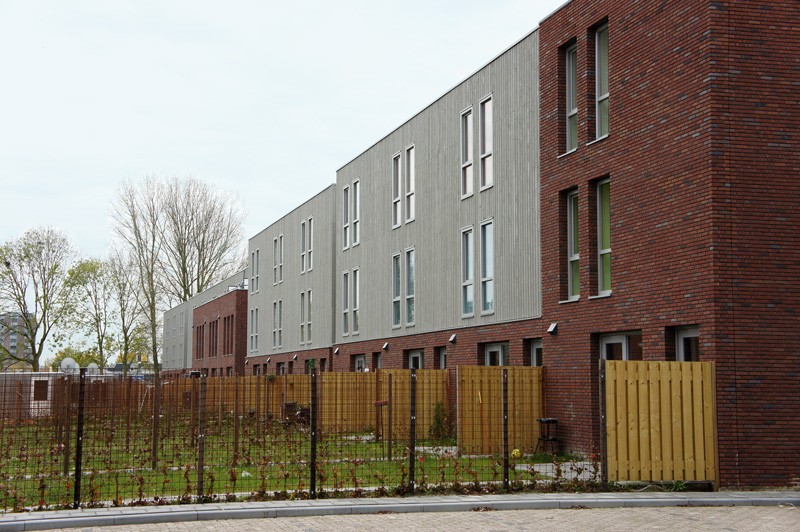 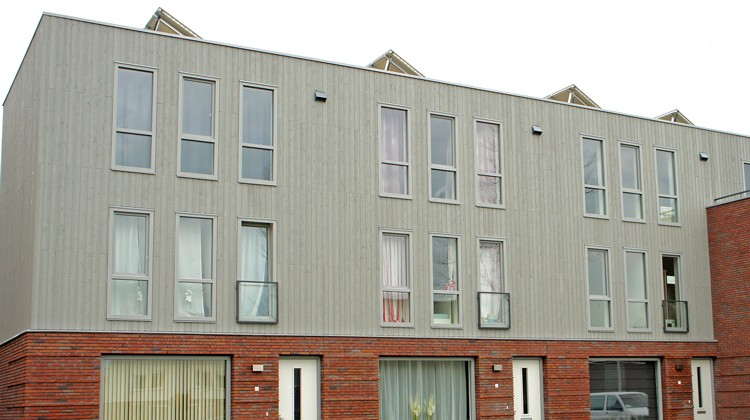 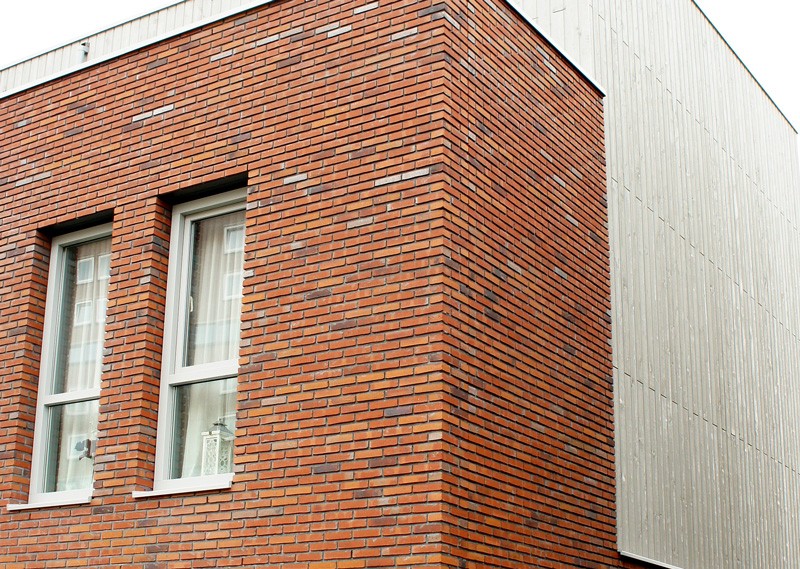 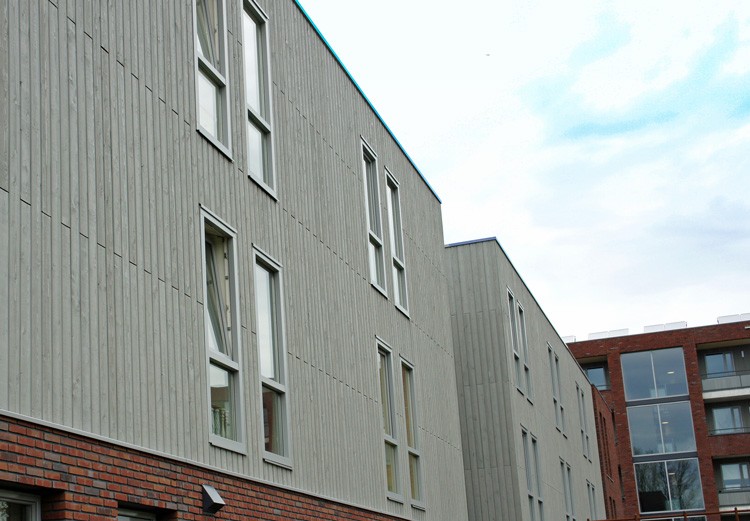 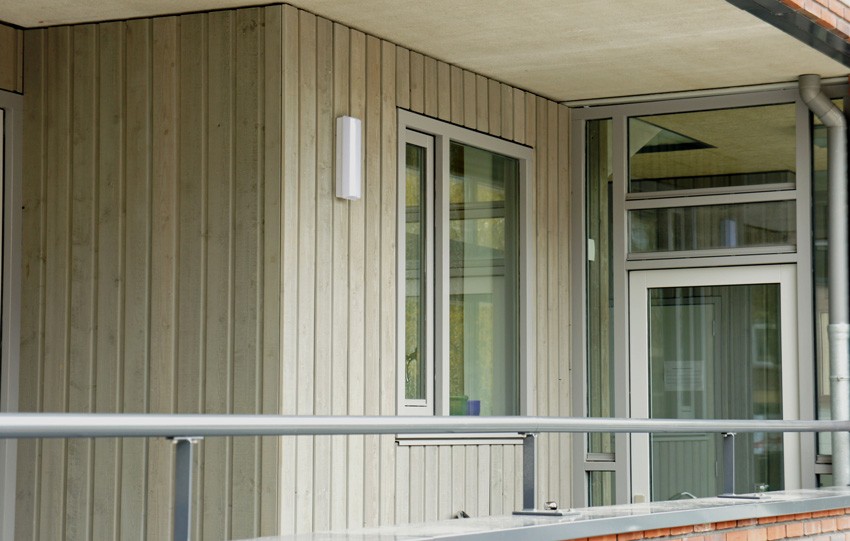 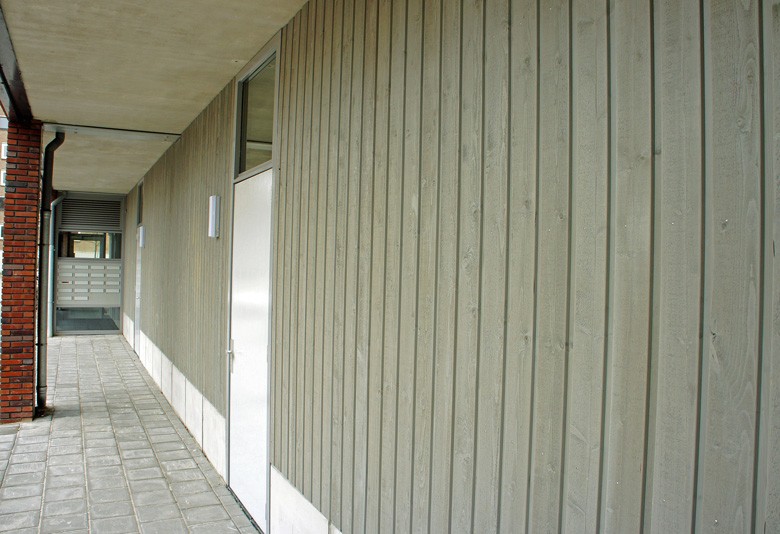 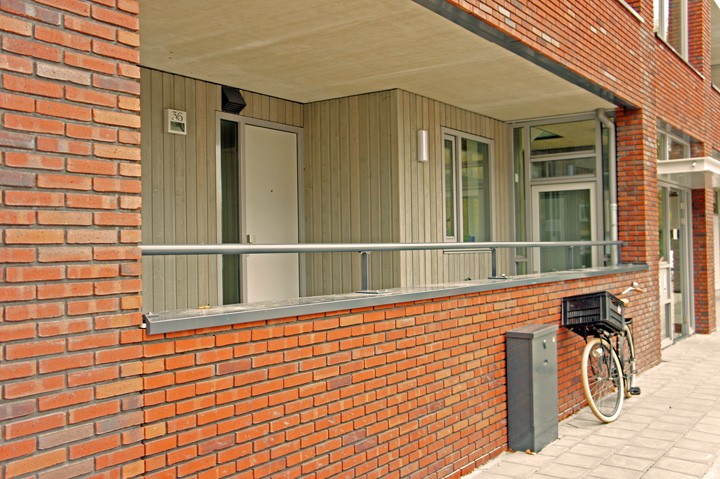 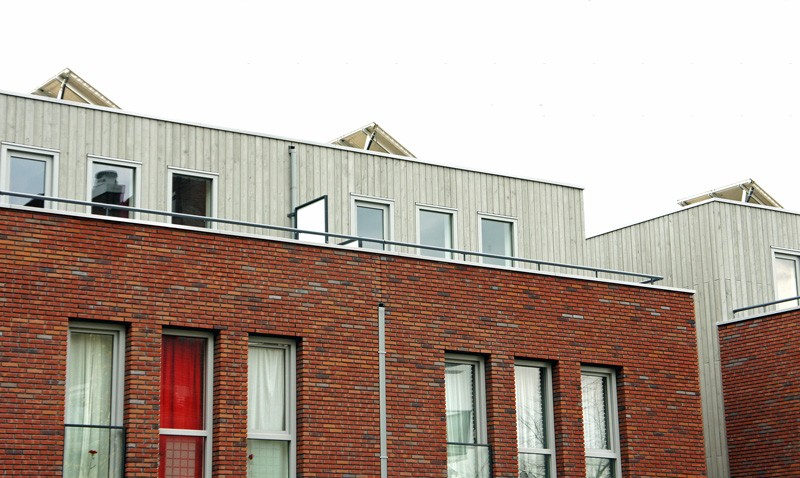