Team CS, consisting of Benthem Crouwel Architekten, MVSA Meyer and Van Schooten Architecten and West 8, were responsible for the design of the station.

A little over six months after the official opening, the project received various awards, including the National Steel Award and Daylight Award. Station Rotterdam CS was awarded the Rotterdam Architecture Award 2014. The jury refers to it as ‘a building with great power of expression and architectural quality that contributes to the Rotterdam street life’.

Rotterdam Central station is an important transport node that  was fully renovated into an area of international allure. The reason being the capacity of the old station area. Rotterdam Central Station was officially opened by King Willem Alexander on 13 March 2014. The construction of the new station area took 9 years at a cost of 633 million euros. 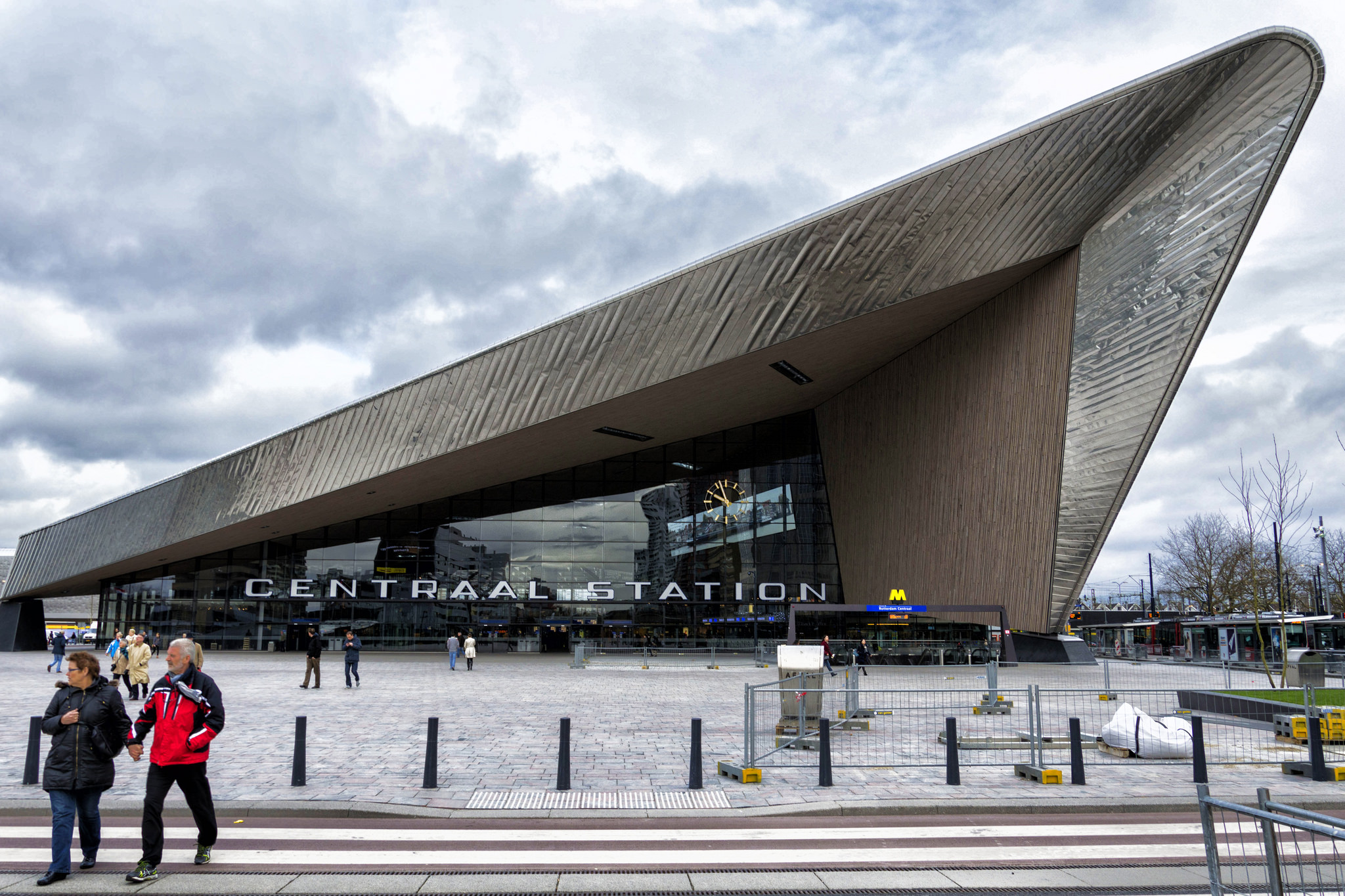 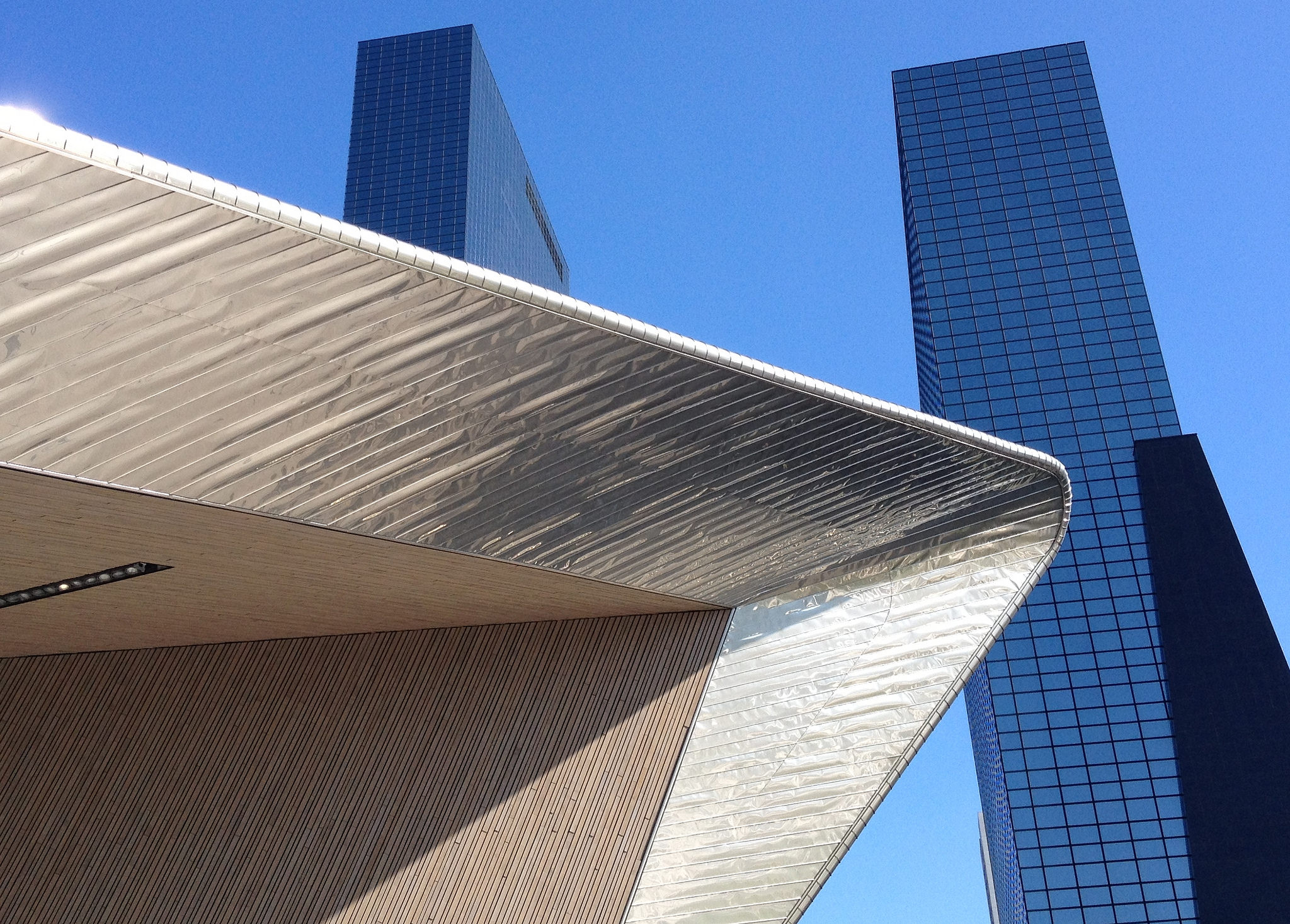 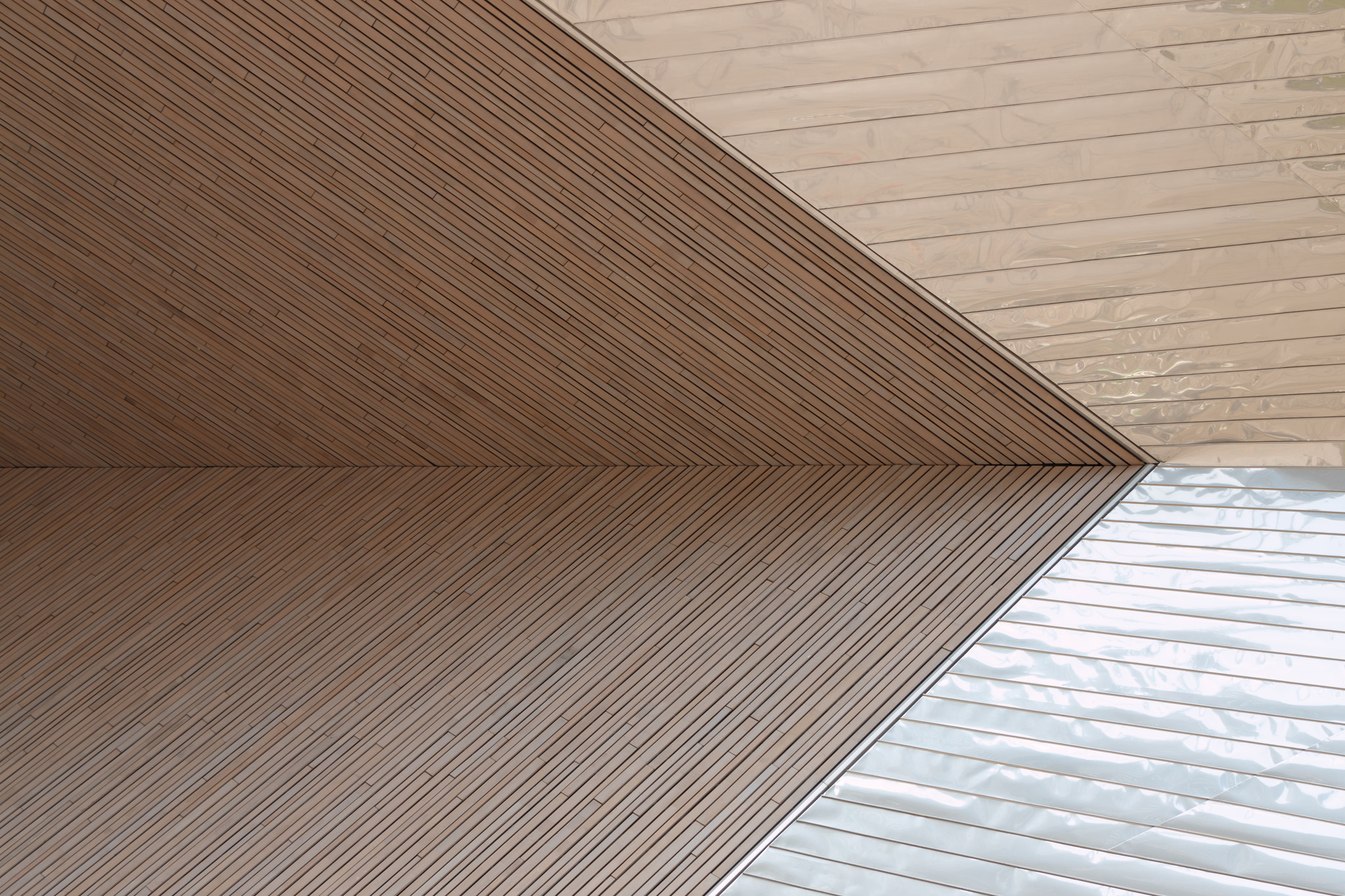 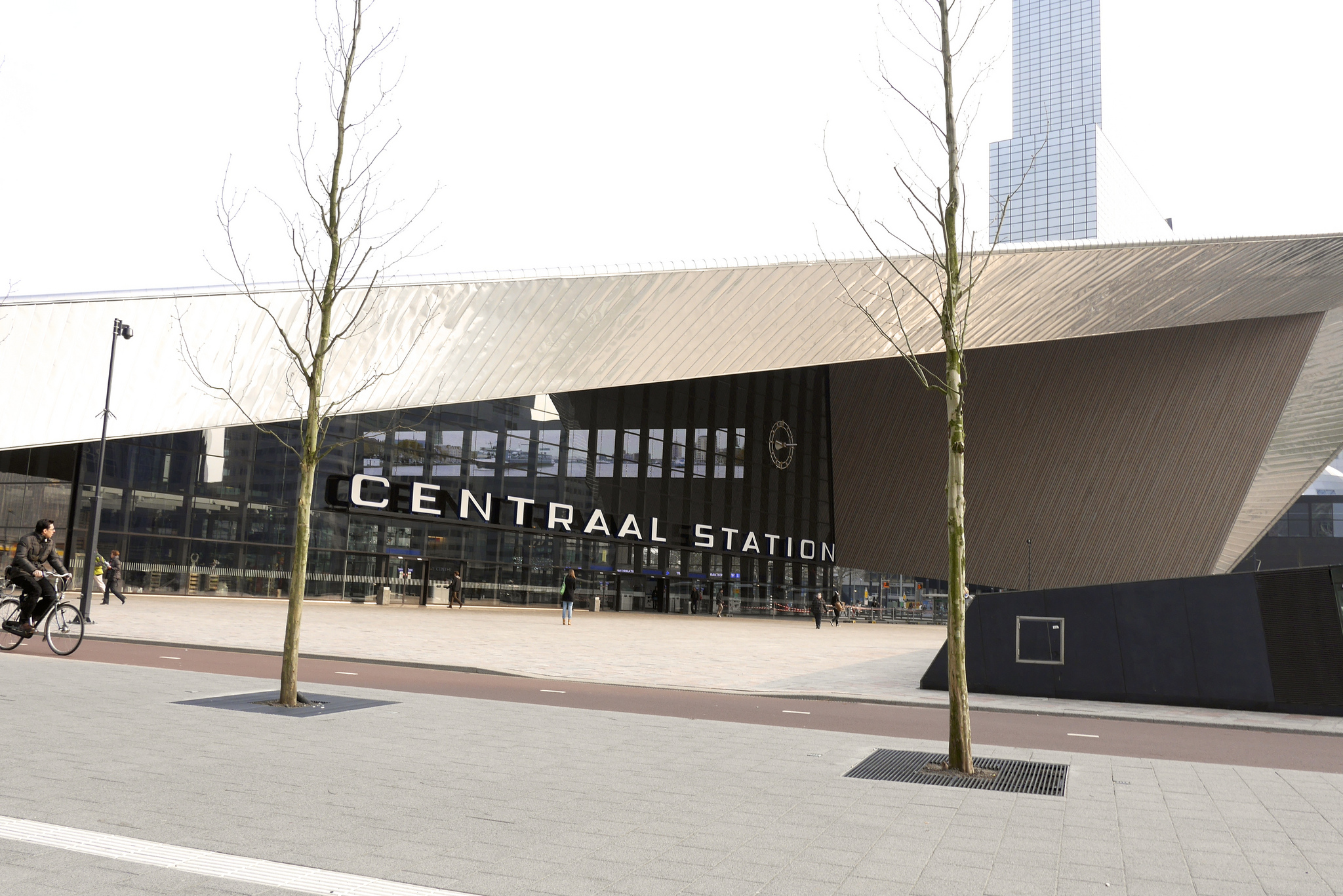 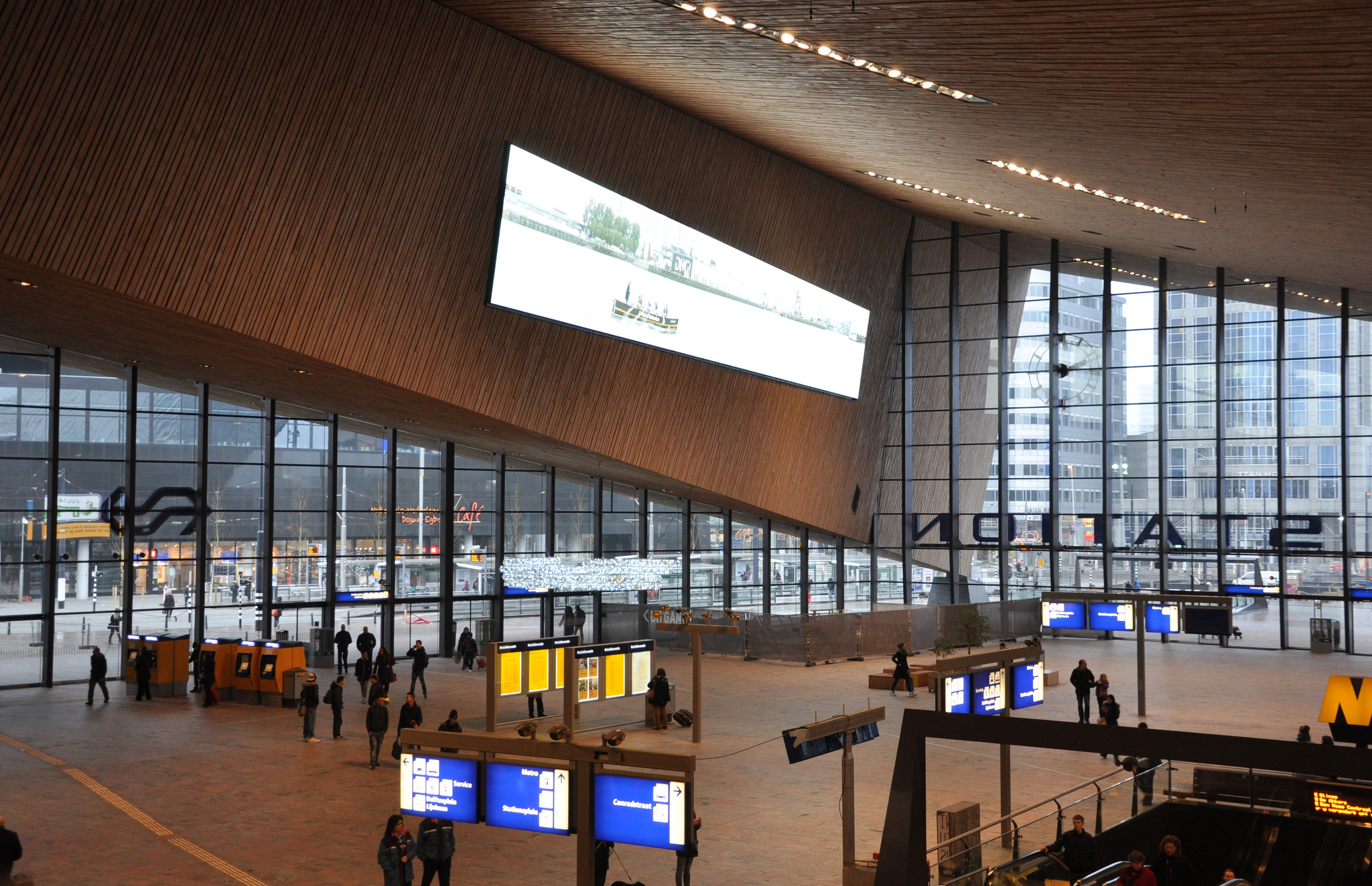 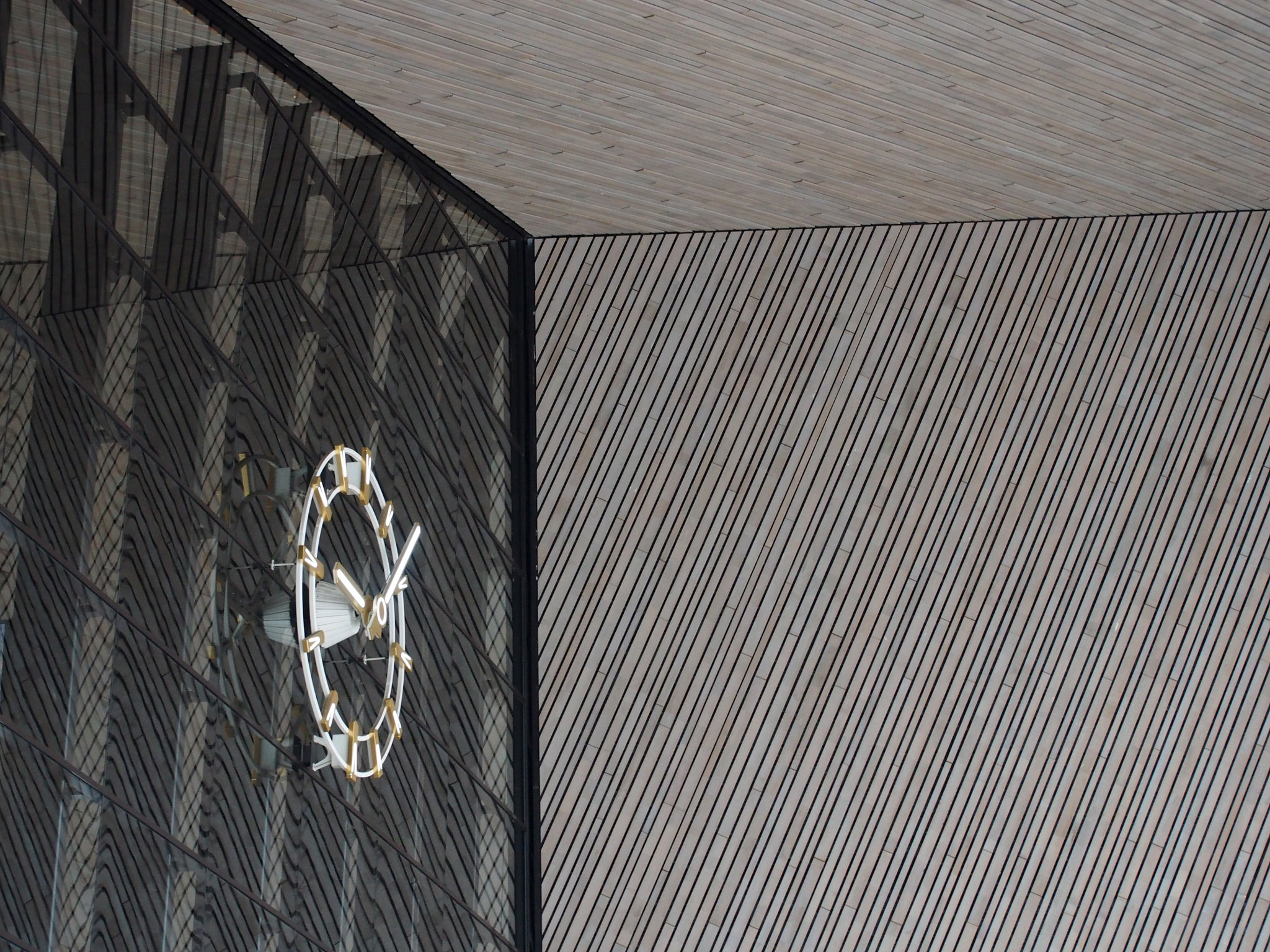 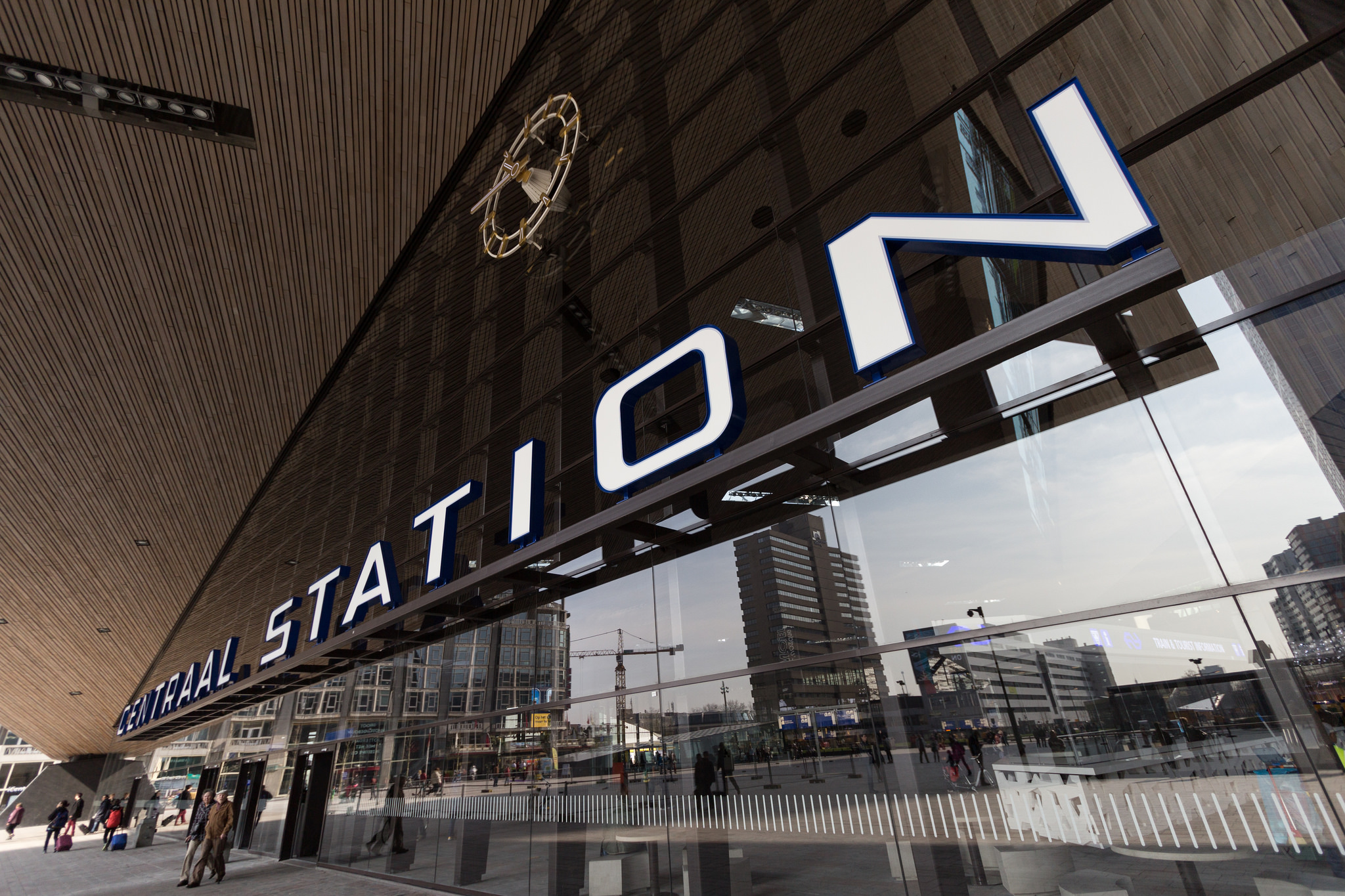 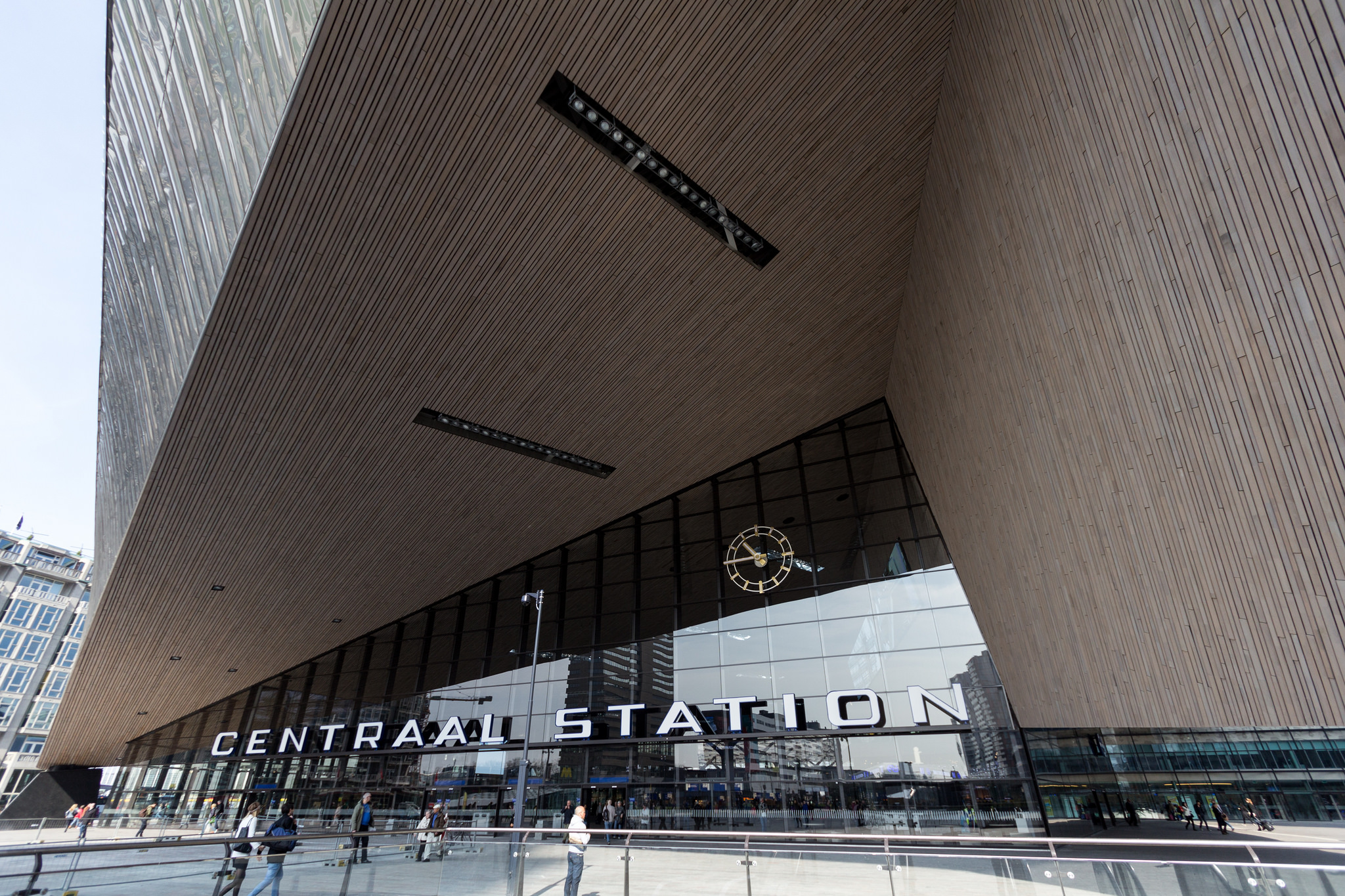 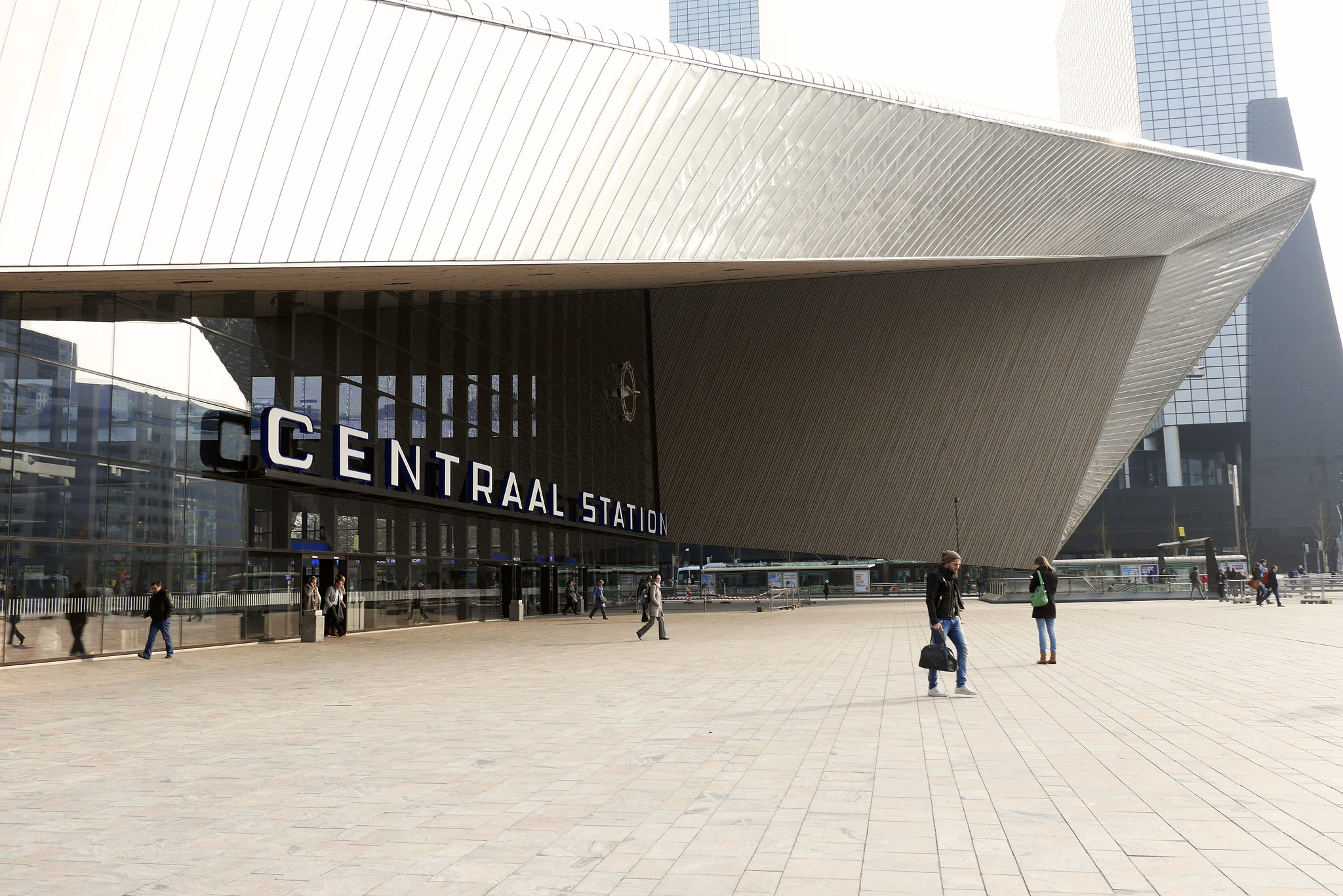 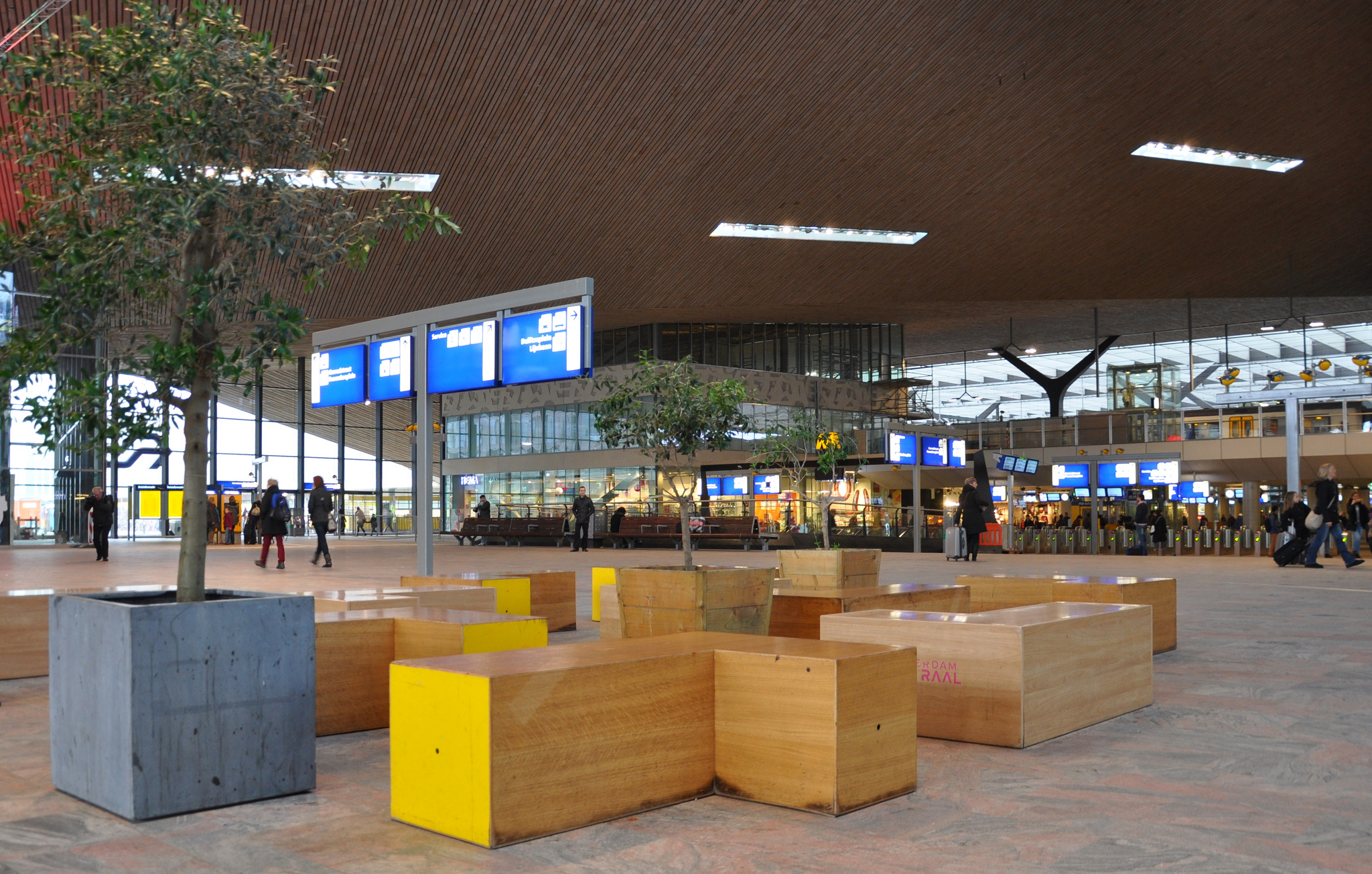 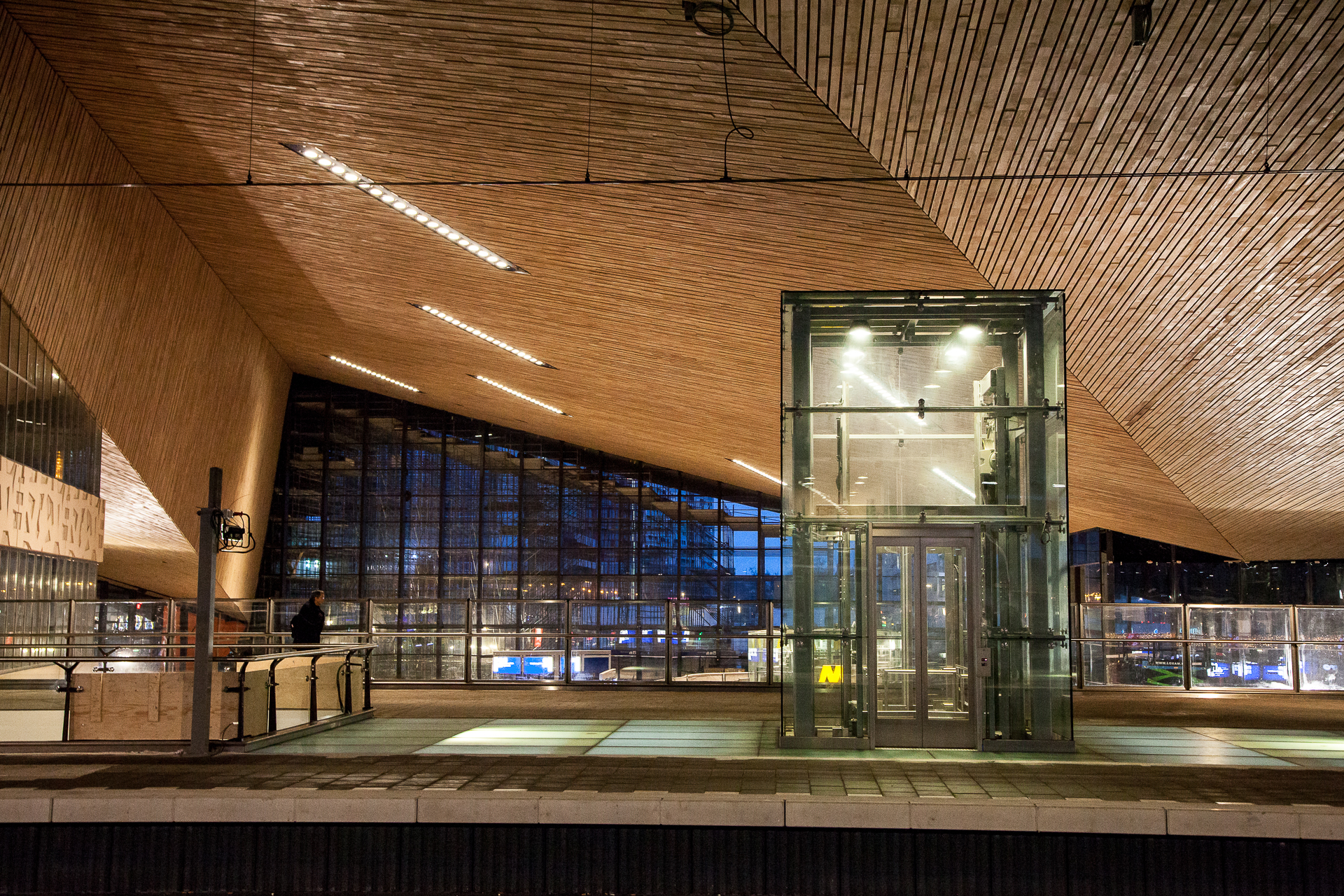 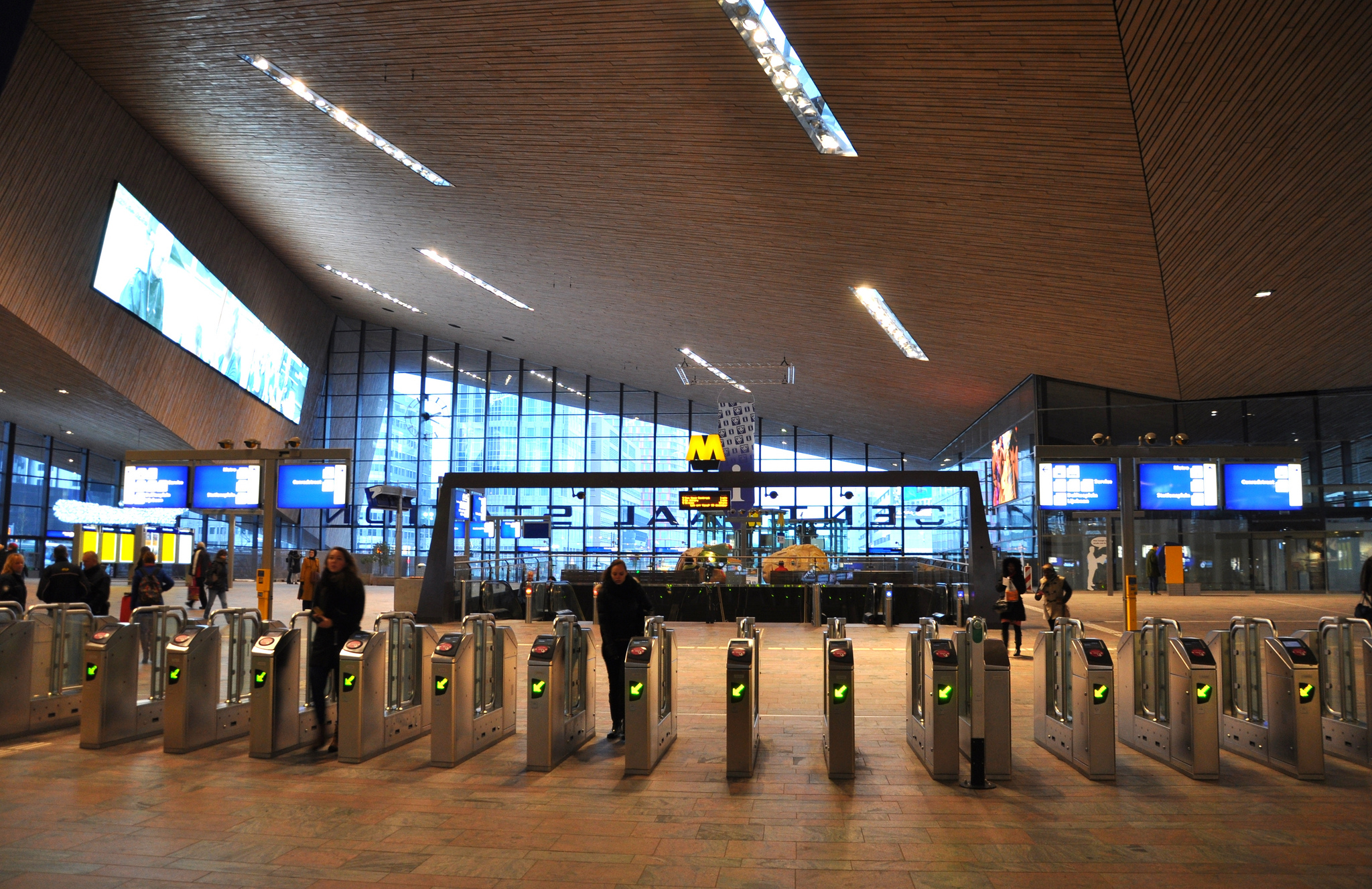 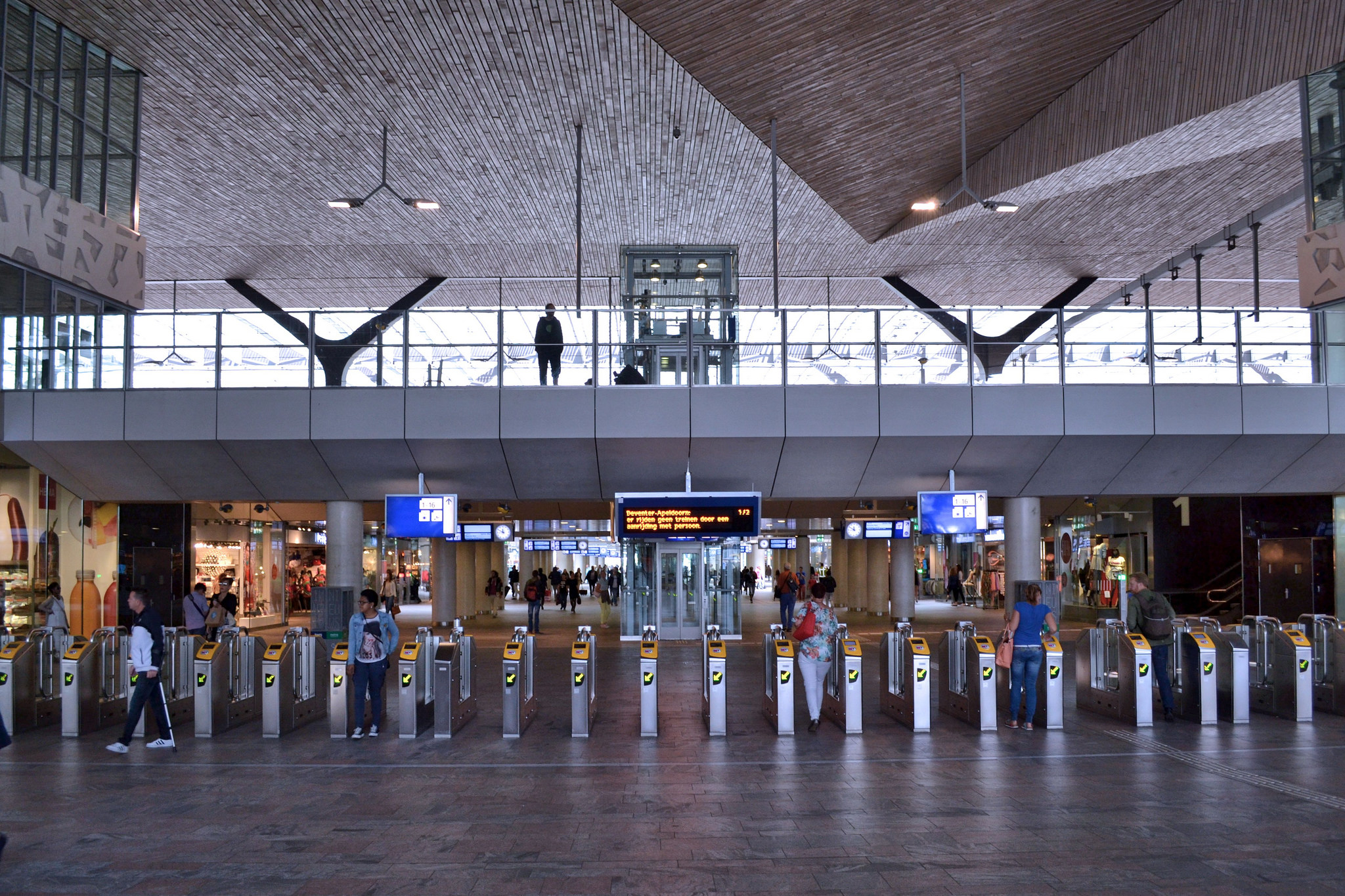 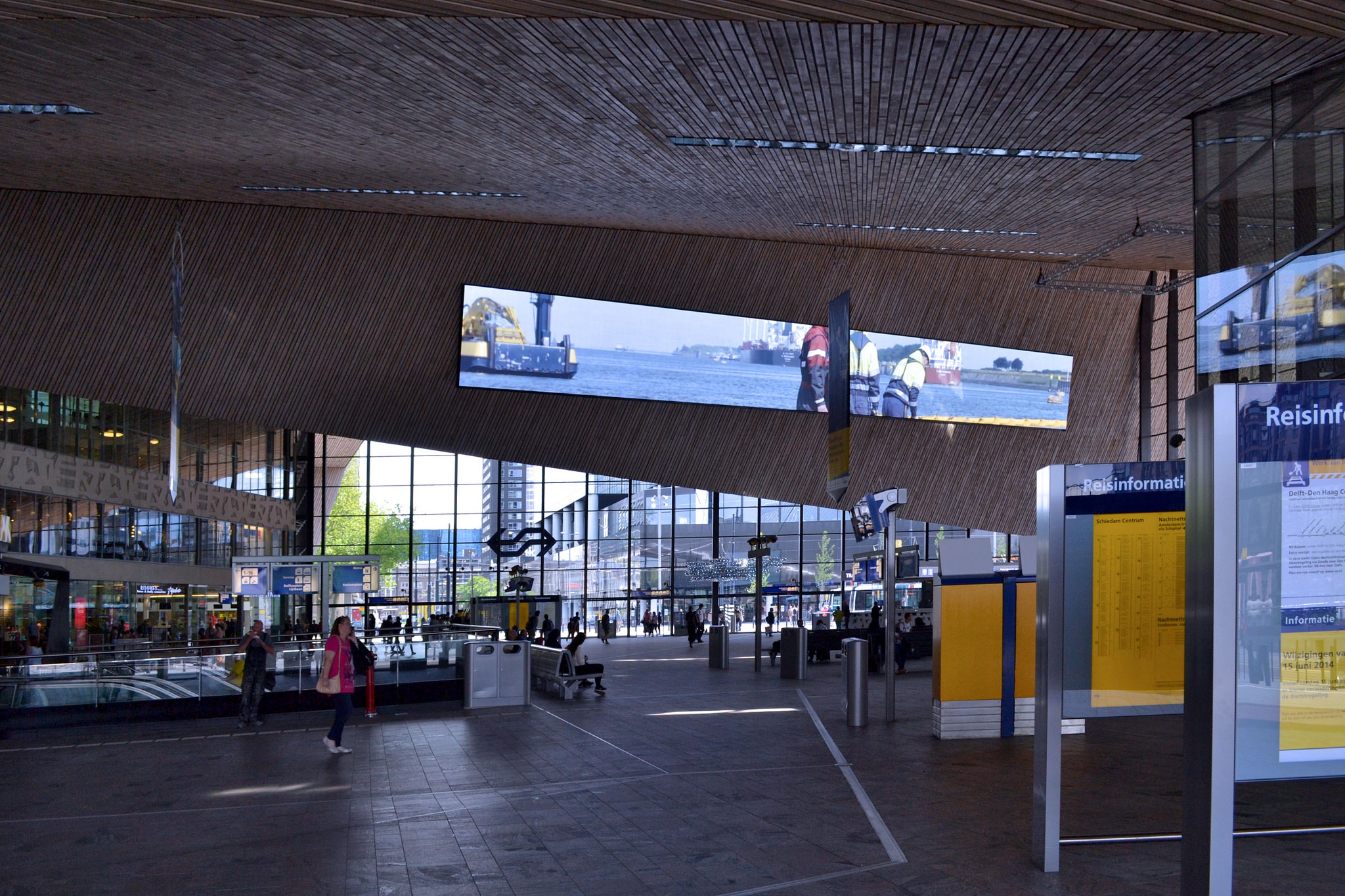 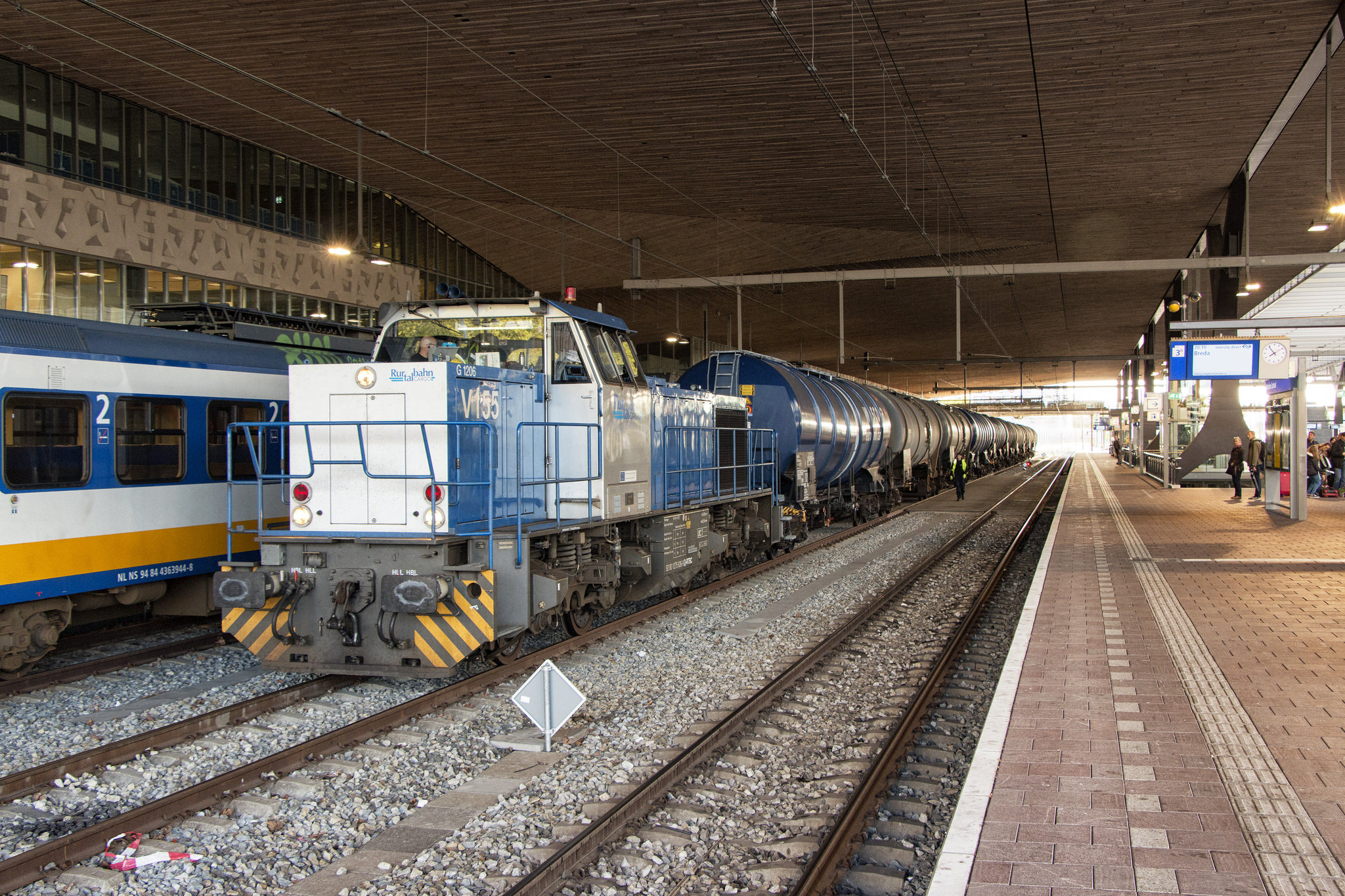