There were a limited number of large-scale care centres in the Province of Friesland; hospitals, nursing homes and care homes. Care required travelling and once living independently became impossible, one was forced to leave the familiar living environment. The policy has been changed. Currently, care is offered on a decentralised basis, including small scale living facilities.

The MFC Grouw project combines living with a multifunctional care centre. The care centre houses doctors, a gym, child care, a restaurant and homecare. The living and care functions are independent, but in practice many residents will make use of the MFC. Everything comes together in the central hall.

Where the 56 residents are concerned, policy is aimed at approaching normal home life as much as possible. Each residence has its own front door, including doorbell and letterbox.

A thoroughfare connects the 9 residences and promotes efficient house calls as well as a nice place to go for a walk. It also offers the opportunity to, if so desired, incorporate the independent group residences into the MFC (or make them more independent). The plan also includes an inside and an outside to give residents the choice of focussing on the world outside the complex, or inside of it, as they desire. The diameter of the patios has been chosen to be suitable for living with ‘opposite neighbours’ as well as living around a central area. The residences facing northeast have a sunny southwest side. 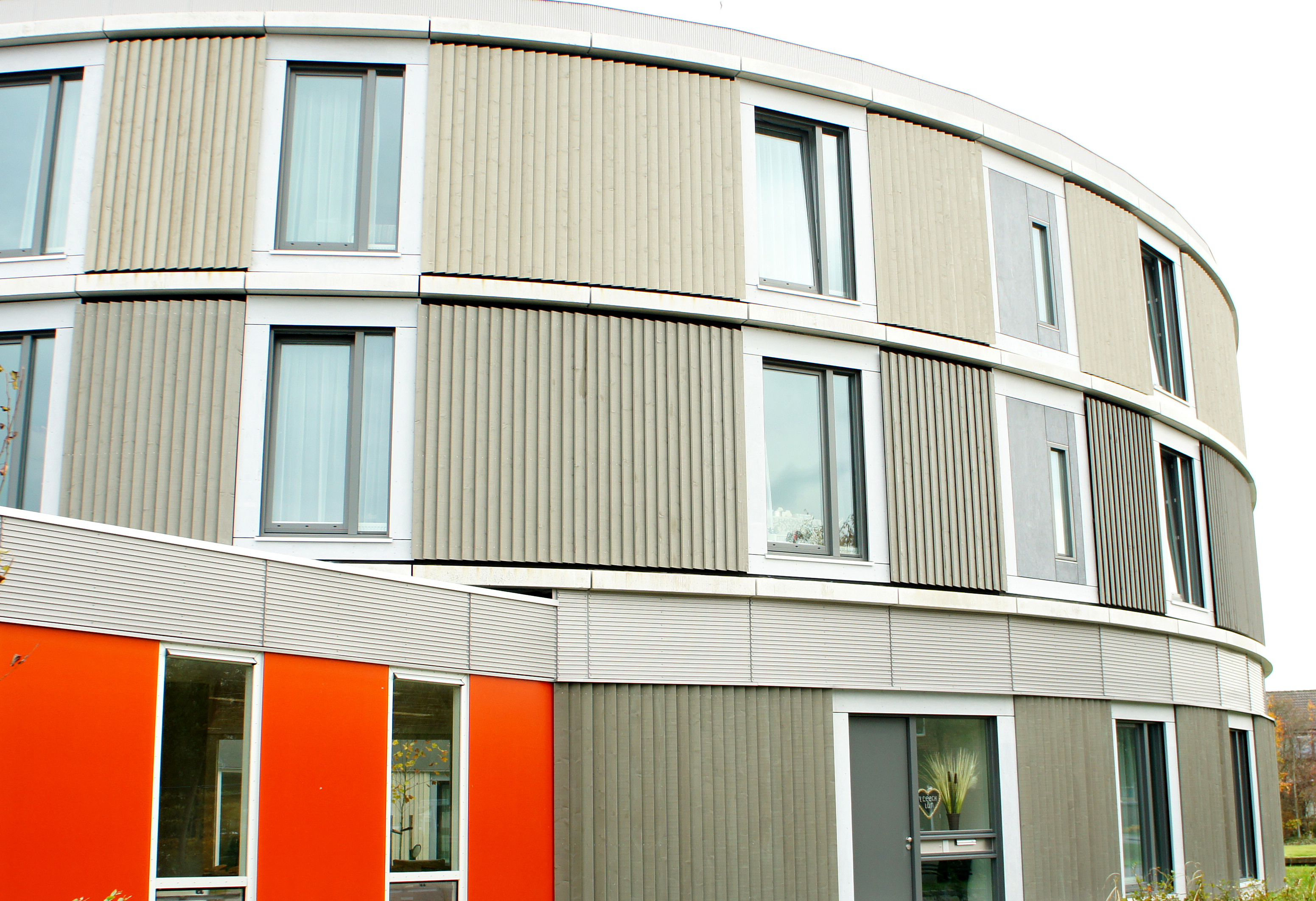 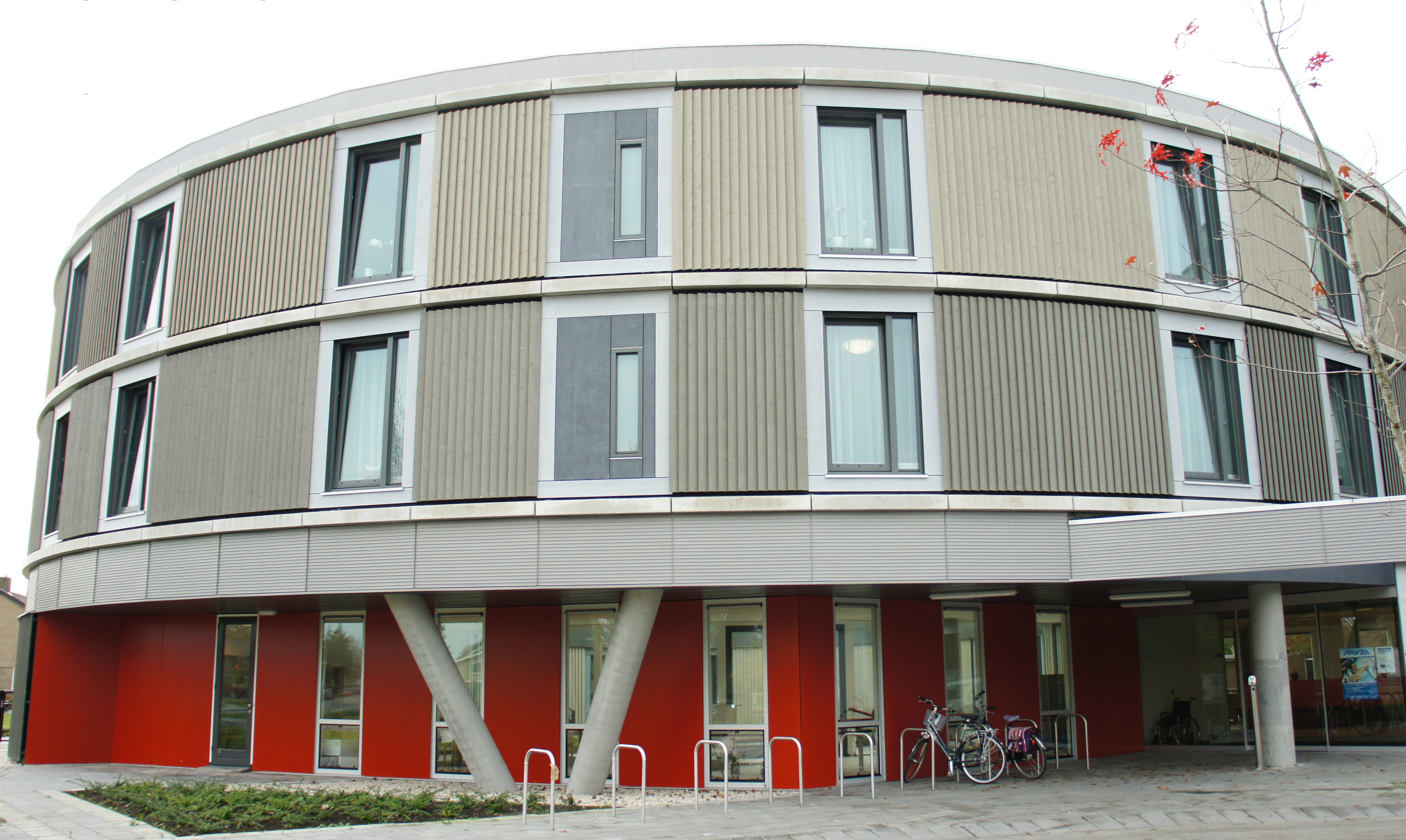 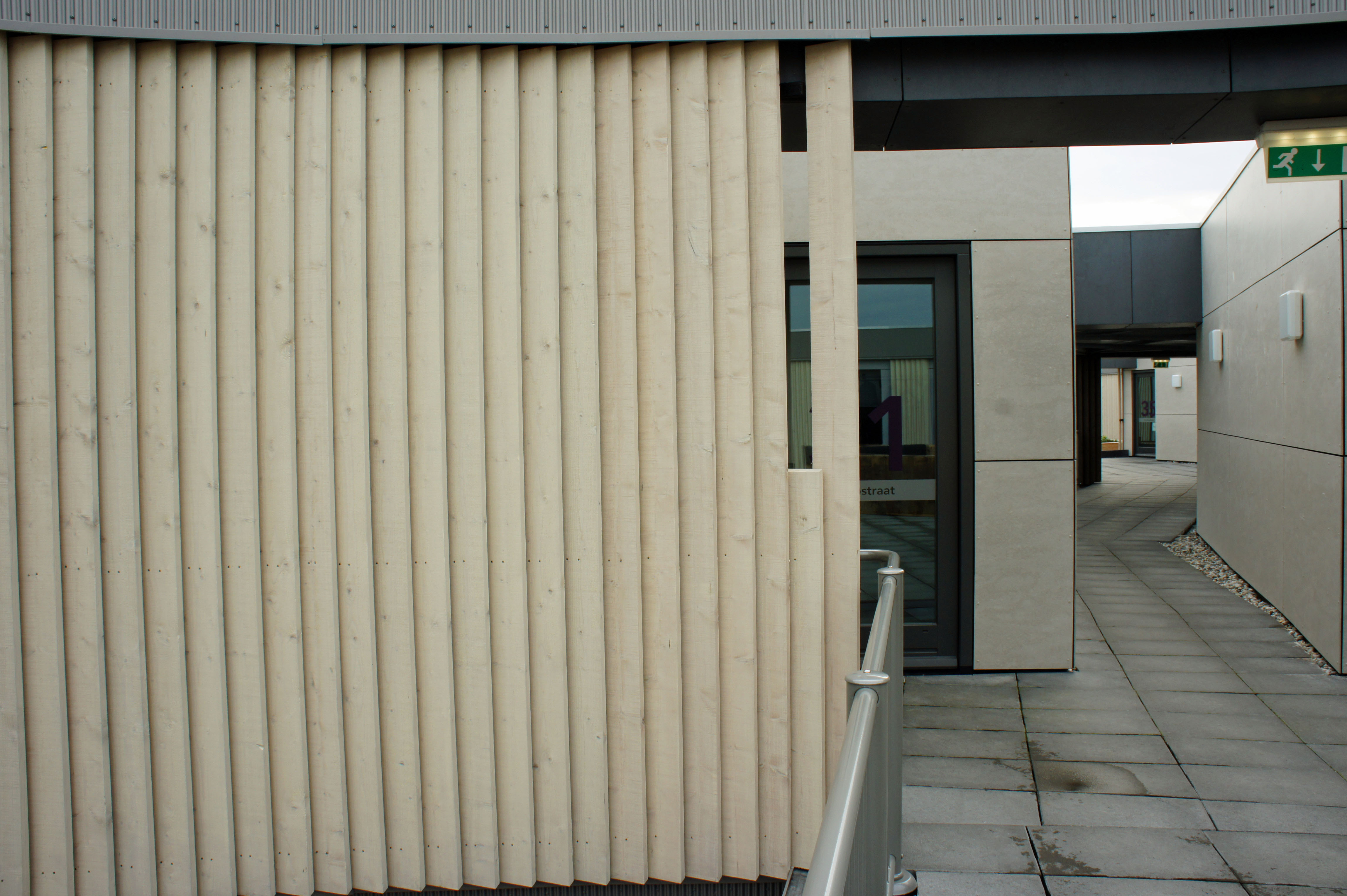 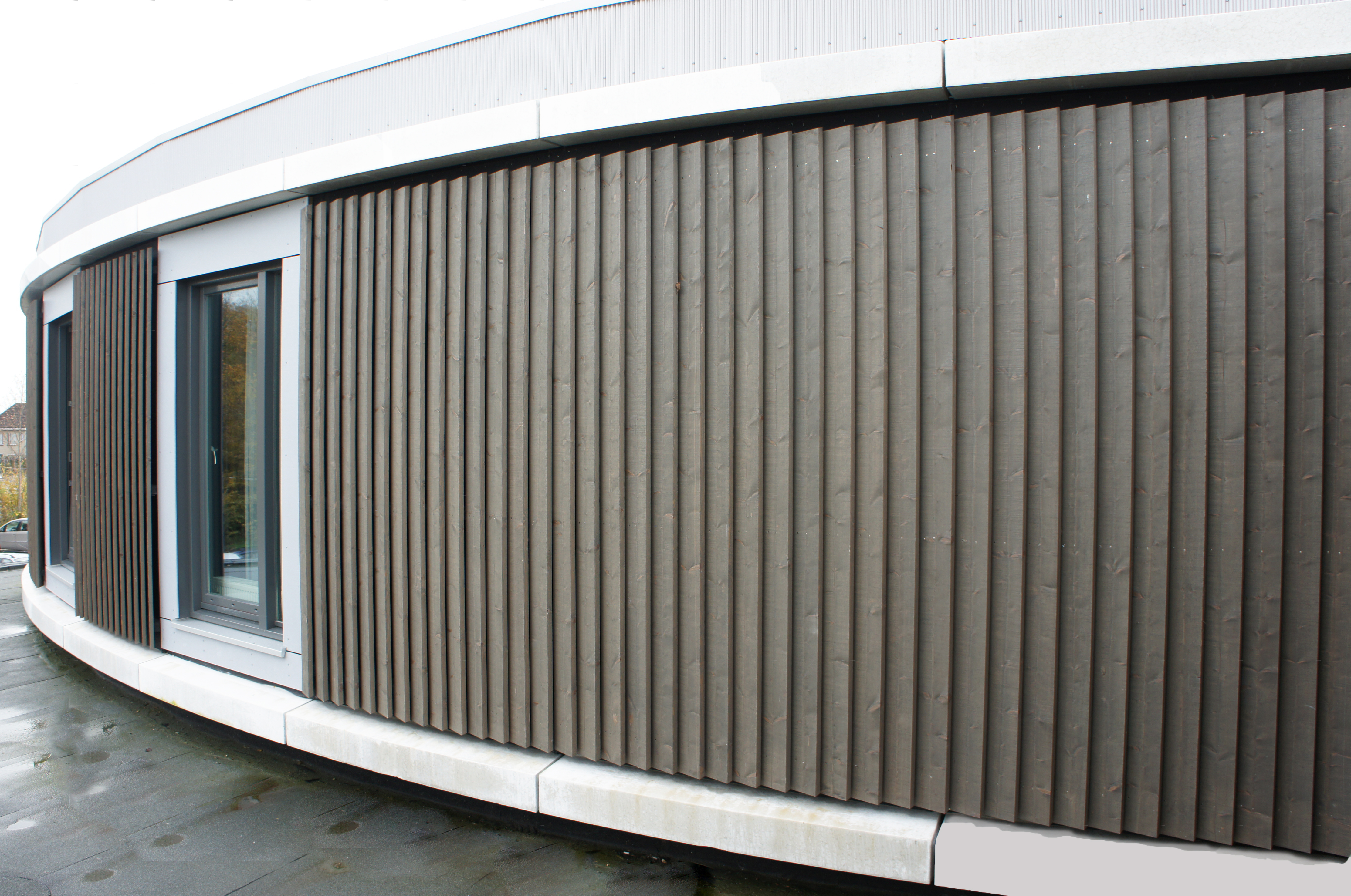 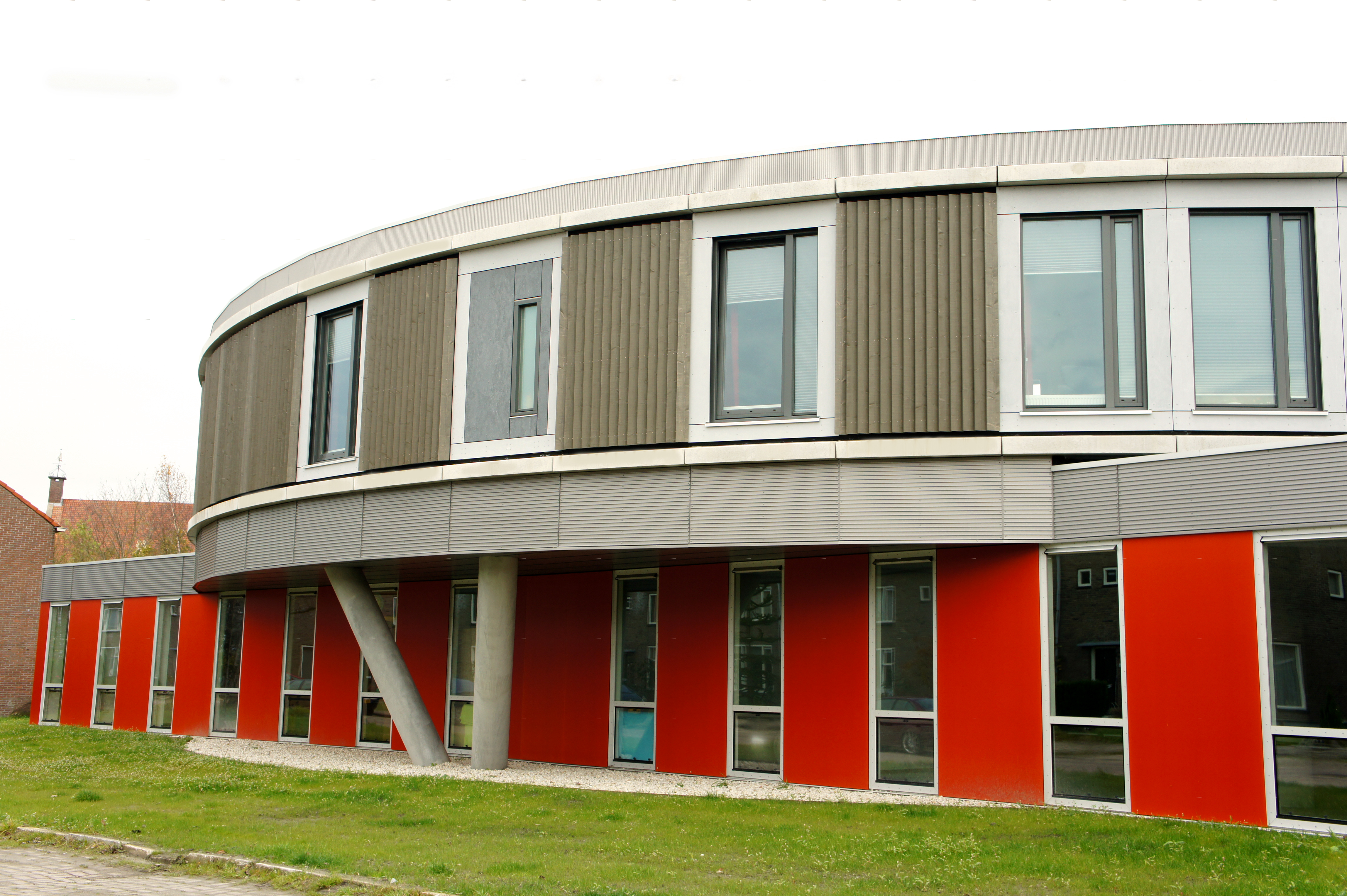 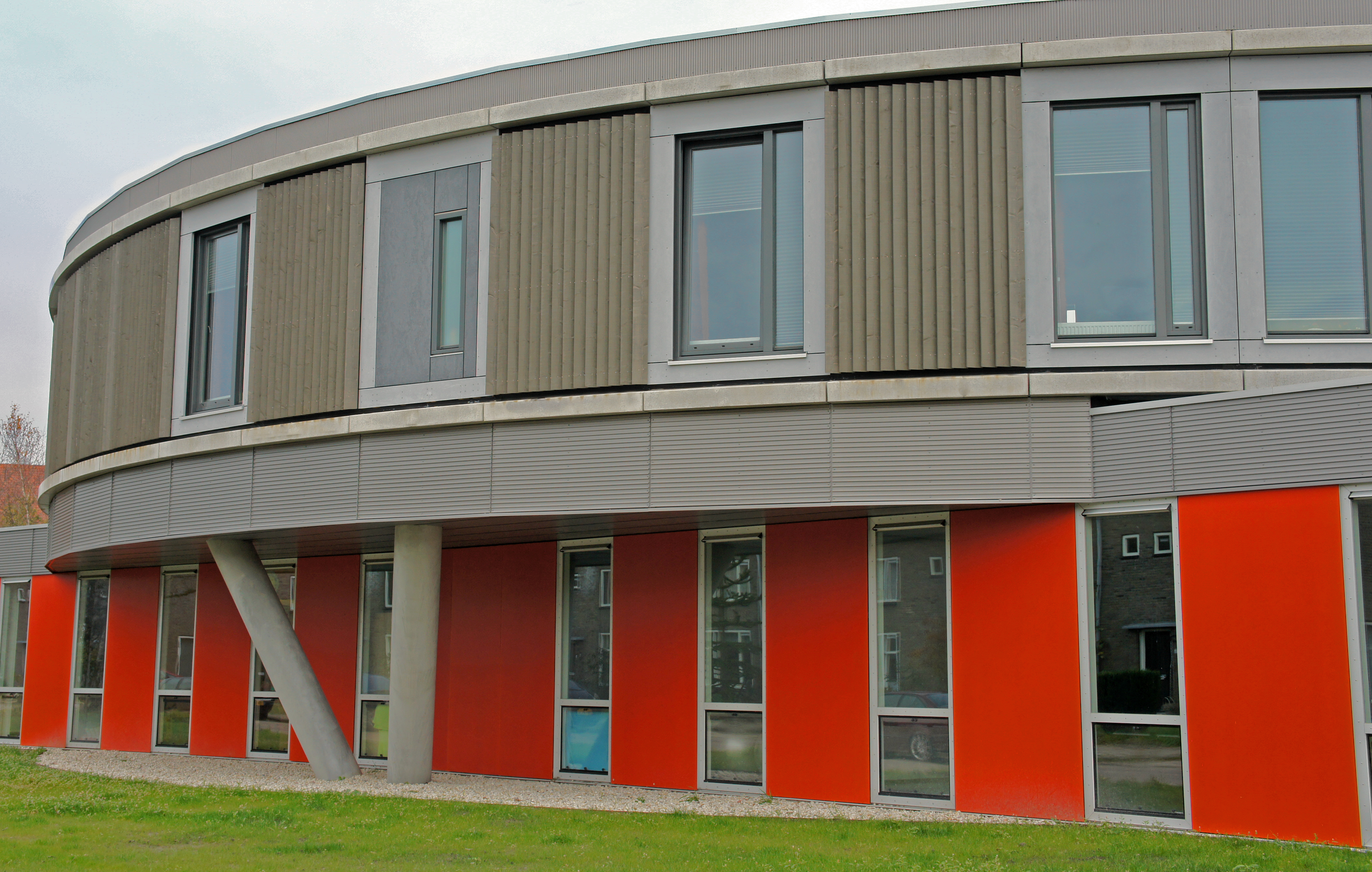