The second phase of the renovated London Bridge Station opened in August 2016. The new, 9,200 sq.m. station connects the previously remote areas in the north and in the south. A new entrance at St Thomas Street was also created. The remainder of the station will be completed in January 2018.

Architect Grimshaw about this project: “The success of this ambitious redevelopment, staying on schedule, required complex planning. It concerned the demolition of the old platforms and arches below. Subsequently, the gradual reconfiguration of the tracks to be able to build the new station in nine phases. Each new section must first be taken into use before a start can be made with a new phase. Thanks to prefabrication and a modulated approach, the team of designers ensured that the station remained completely operational while the building took place. It’s great to see passengers use the new station hall and new platforms for the very first time, while being led through a station that is becoming more and more uniform and where navigating becomes increasingly easier with every other phase of the station being completed. The vision of the team is  transforming the surrounding district, connecting communities in the north and south and keeping London in motion. We are looking forward to the finish line and the official opening of the station in 2018”. 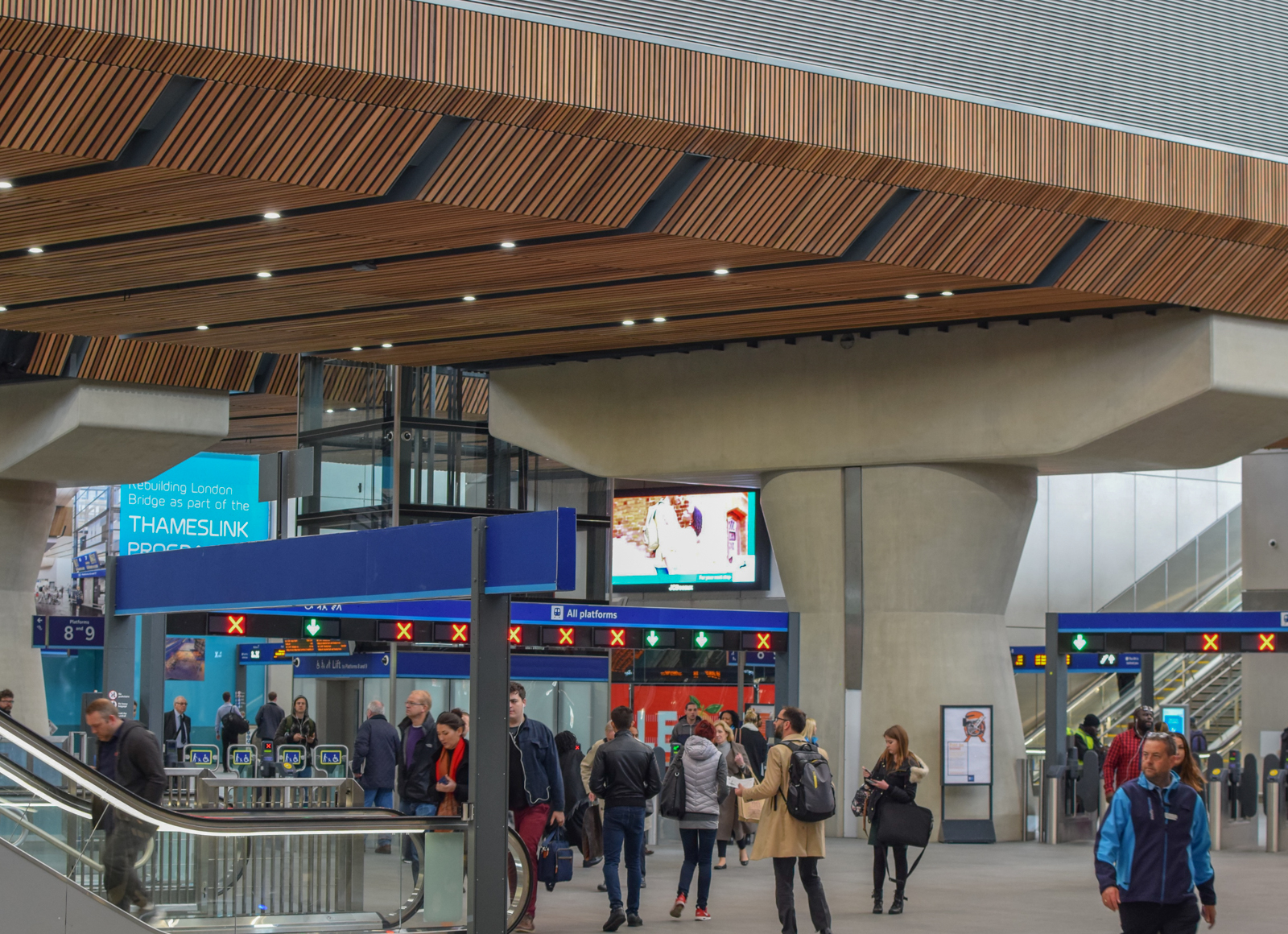 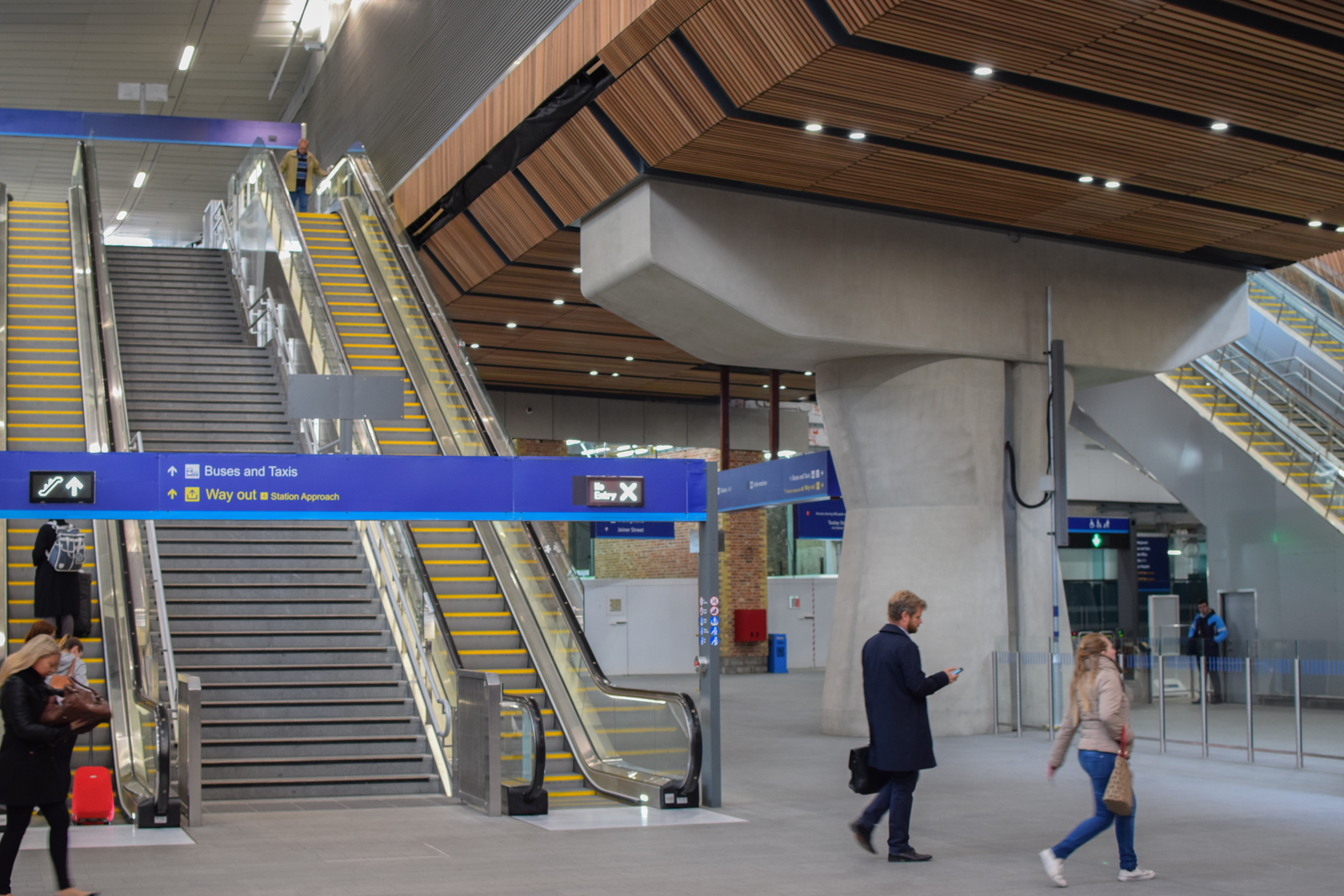 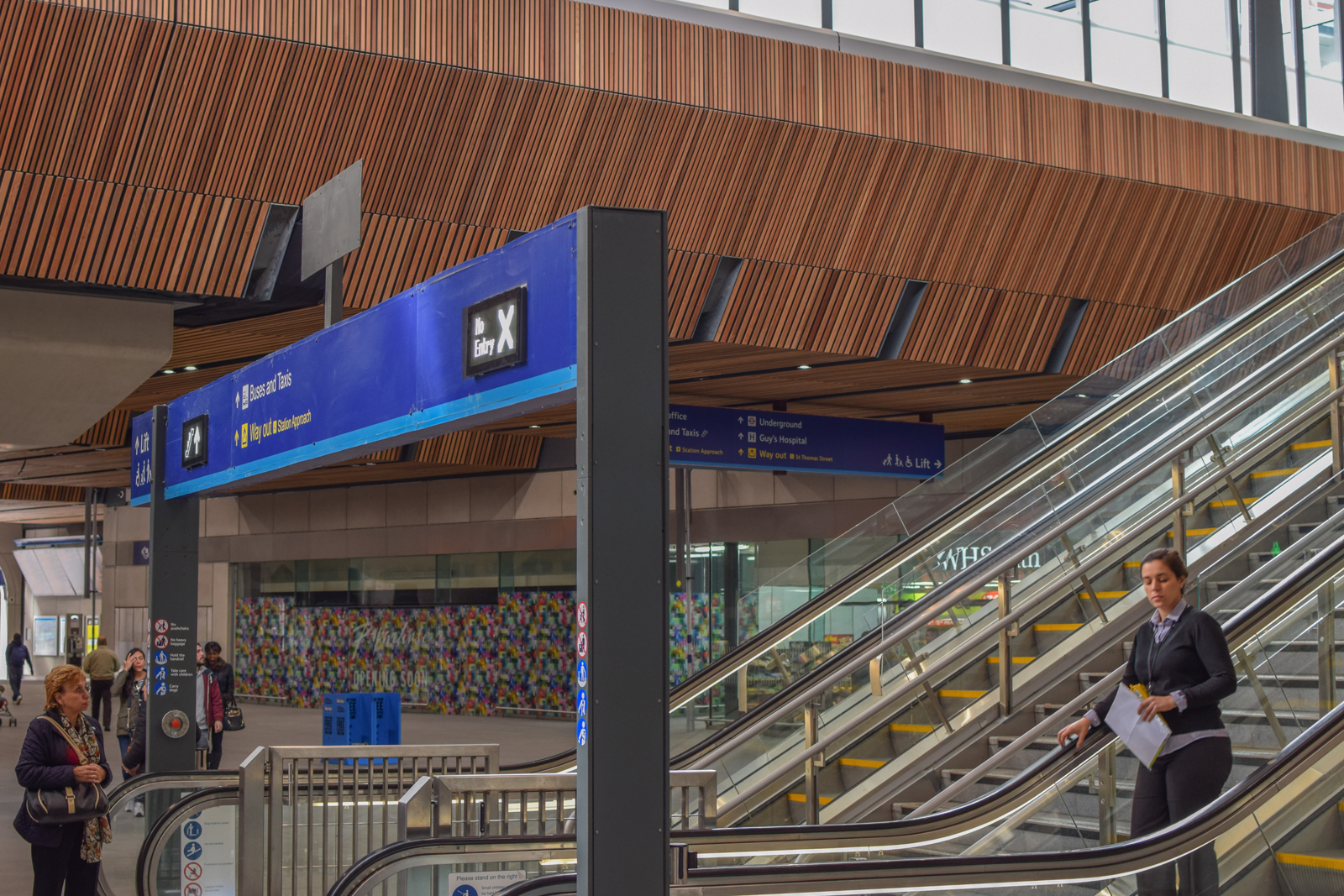 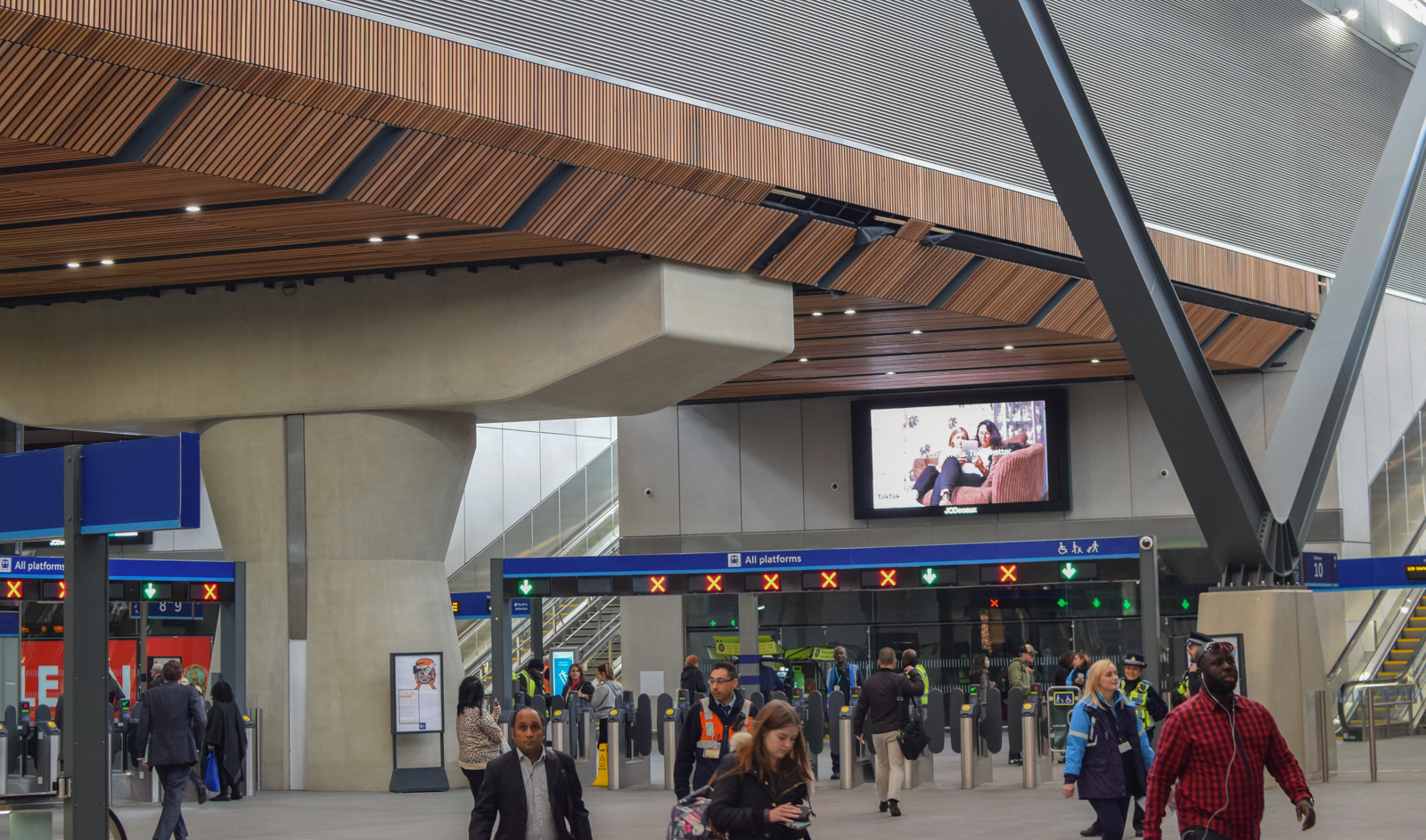 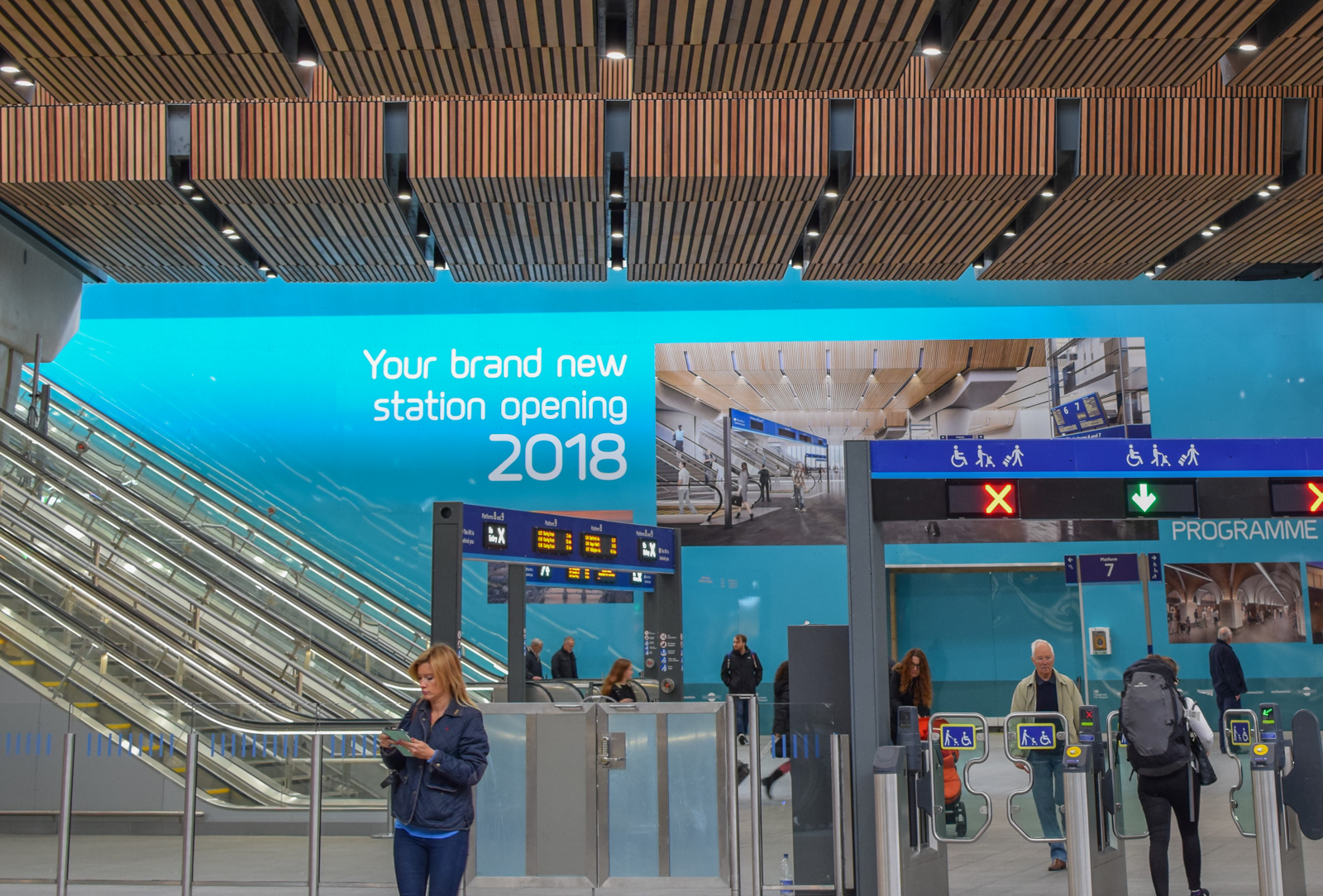 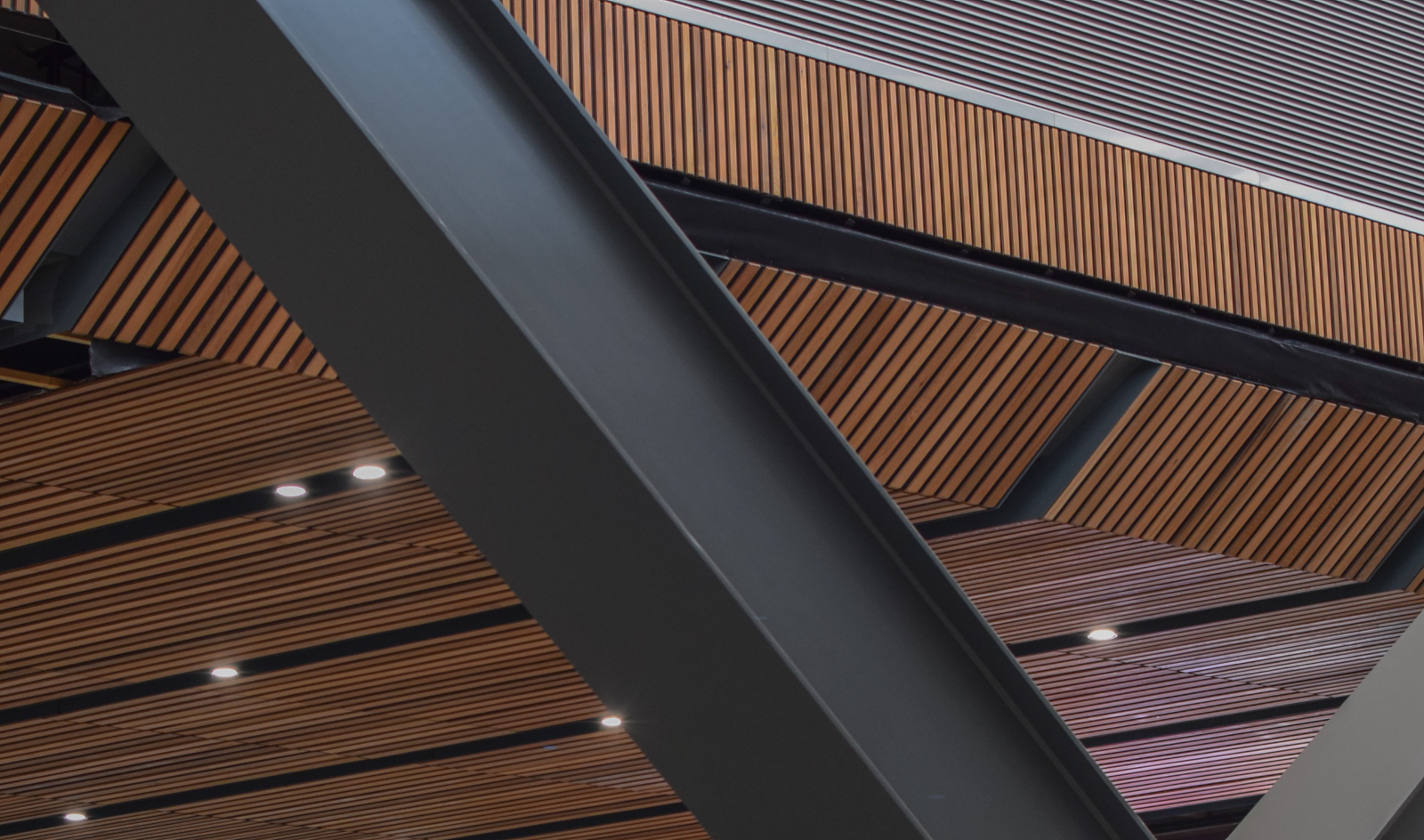 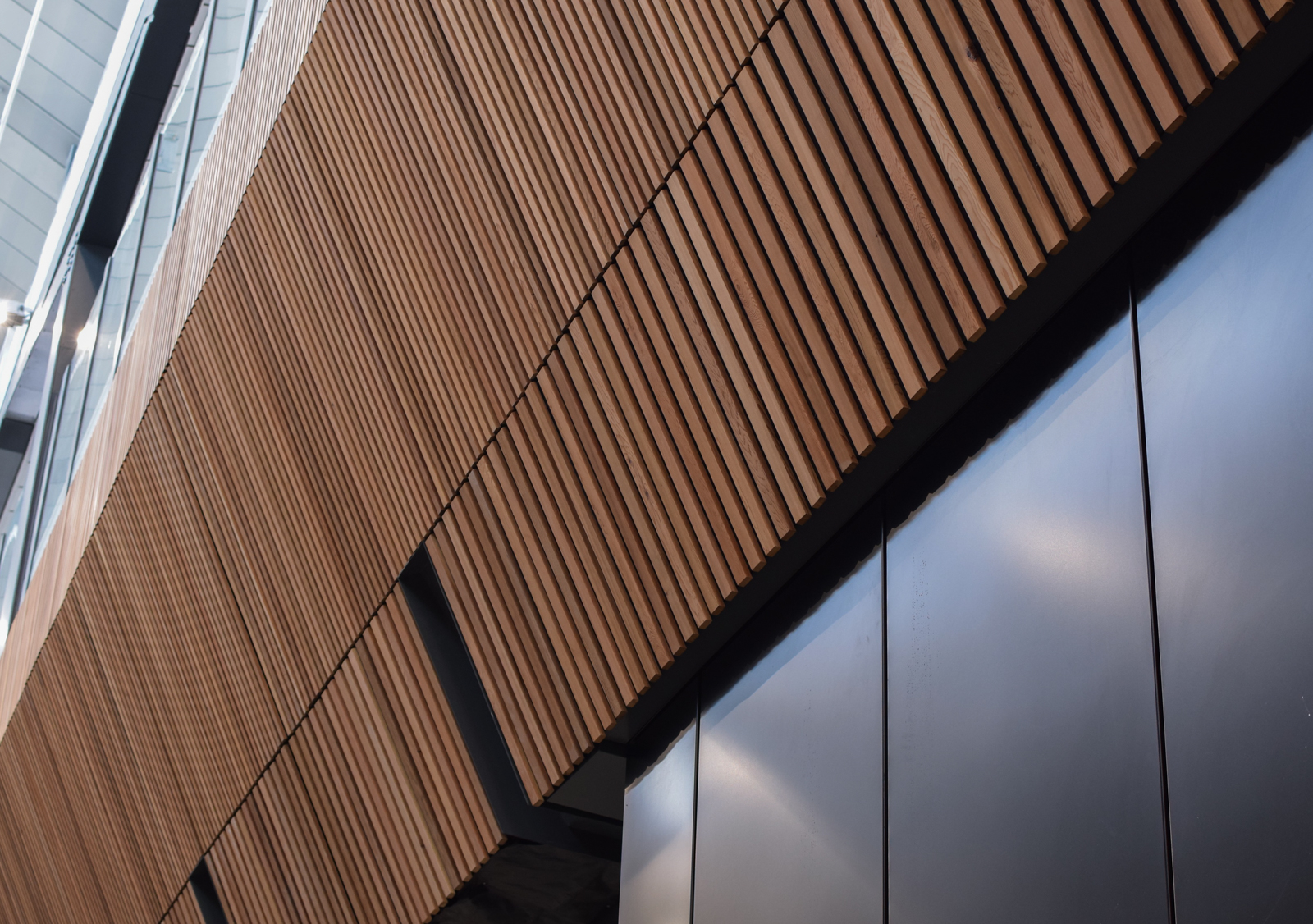 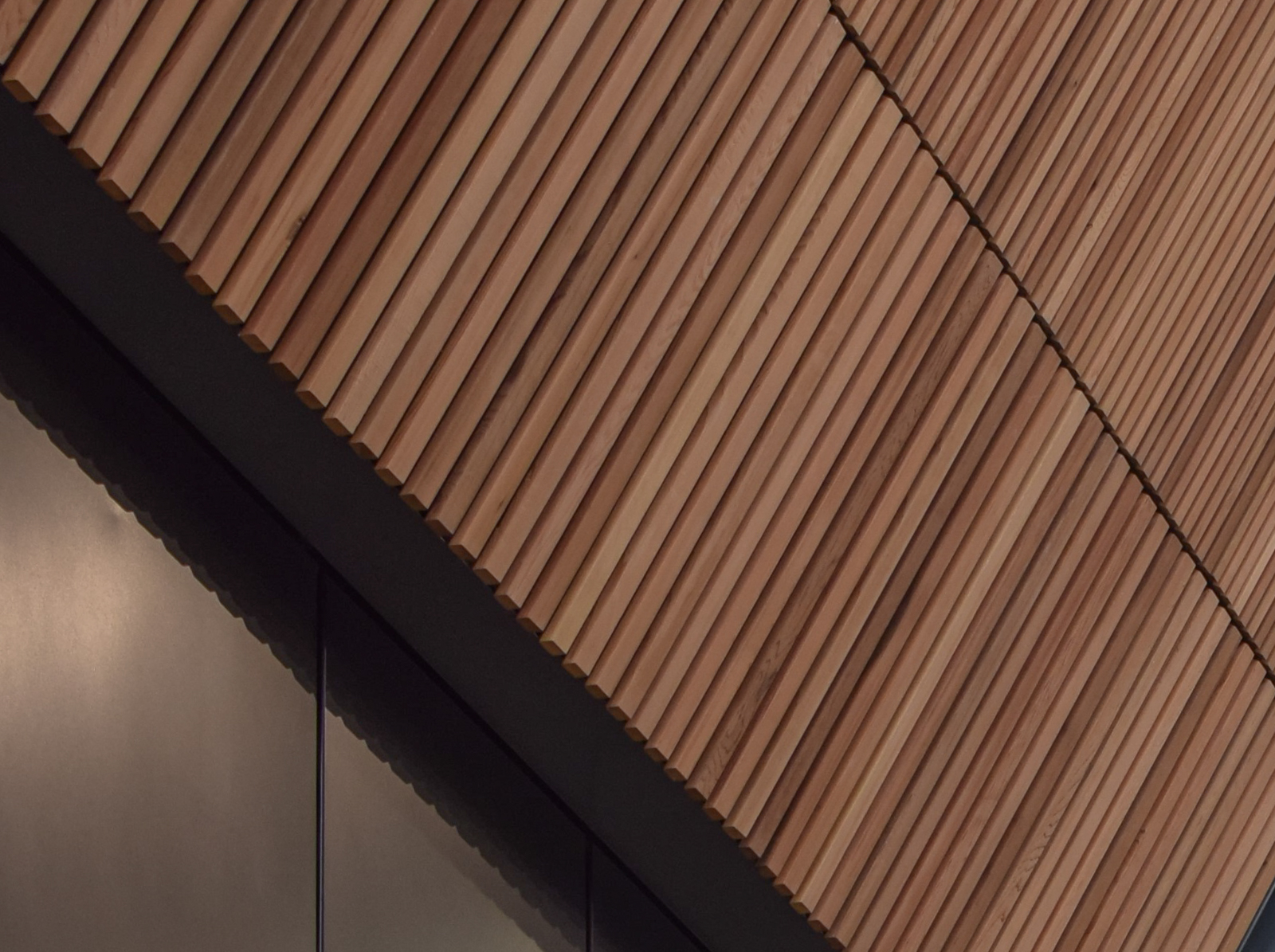 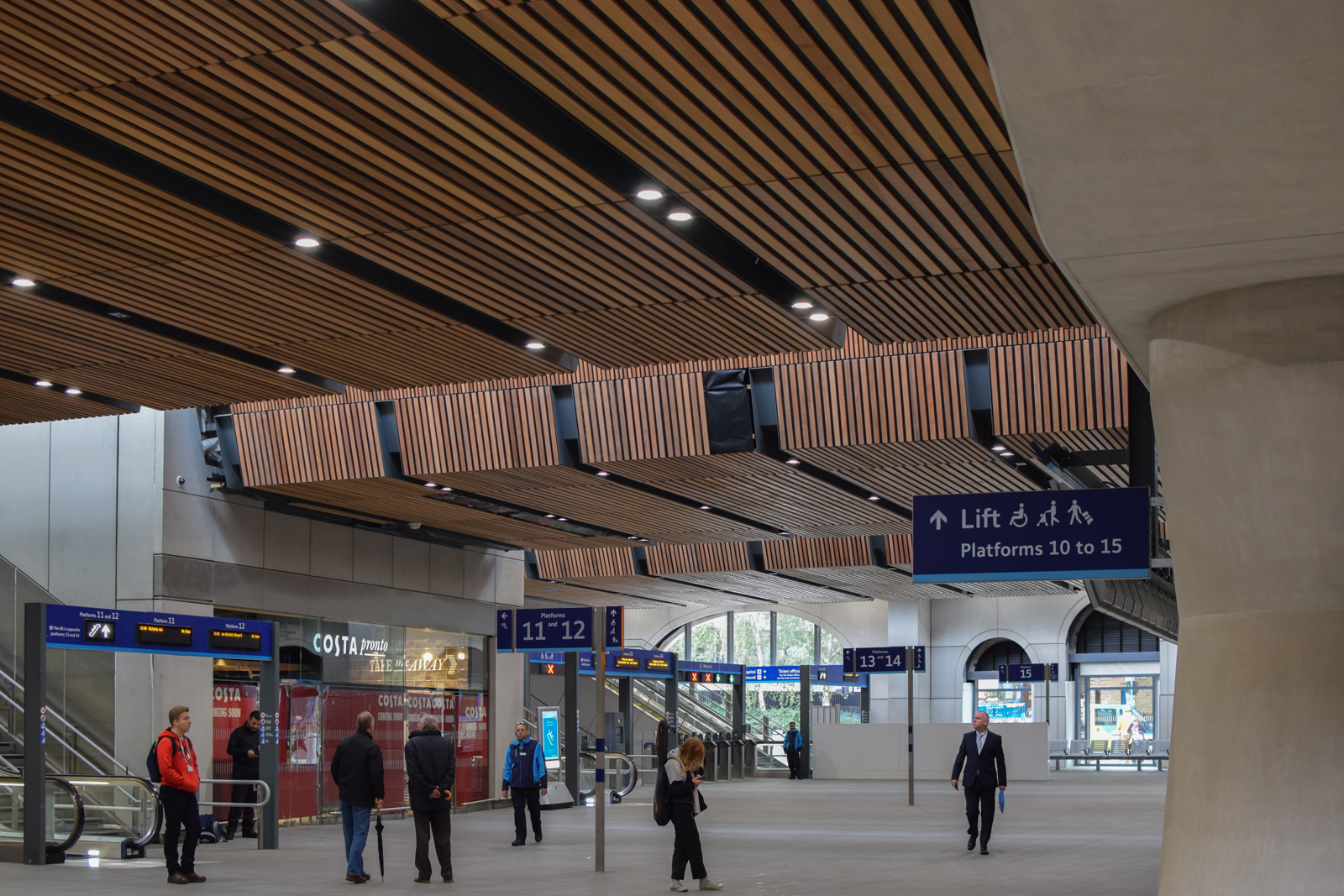 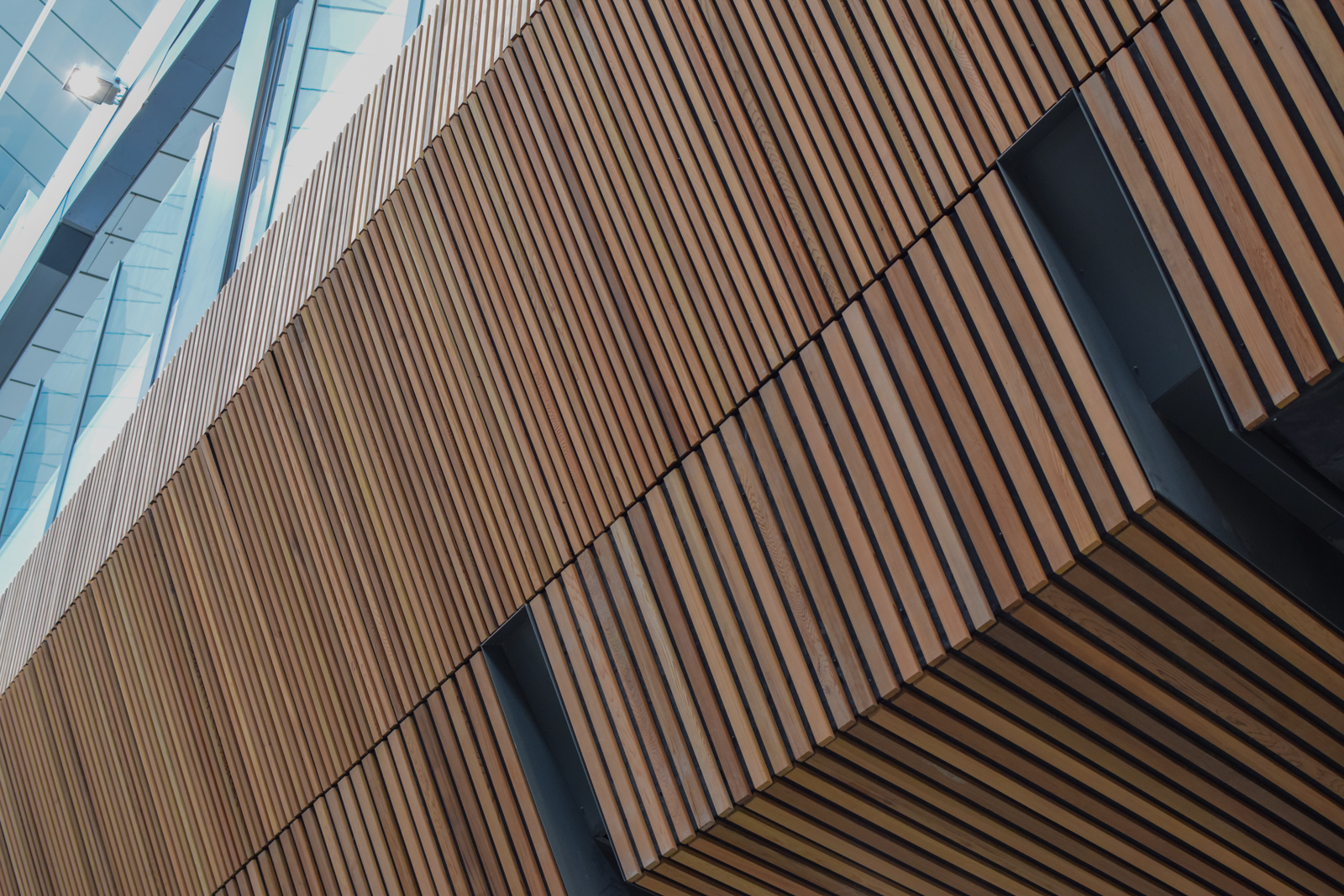 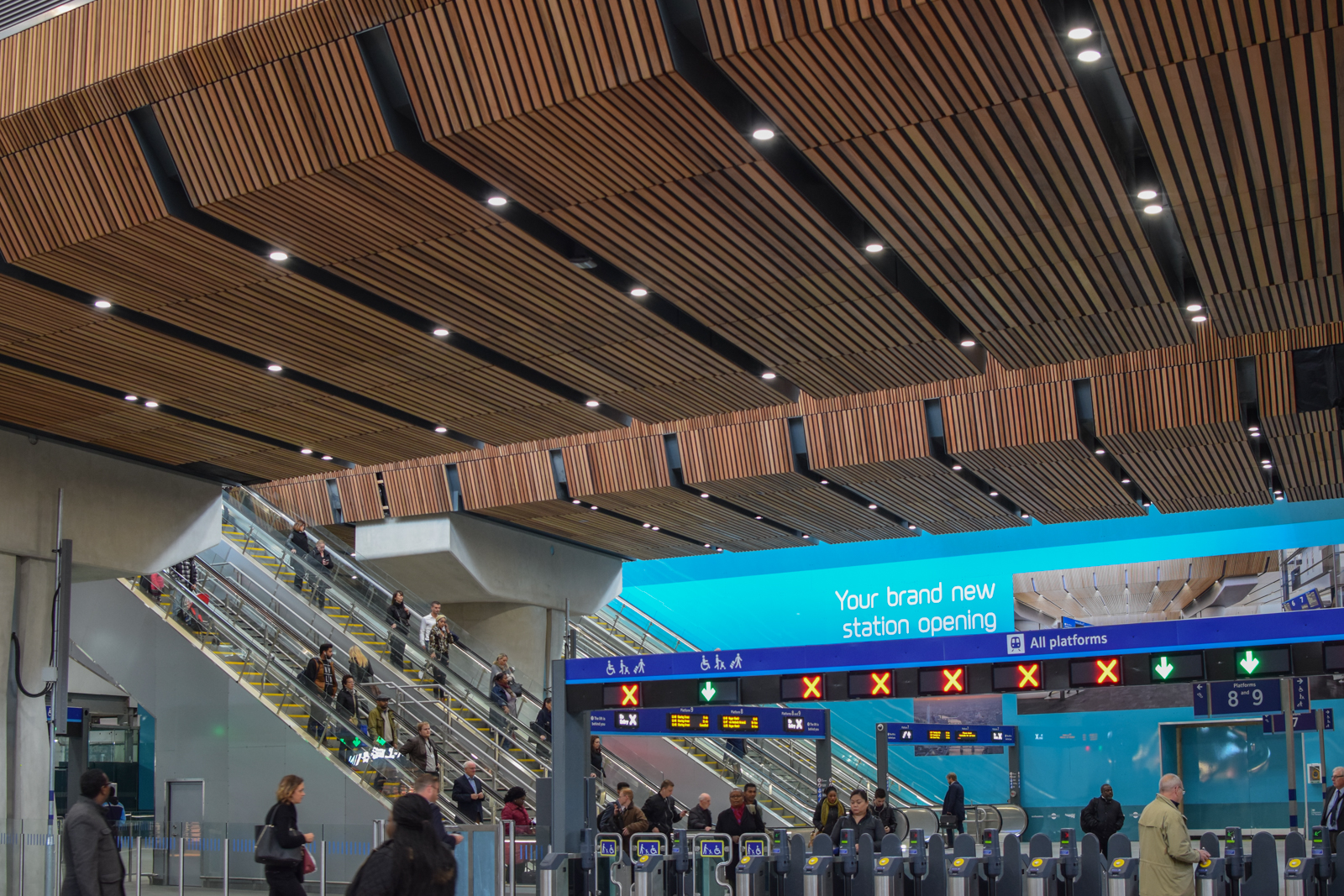 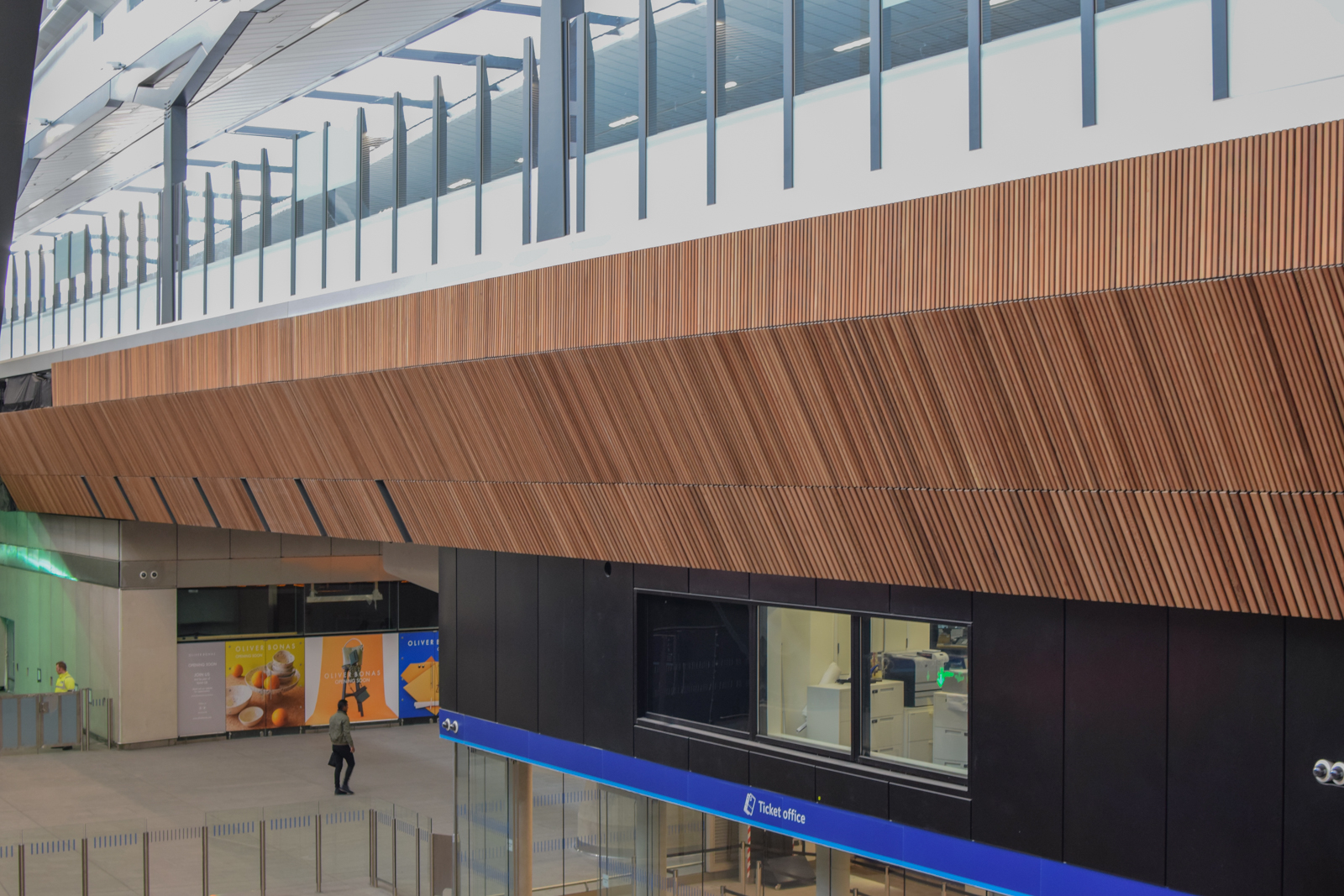 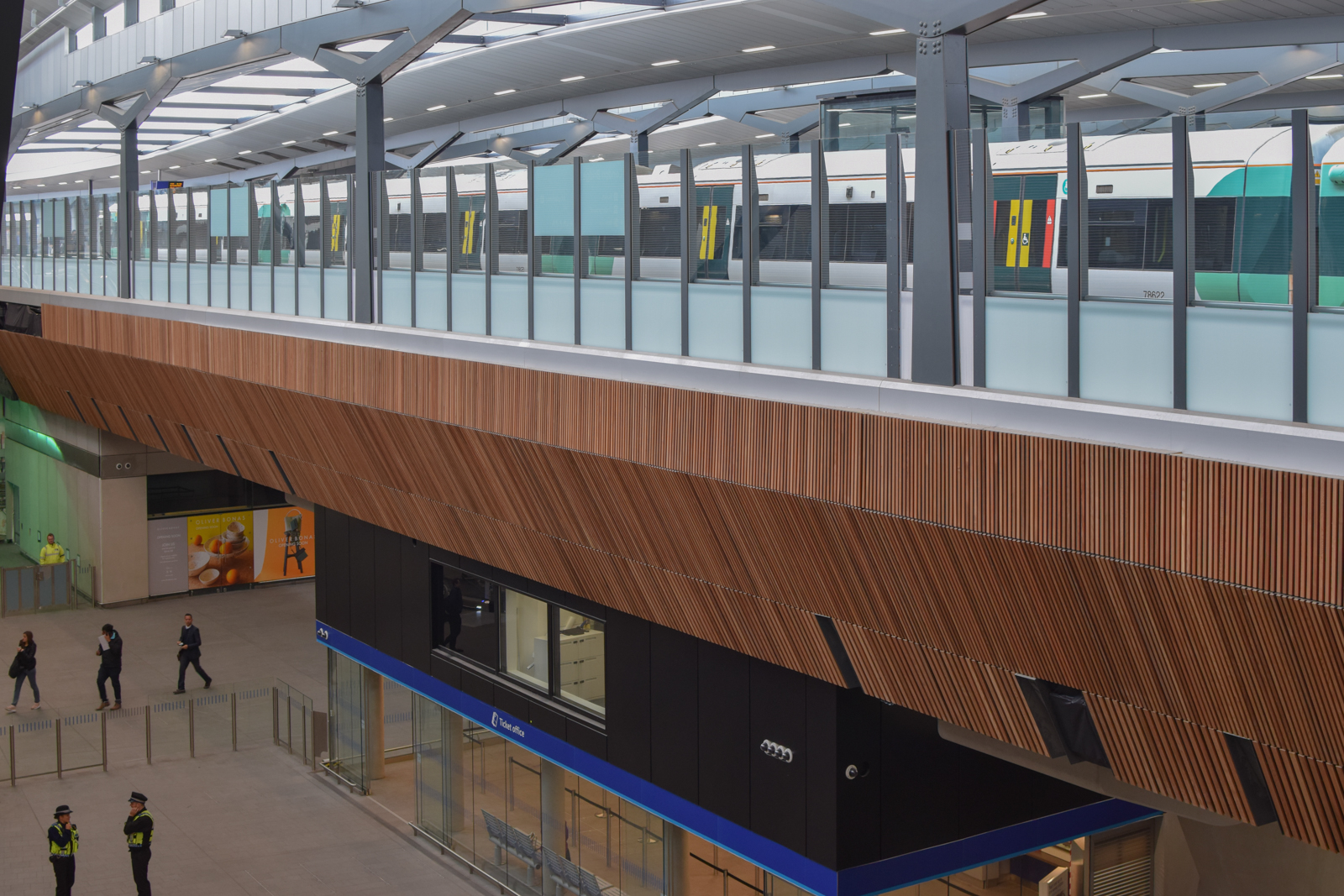 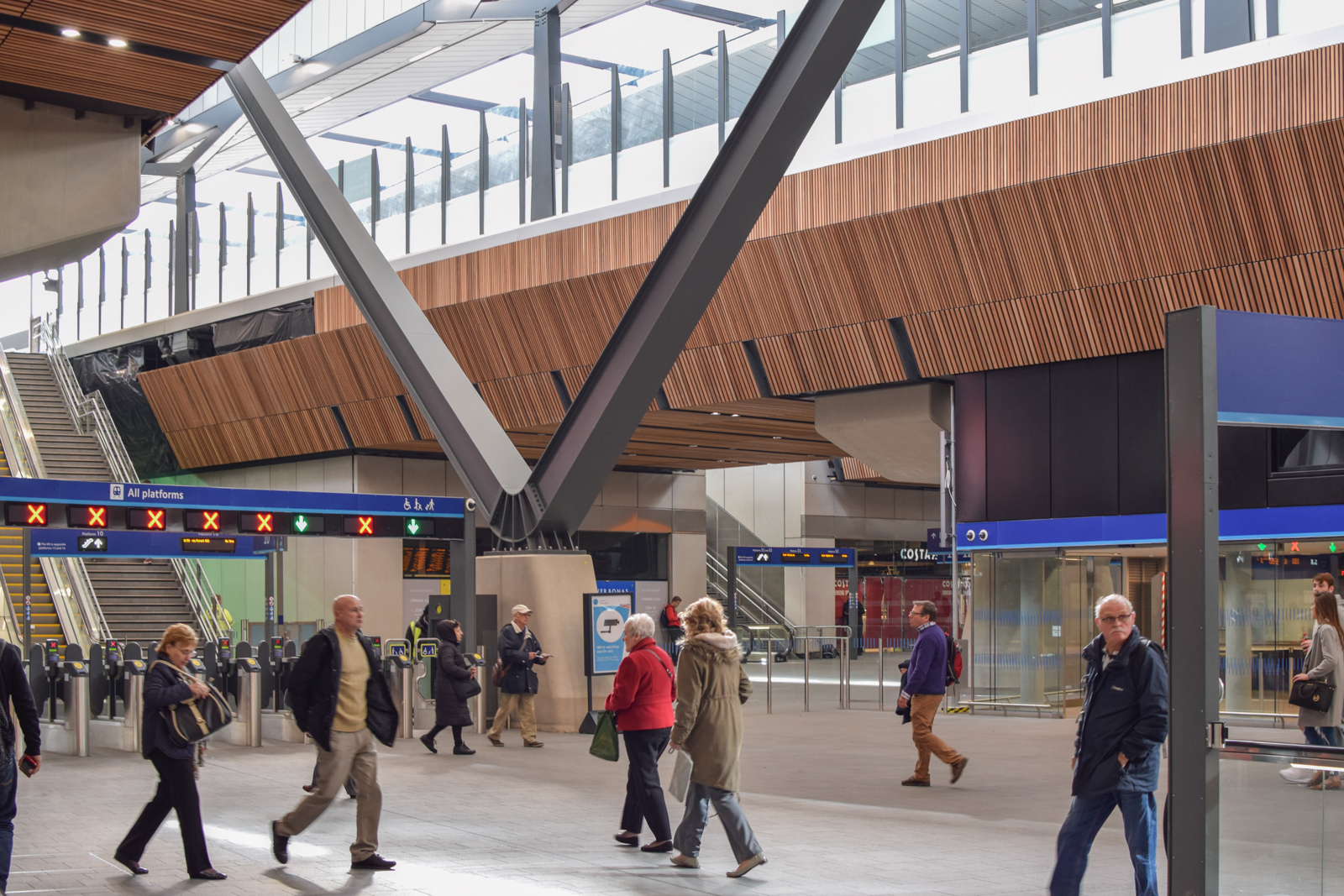 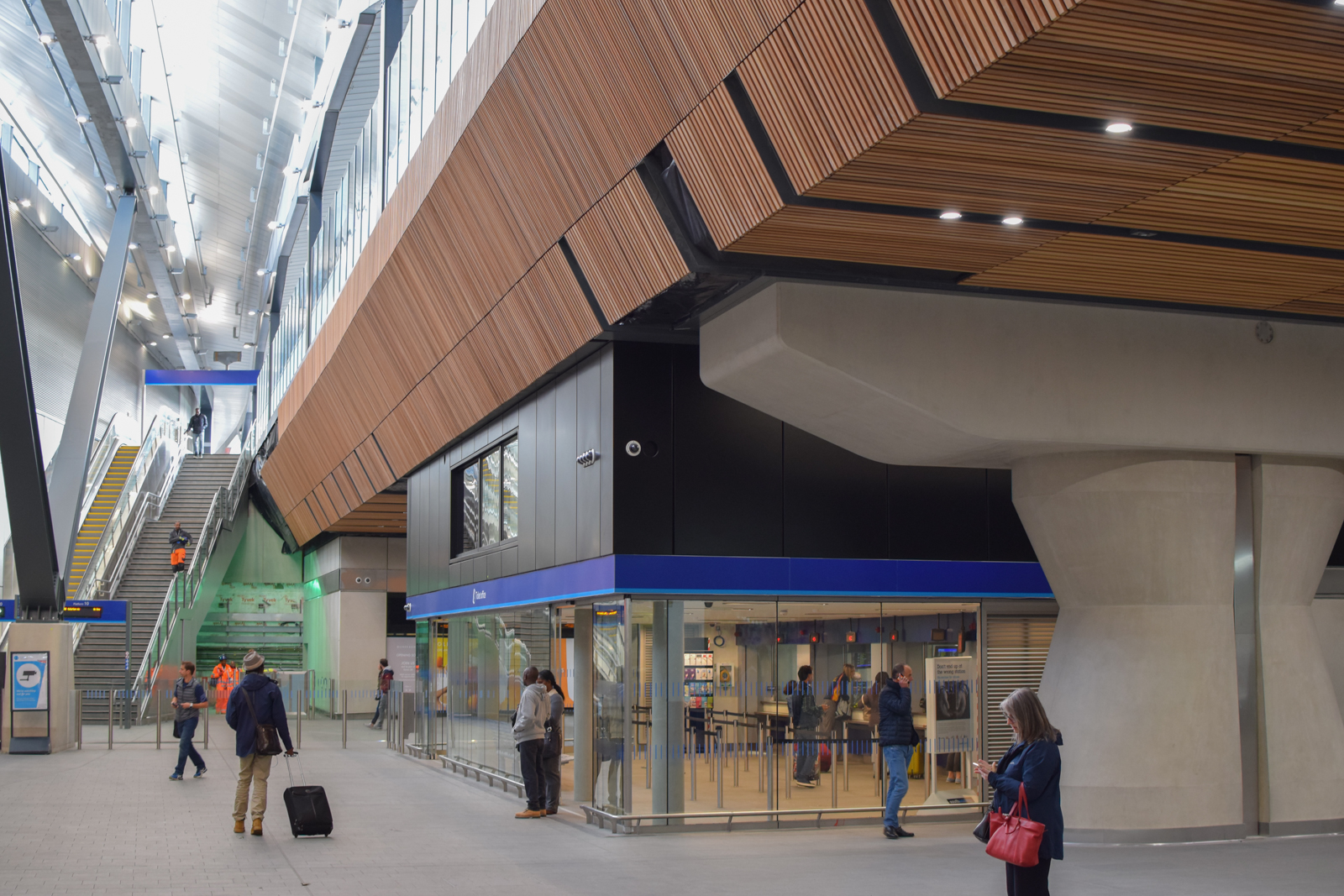 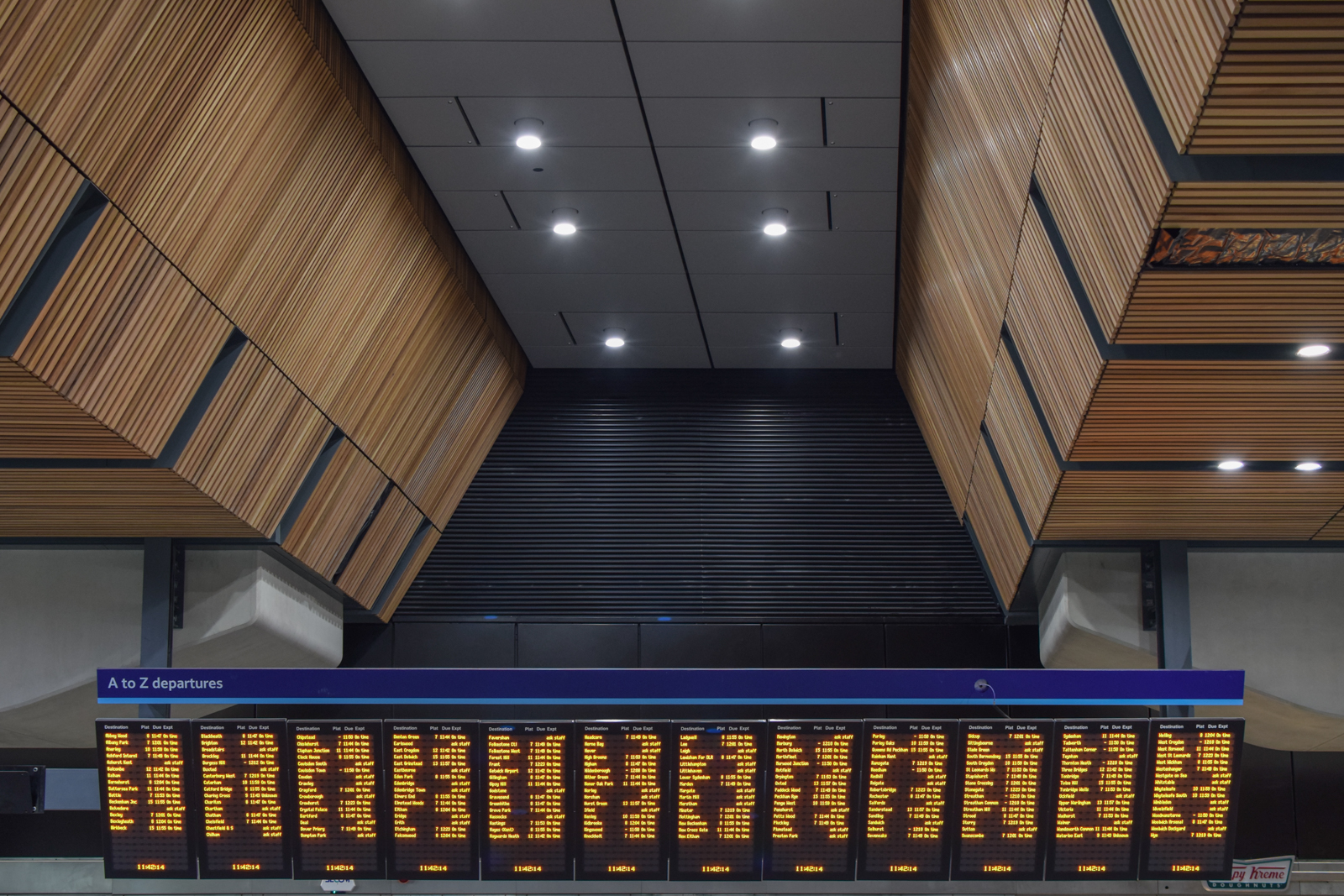 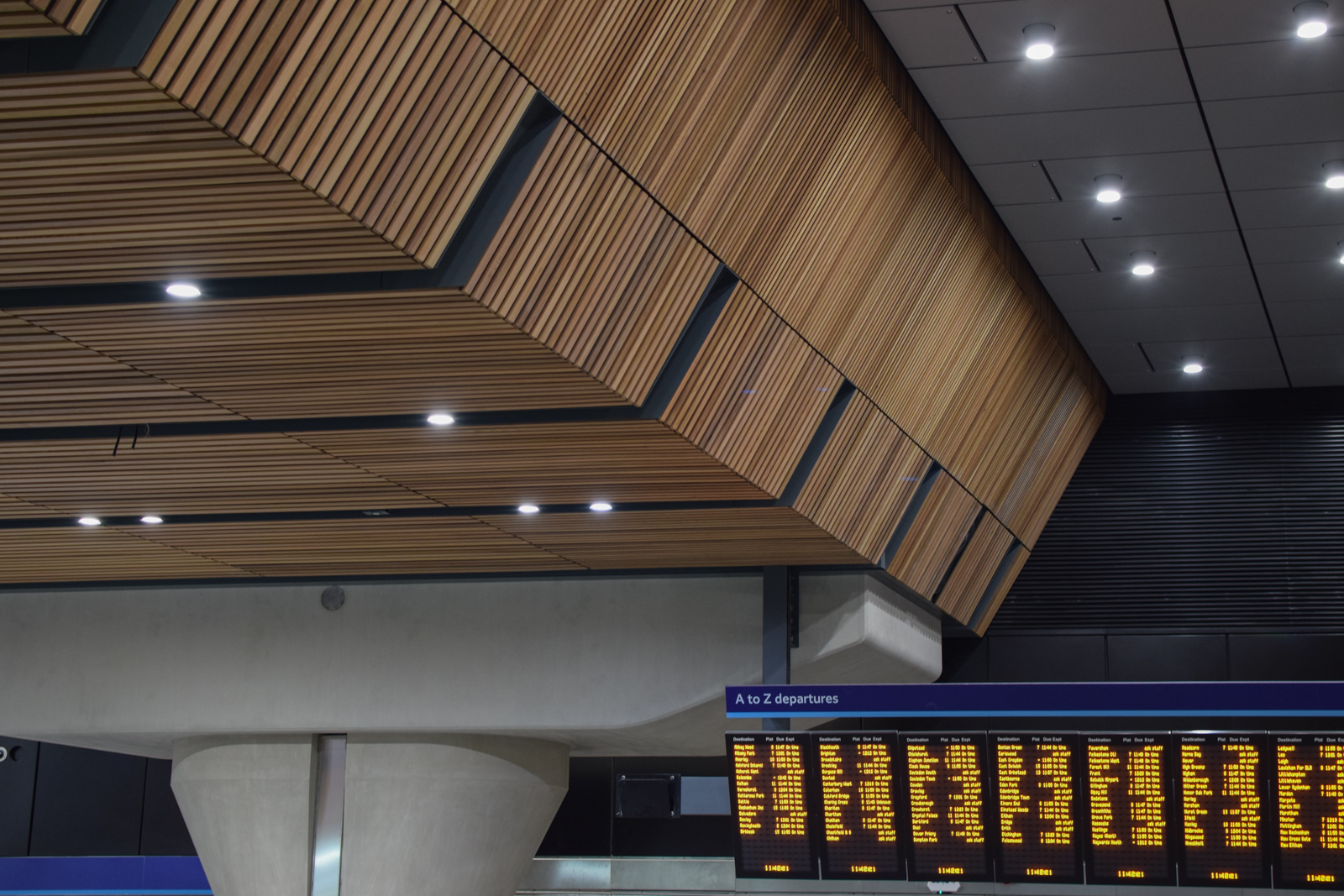 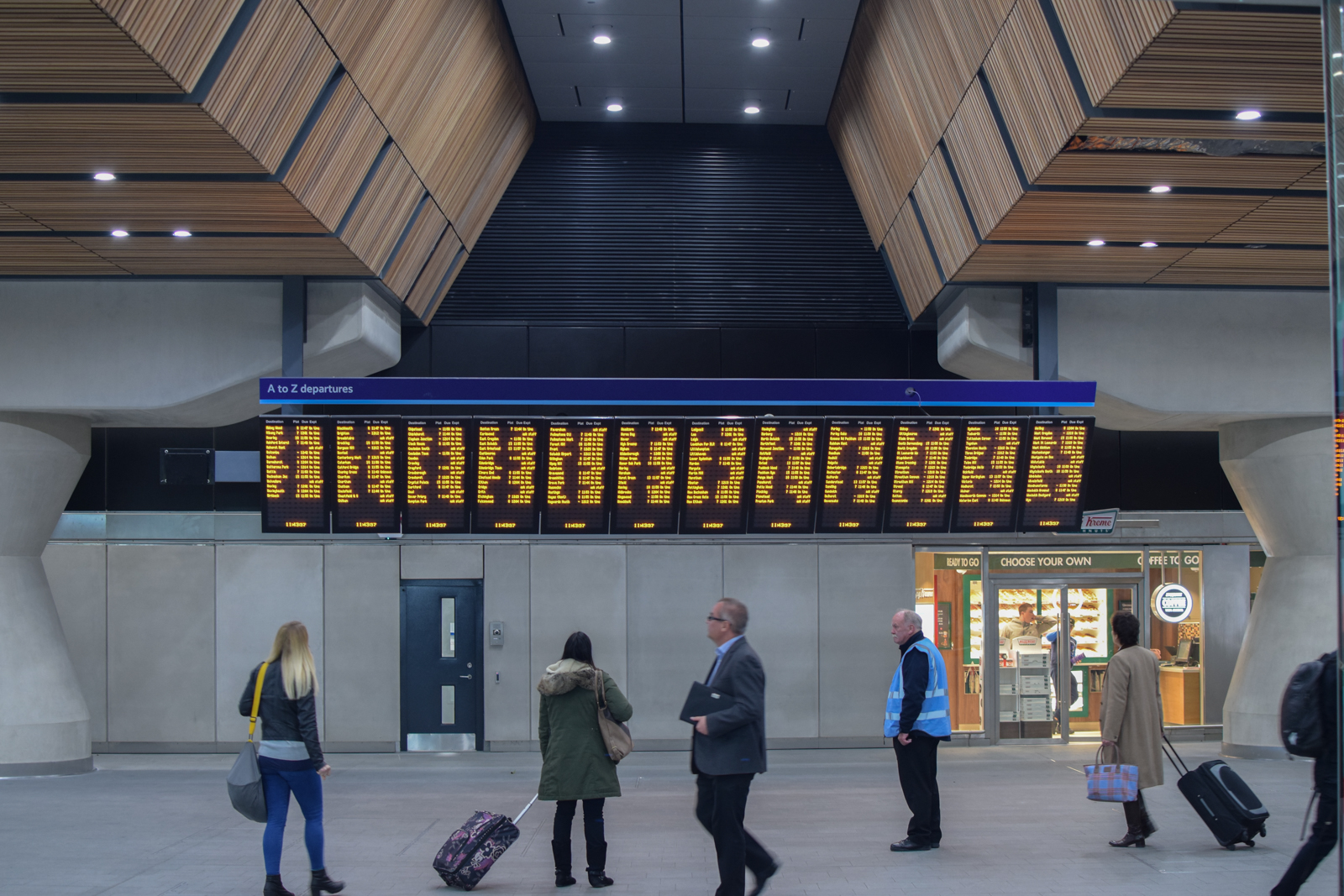 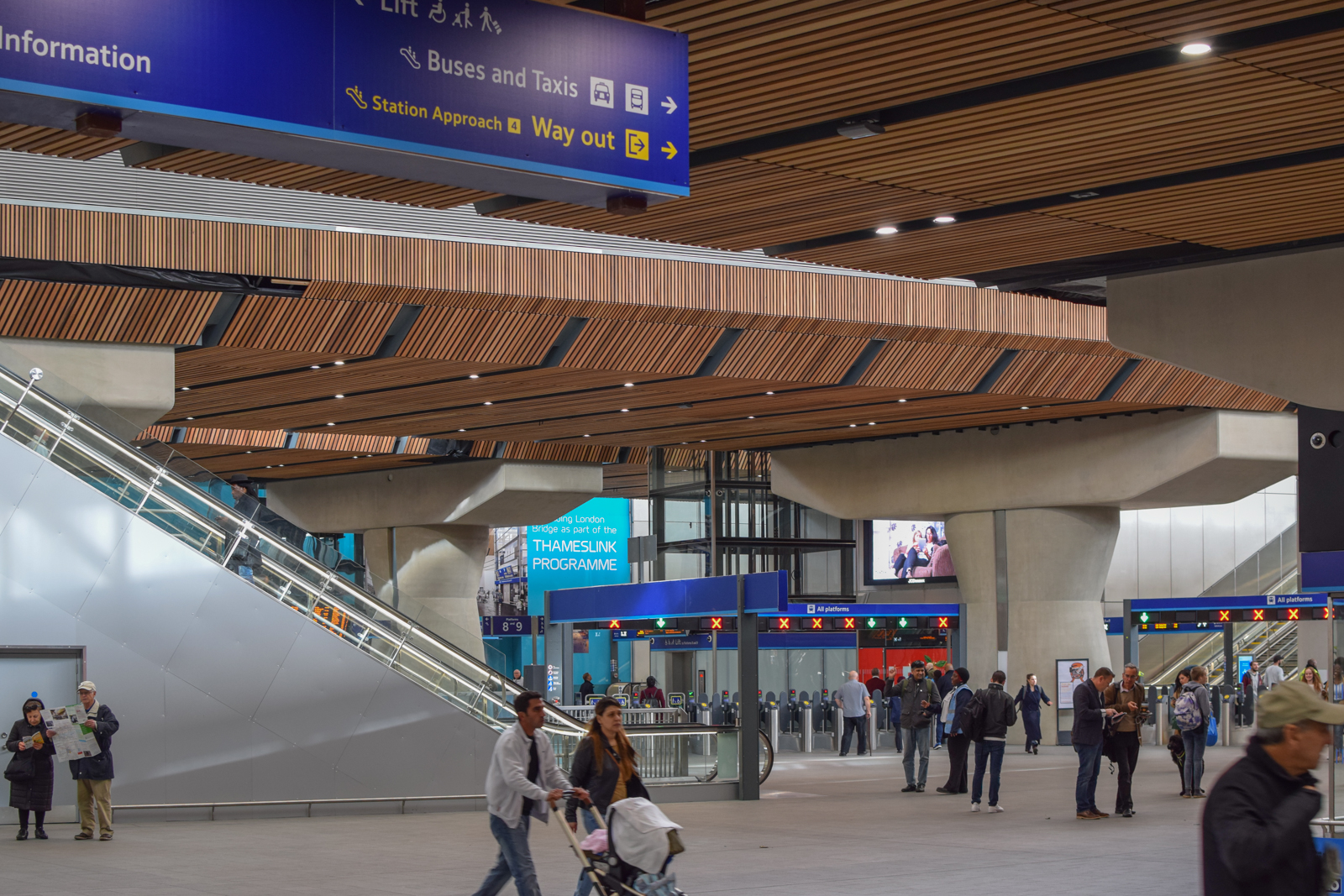 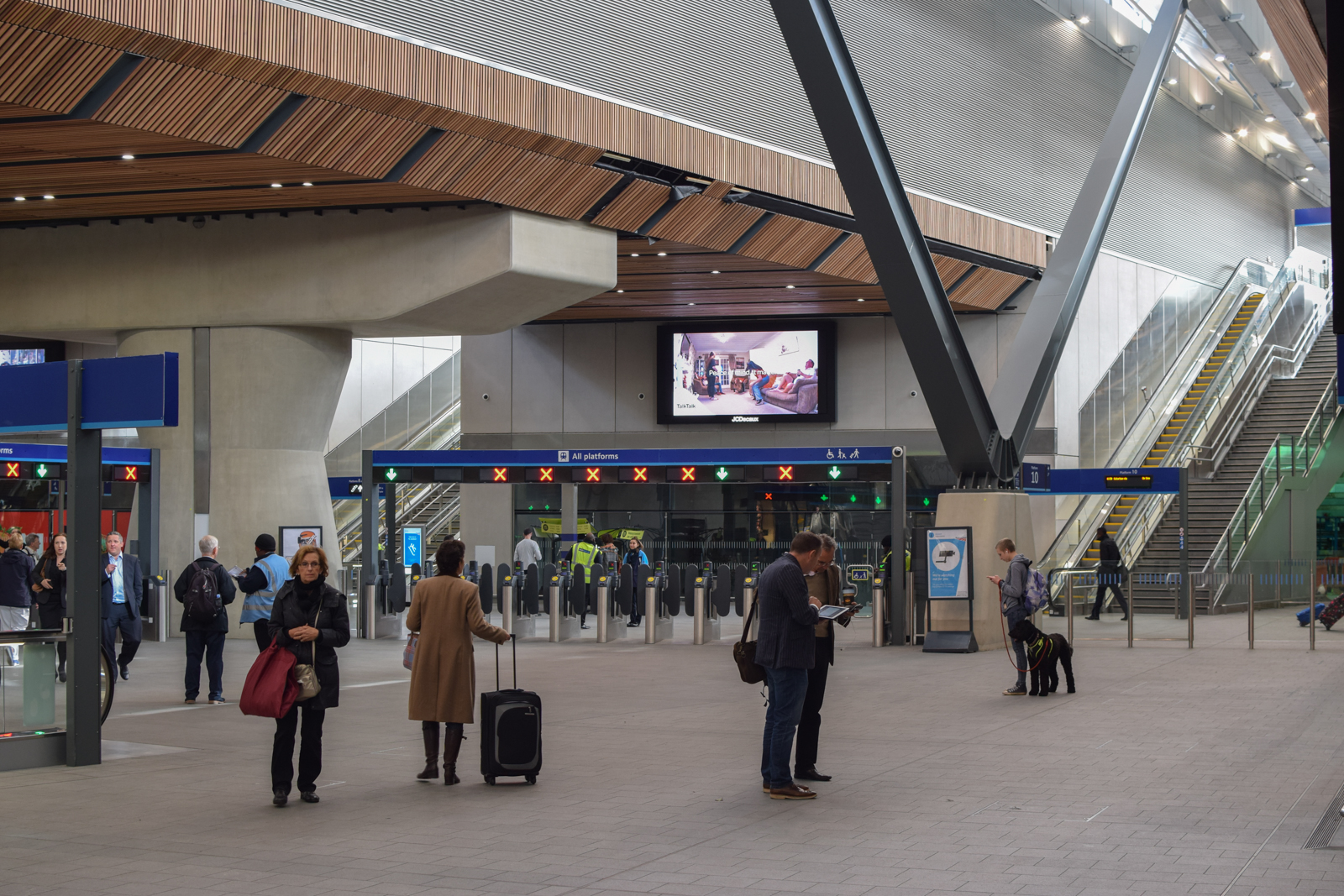 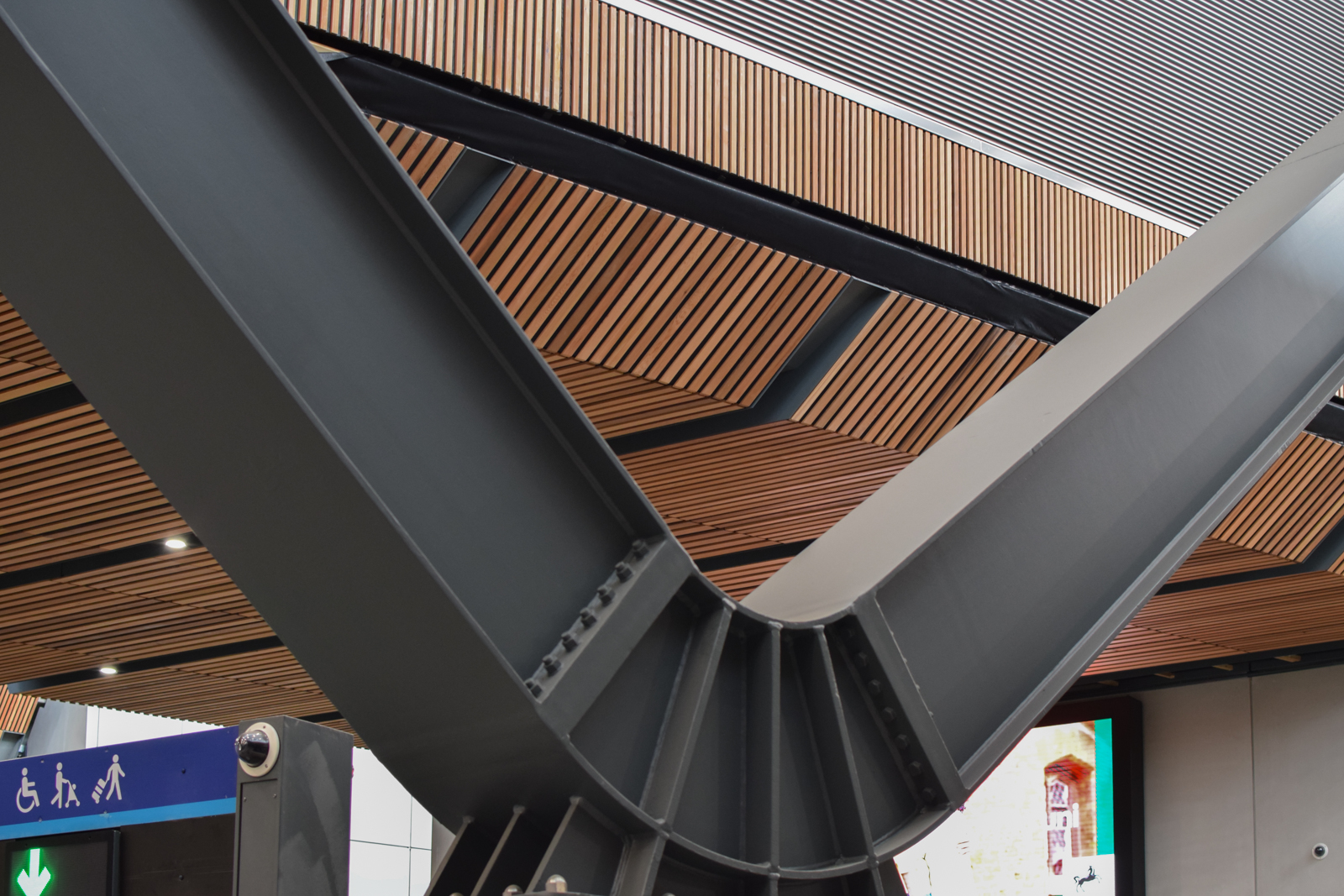 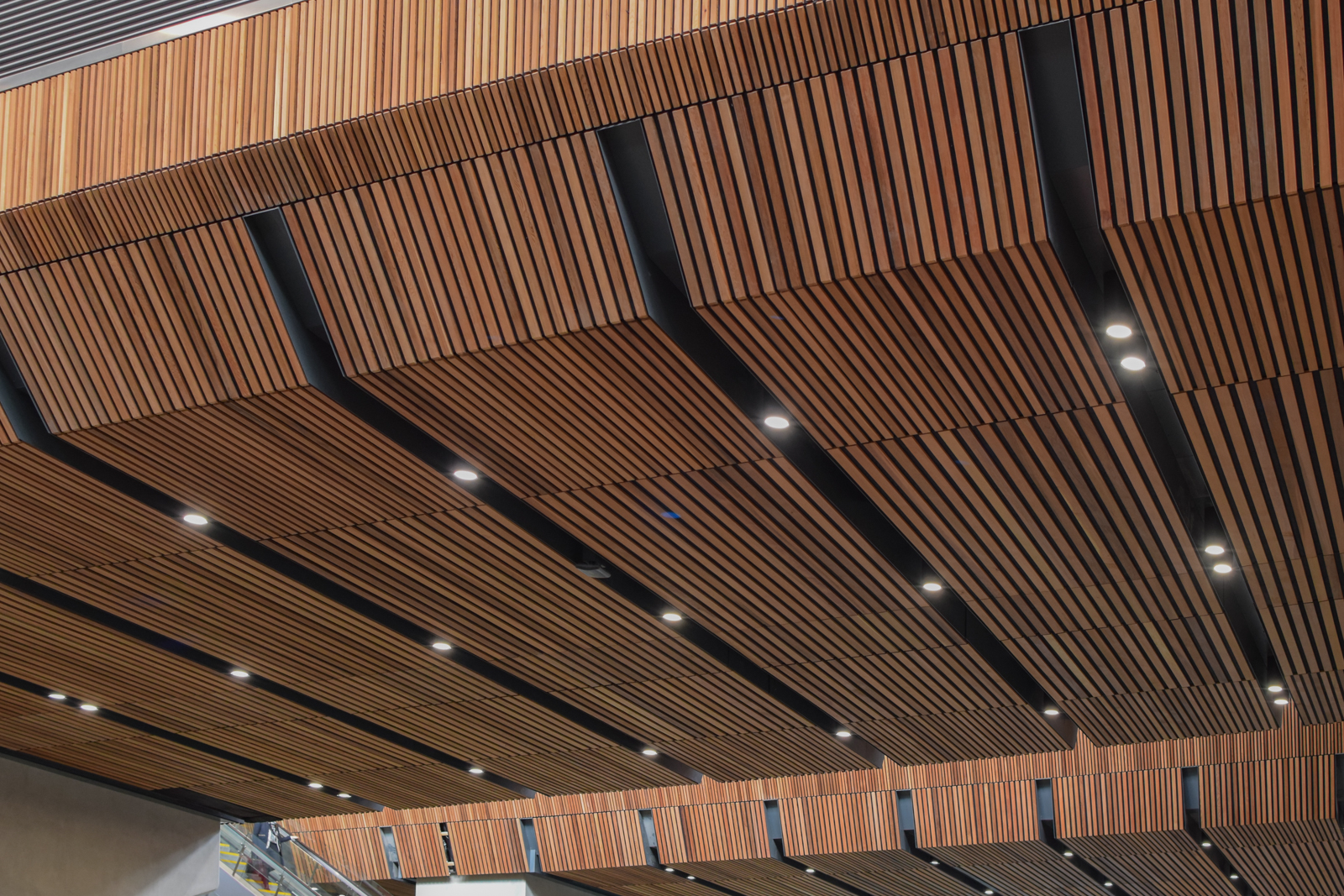 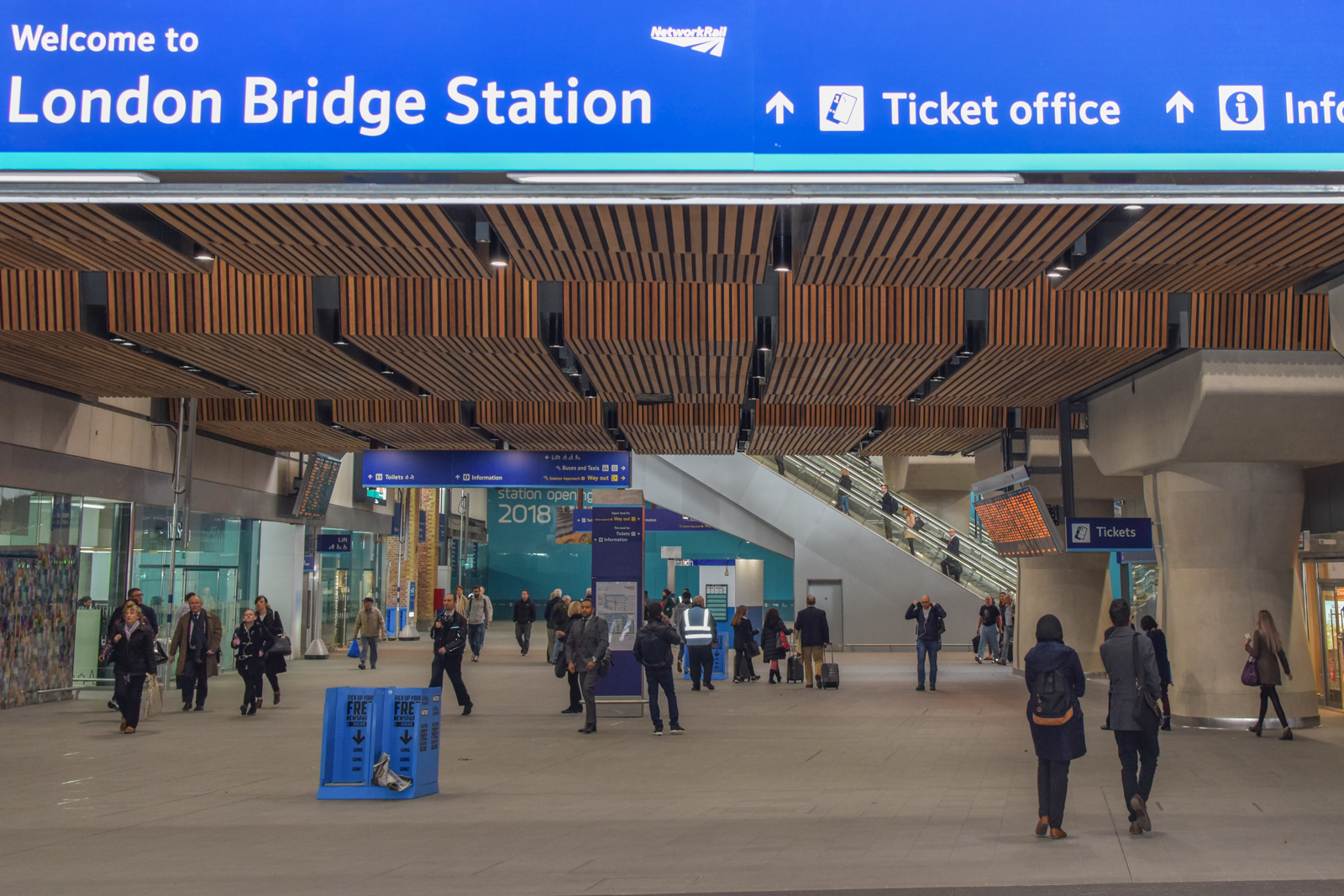