Fenix ​​I wins the Rotterdam Architecture Prize 2019 two times. Both professional jury and public elect Fenix ​​I as the best building in Rotterdam.

The Fenix ​​sheds, located opposite Hotel New York and the Rijnhaven bridge, were built in 1922 in connection with the substantial expansion of the number of lines in the Holland America Line at that time. A special feature of the shed was that two railway lines ran through it and there were even a number of freight elevators with which trucks could load and unload their goods on the first floor.

At the end of W.W.II, large sections of the quay were destroyed and in the early 1950s a fire severely damaged the central section of the shed. In 1954 the shed was restored in two parts and expanded and widened on the quay side. In the middle part a square with canteen building (the current Fenixplein and canteen Walhalla) was created with the rebuilt sheds on both sides, which were given the names Fenix ​​I and Fenix ​​II. In the 1980s the port activities moved to the West and the sheds fell into disuse.

Since 2007, the city of Rotterdam has supported the restructuring and transformation of the Katendrecht district. Deliplein in particular was an important part of this. As a result, Katendrecht has grown in recent years from a deprived area to a hip place and popular neighborhood with many culinary, creative and cultural businesses. 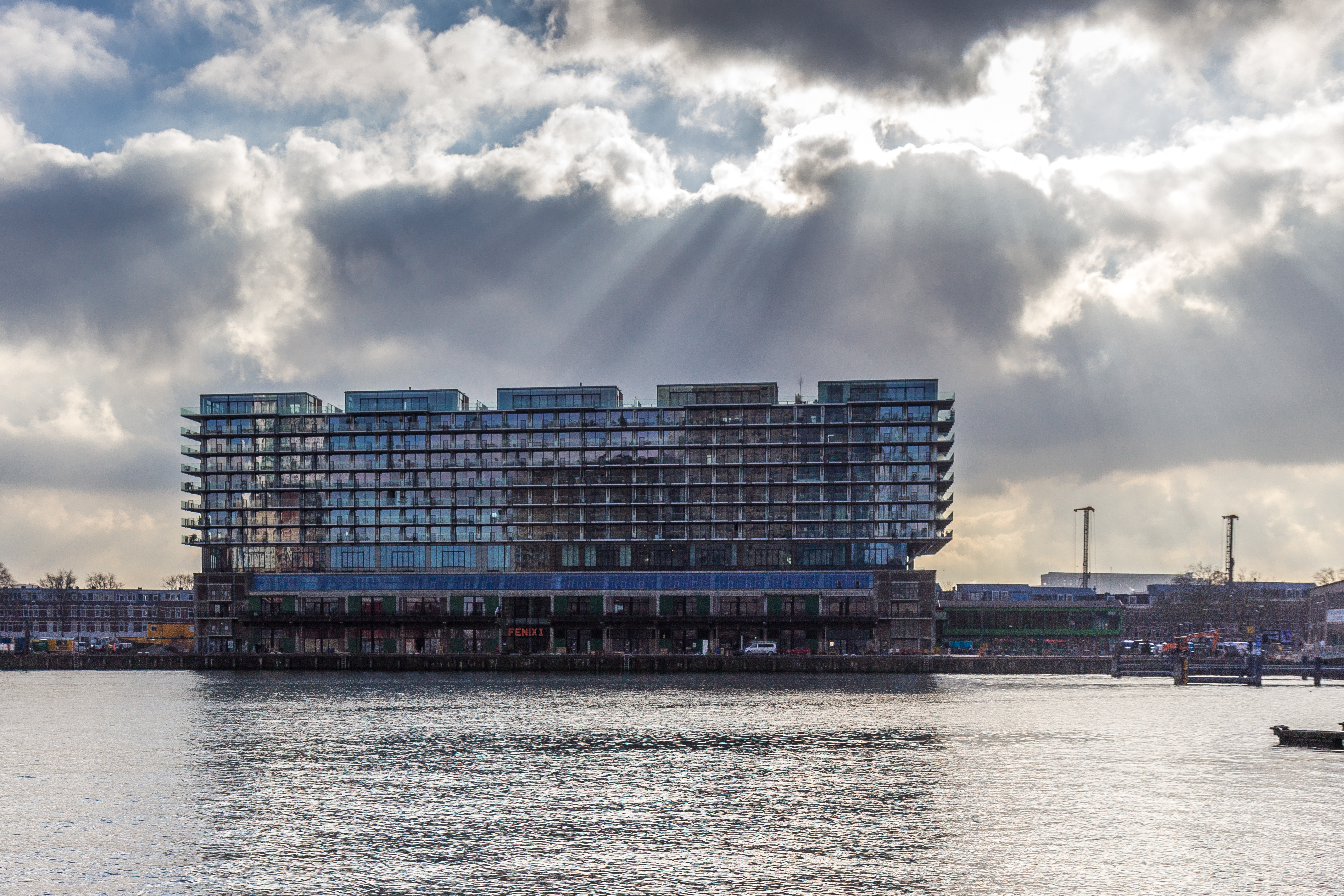 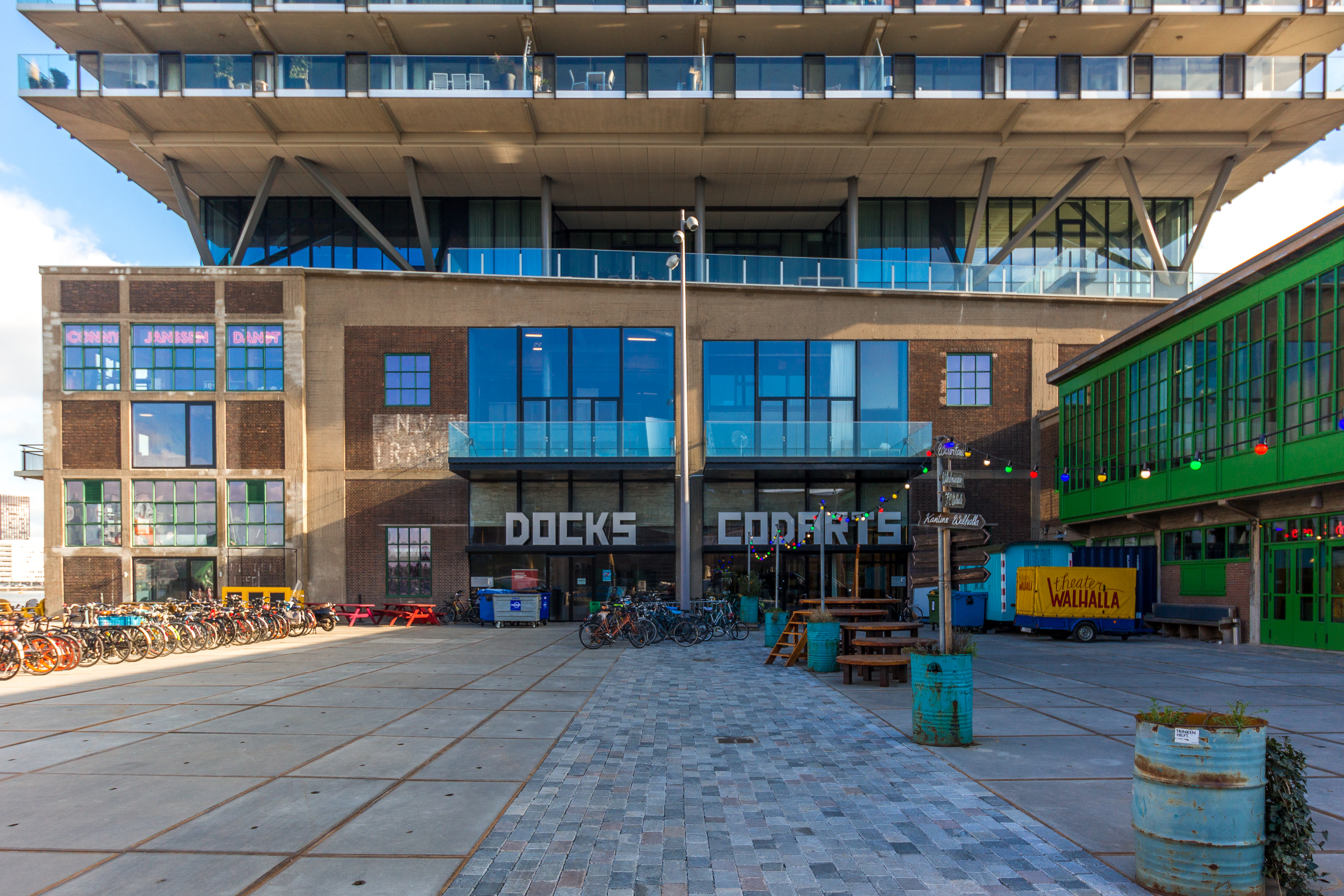 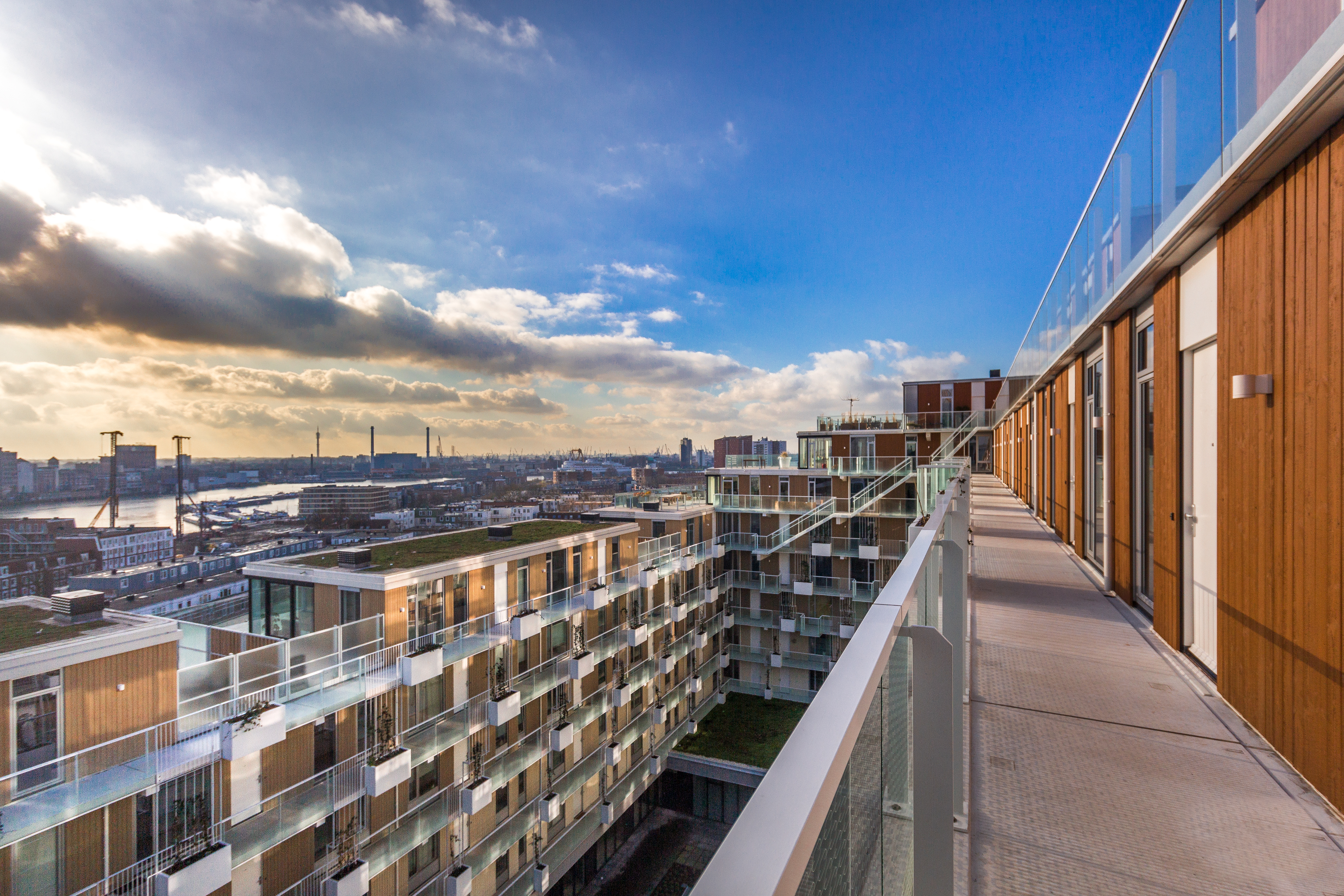 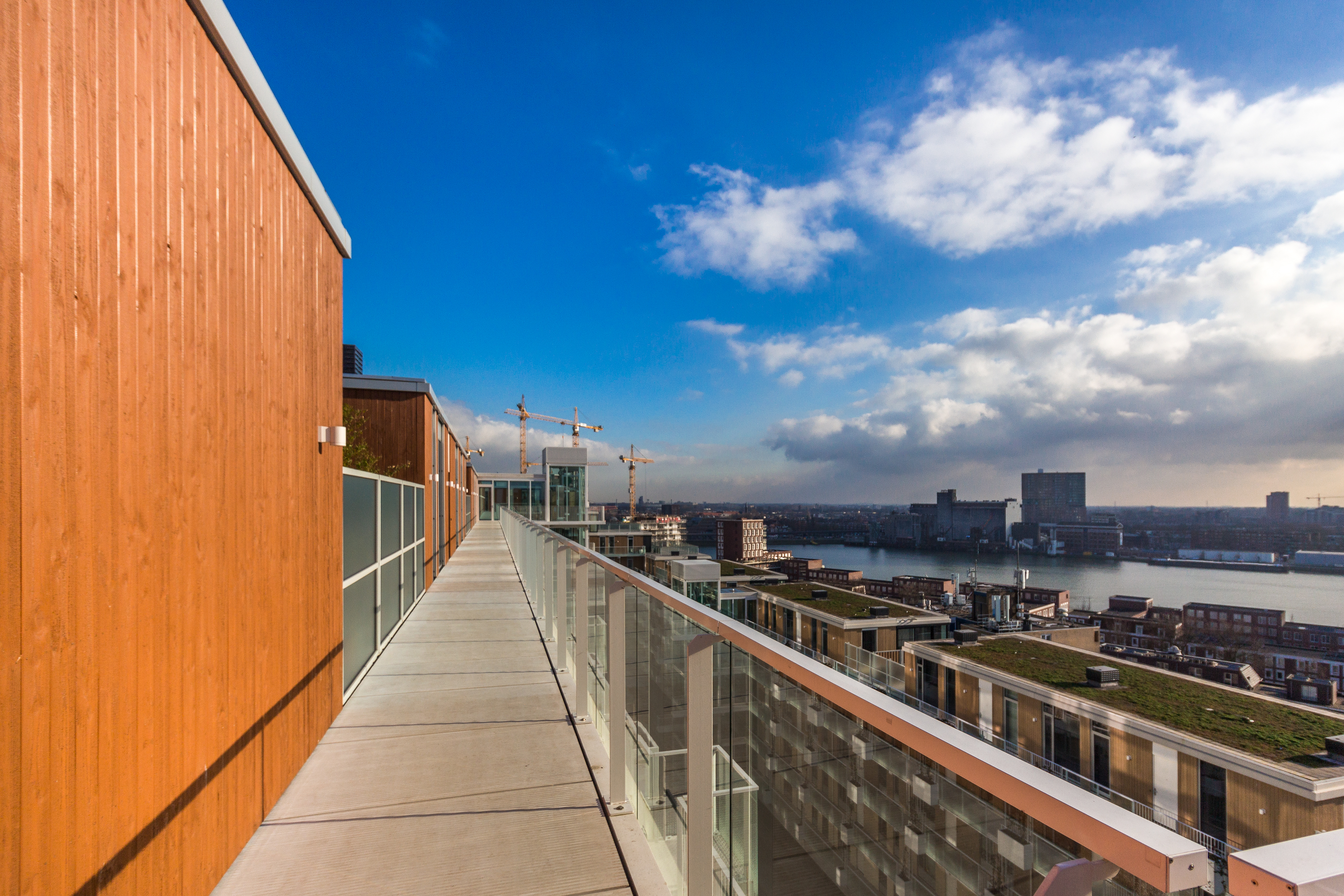 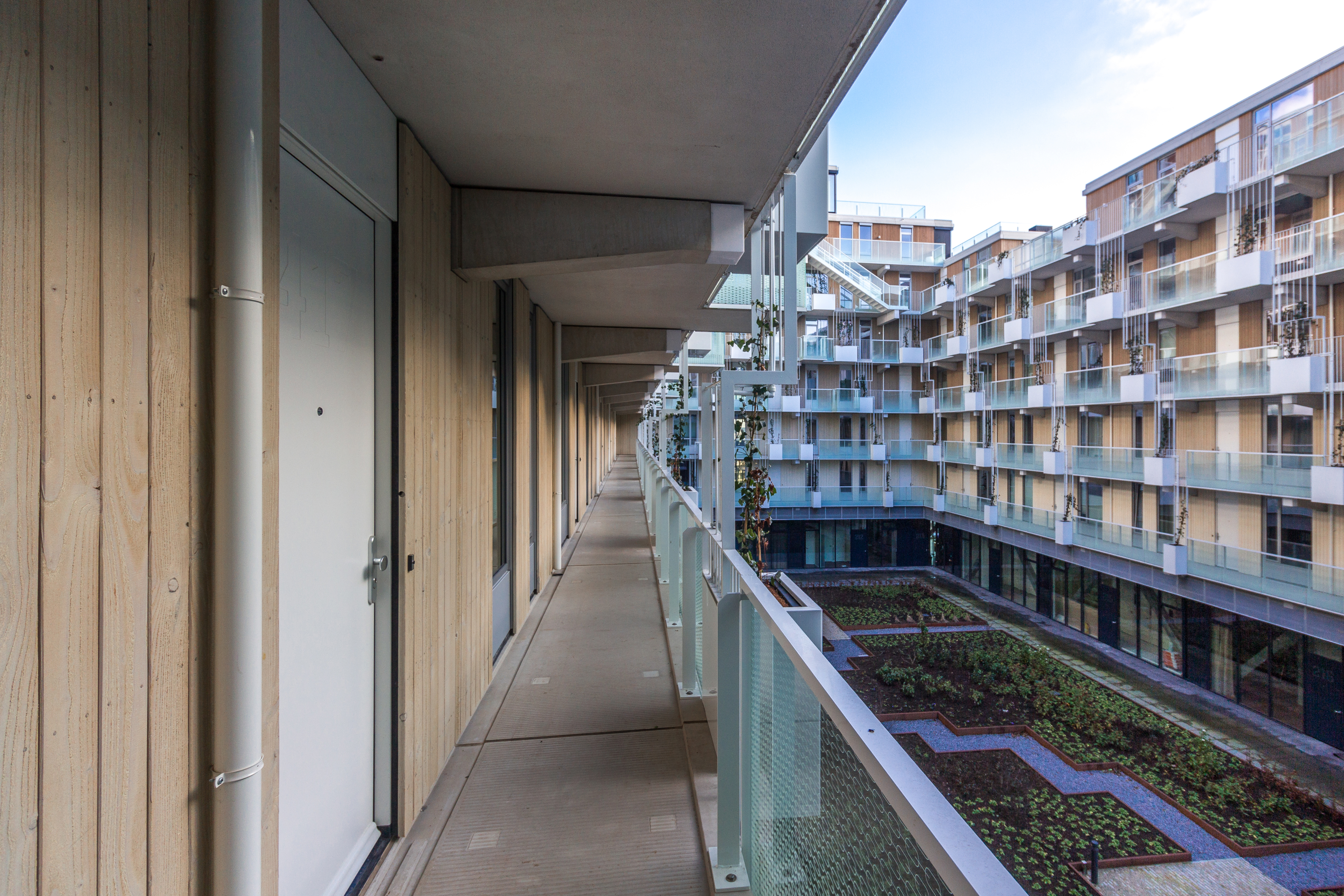 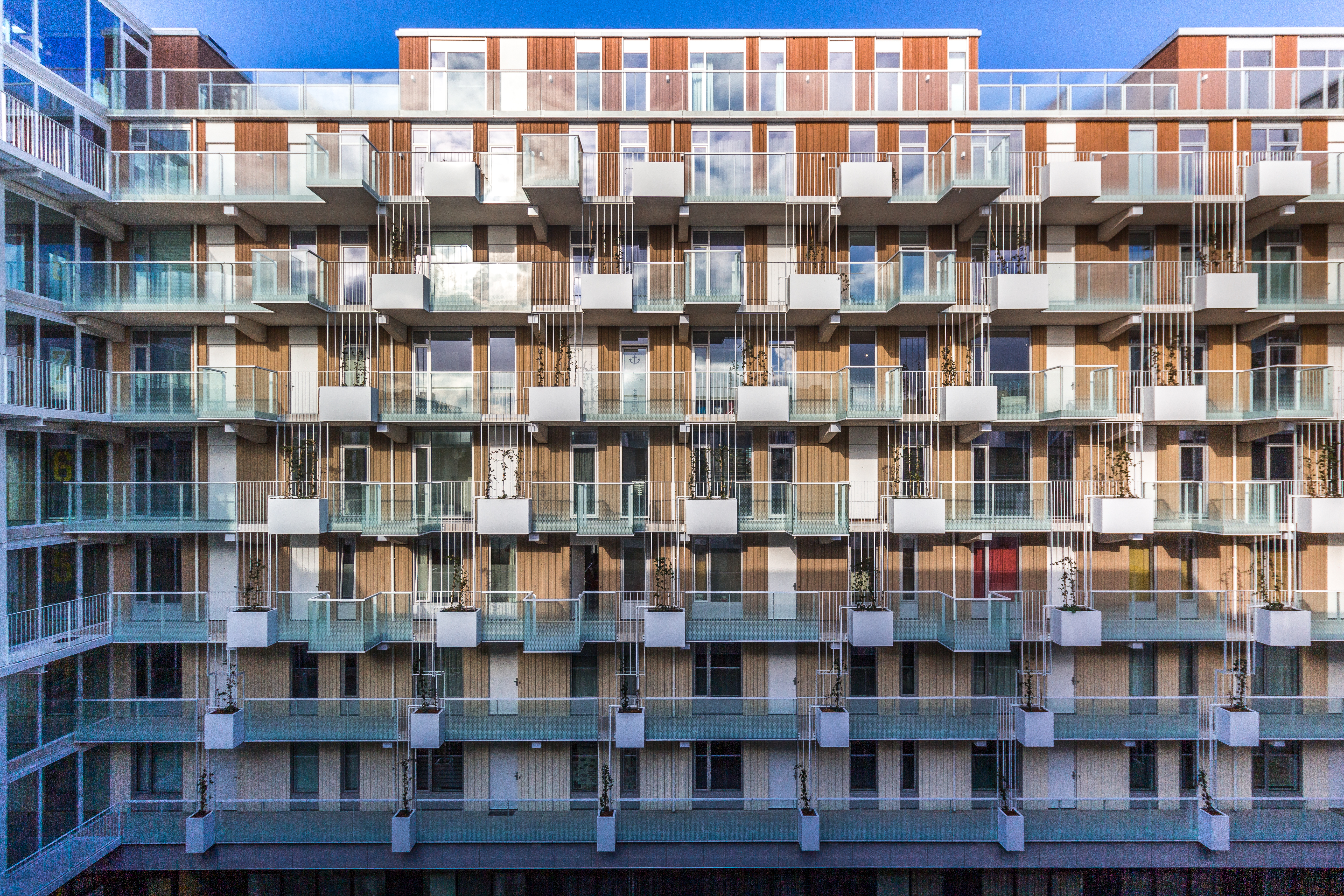 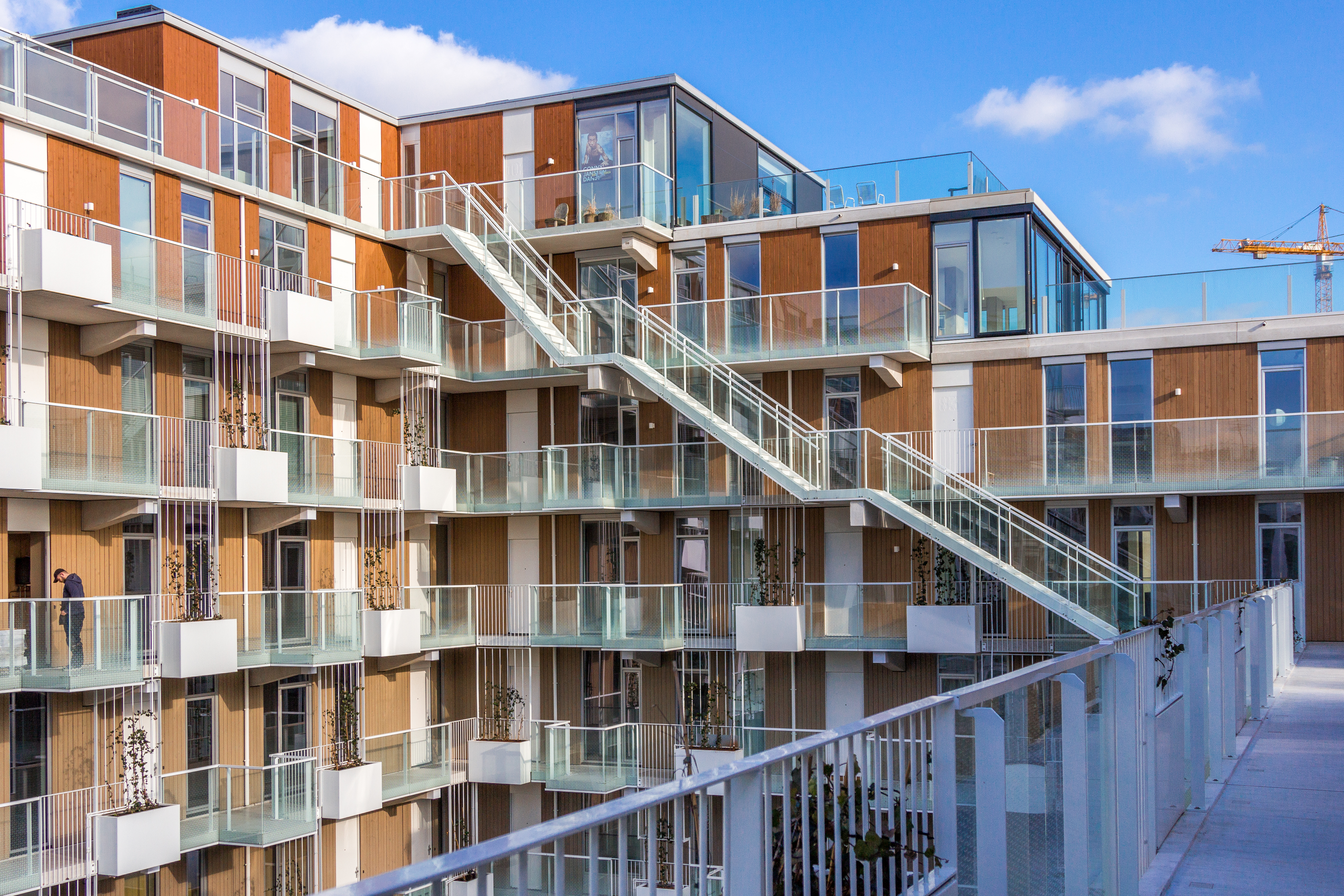 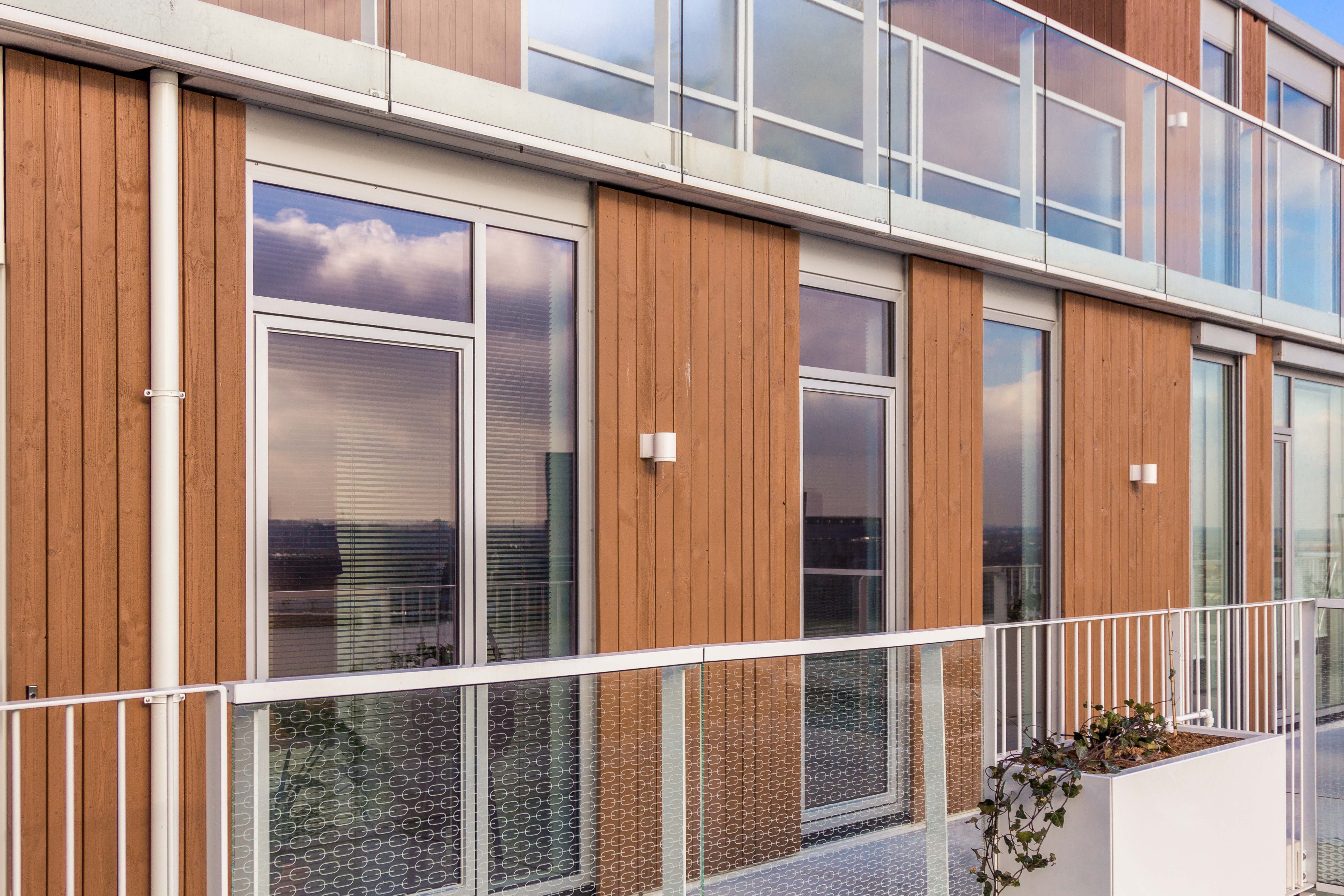 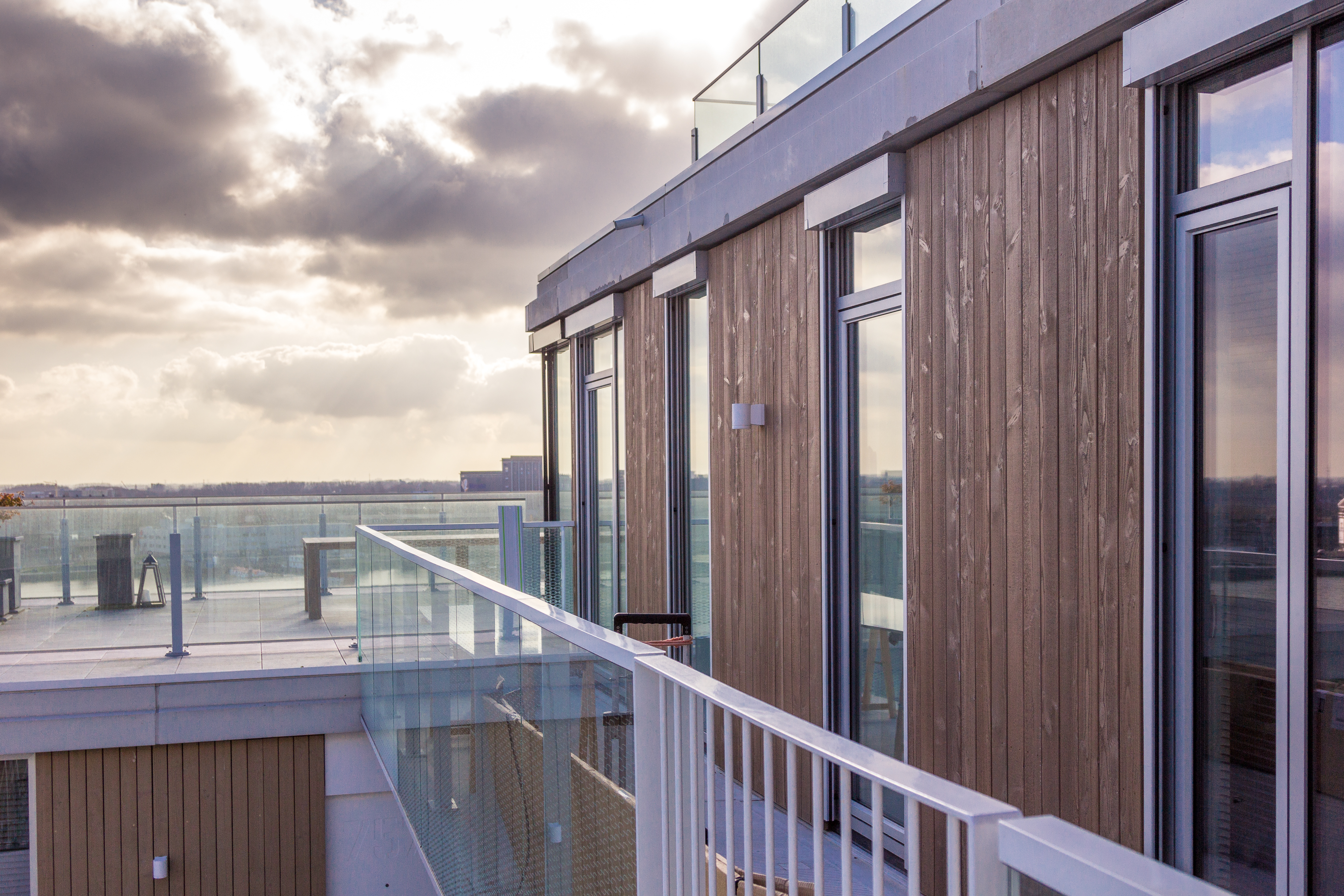