The child-friendly residential area of Ackerswoude is located at a stone’s throw from the vibrant centre of Pijnacker. Ackerwoude is composed of two parts. Ackerswoude Brink, one part of the project, is based on the idea that there is a centre in the district, namely the green ‘Brink’.  Here the single-family homes are built in groups with low-traffic streets giving it a friendly and rustic character. Around it is Landrijk, a district with a luxurious appearance and many courtyards.

Architect Remco Veerbeek regarding this project:
‘As an architect I consciously opted for a rural architecture for the housing in the Brink. Different types of homes were placed together, in clusters. Albeit on a varied basis: sometimes a block of three houses, sometimes a block of two or four.  It is also quite special that the height of the facades differs and that the houses display staggered brickwork giving them a beautiful relief.

The homes in Ackerswoude Landrijk were given a country and luxurious appearance. ‘We lowered the gutter, used a lot of wood and added decorative elements to the facades. When designing these homes we found inspiration in the houses from Pijnacker that were built around 1900. And in the courtyards we created an intimate, atmospheric feeling through curvy streets, for example. 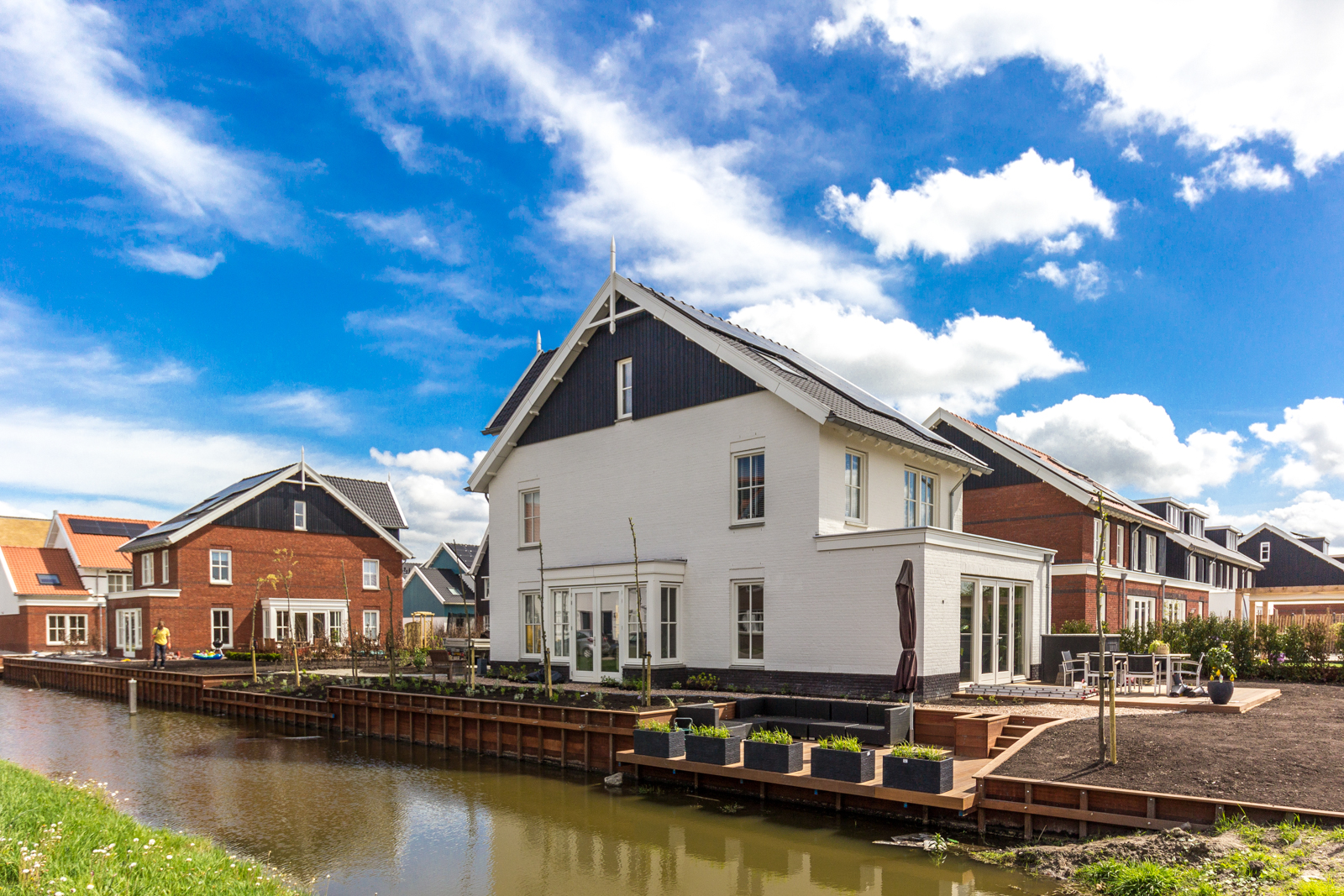 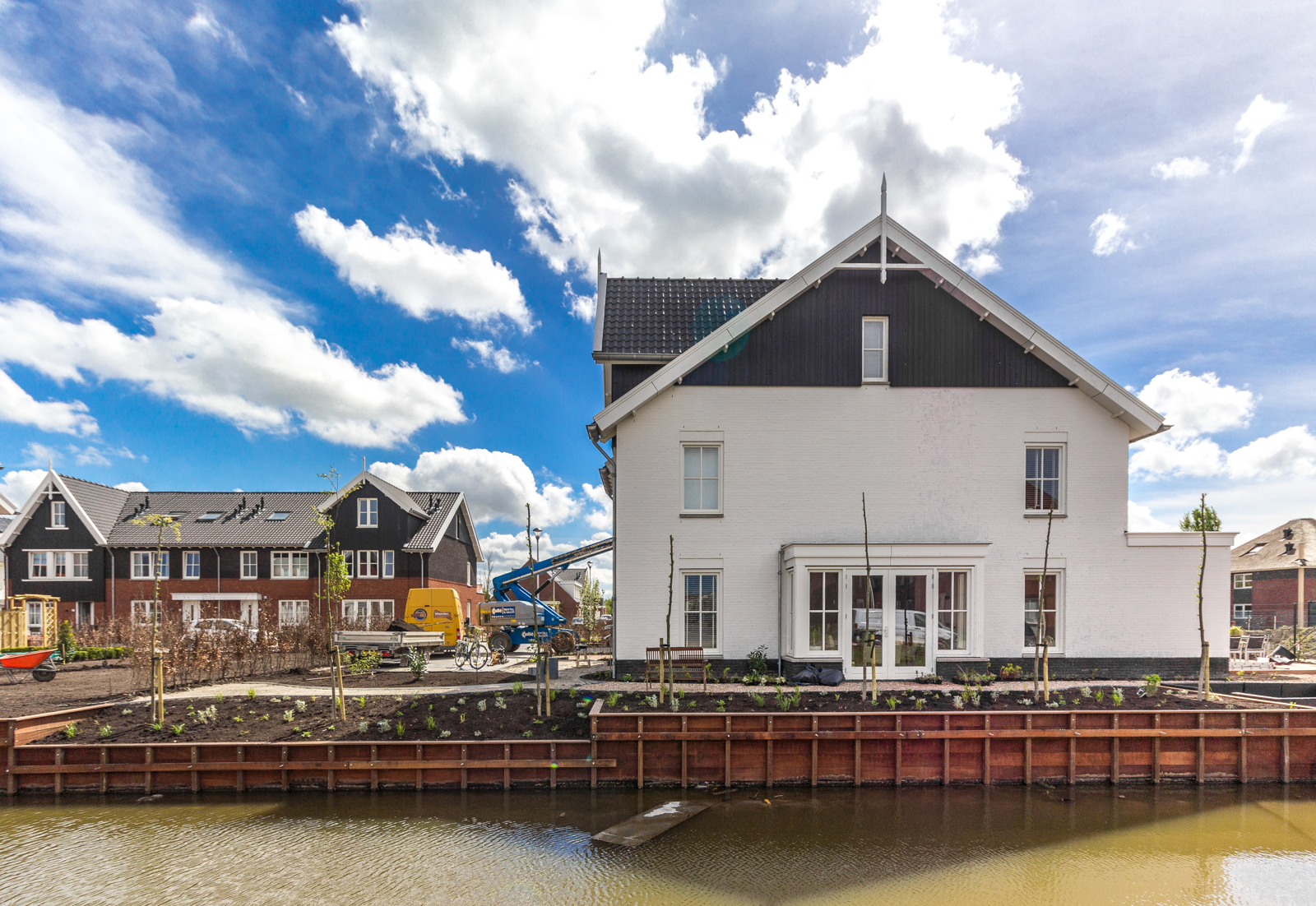 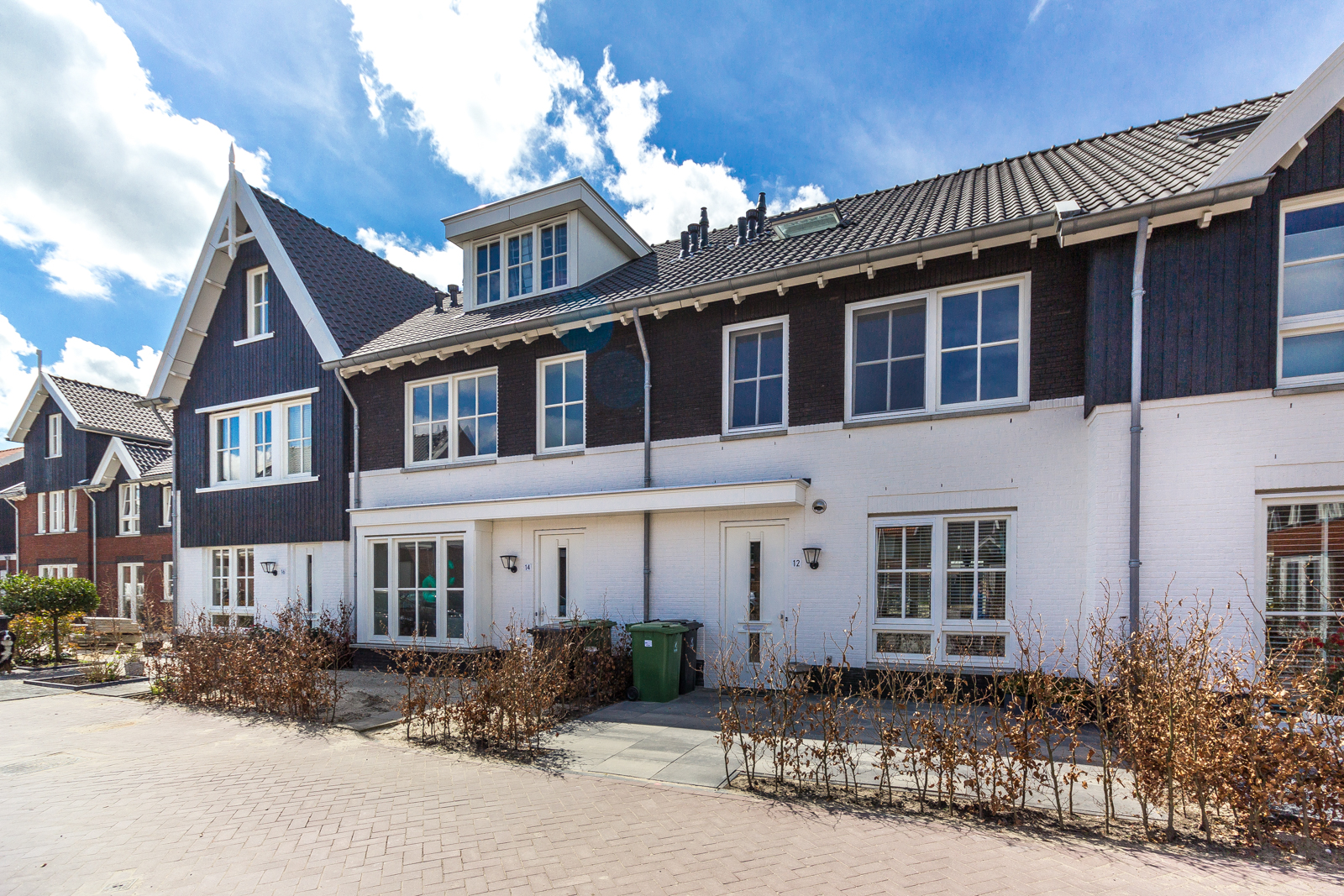 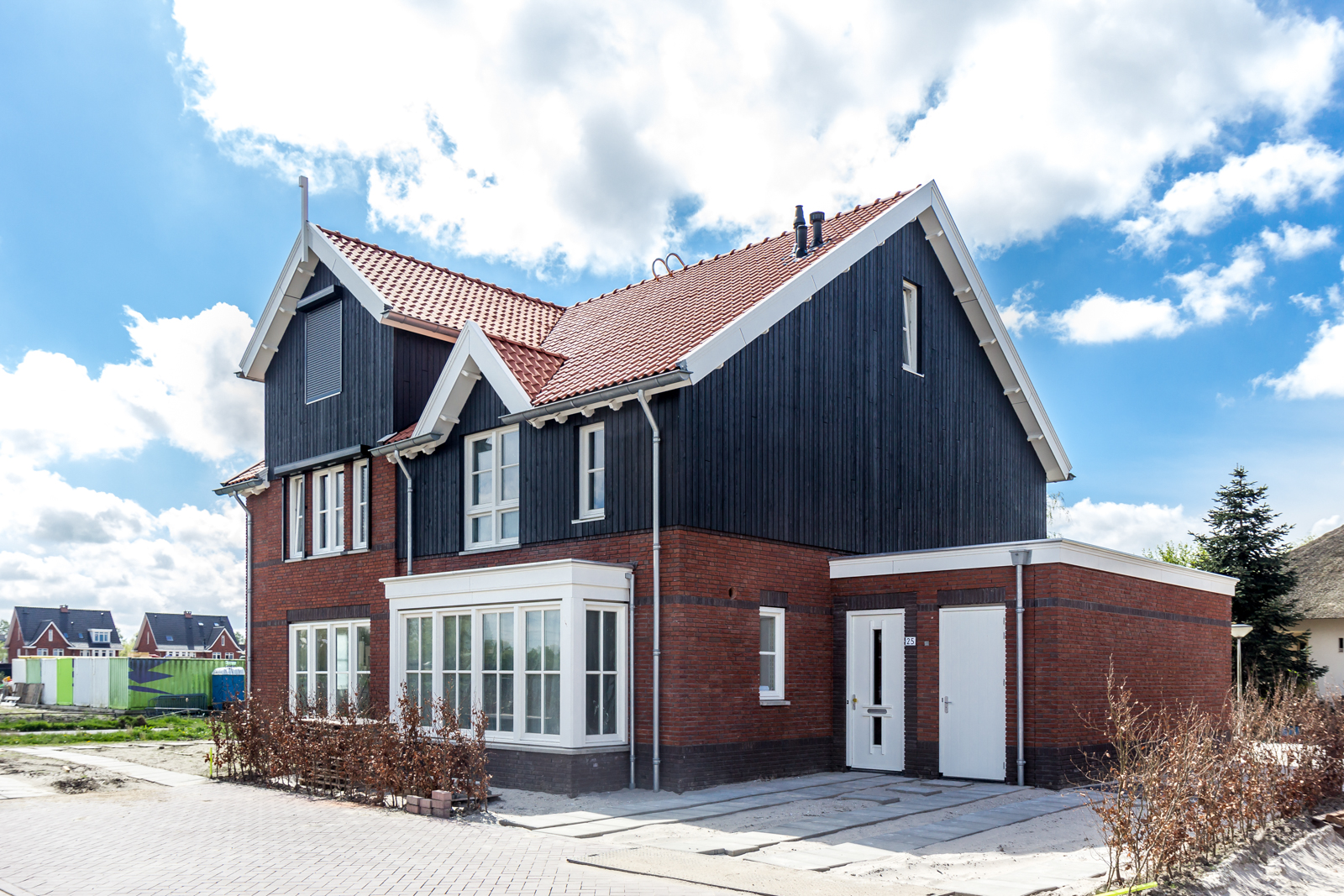 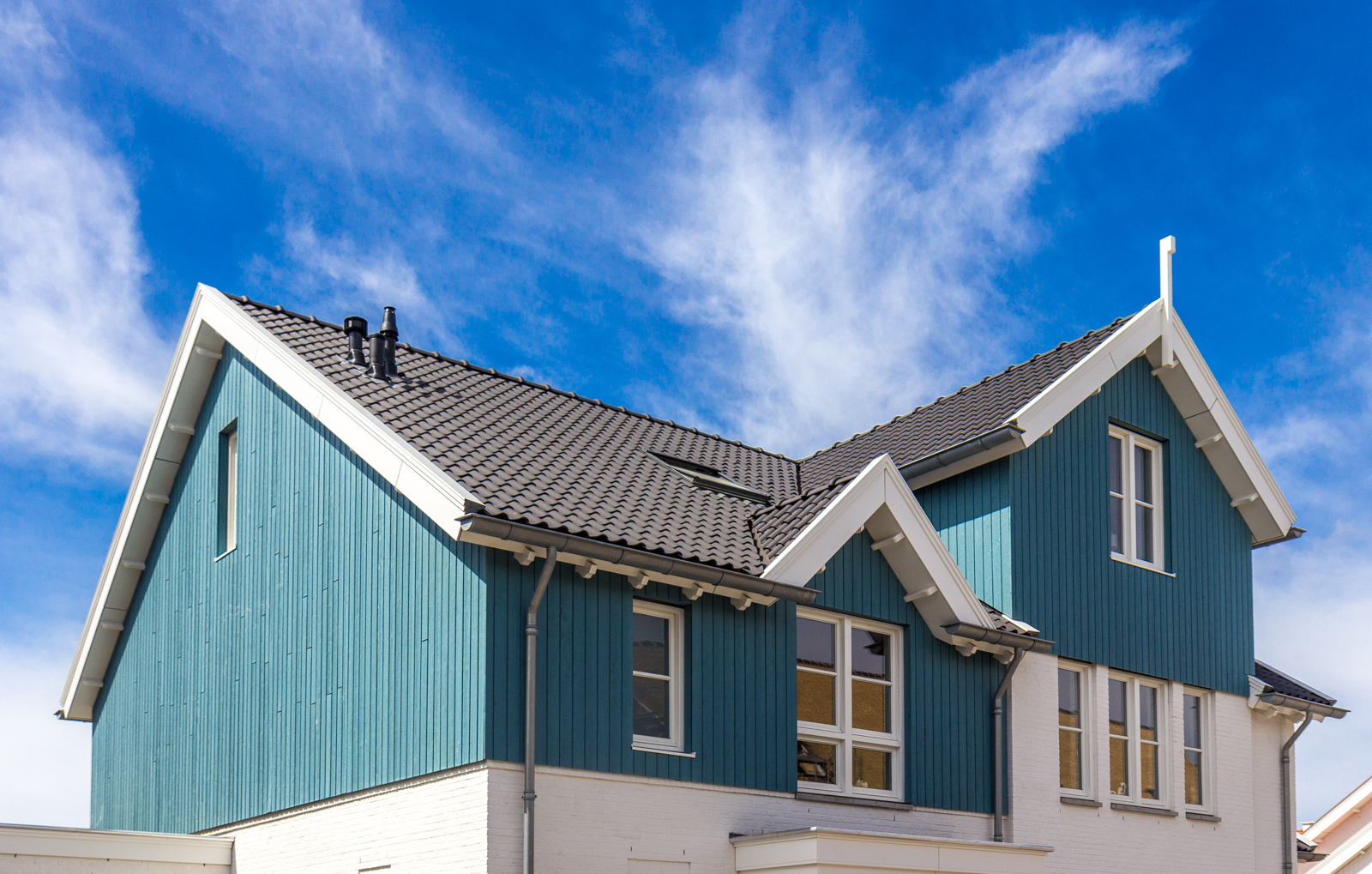 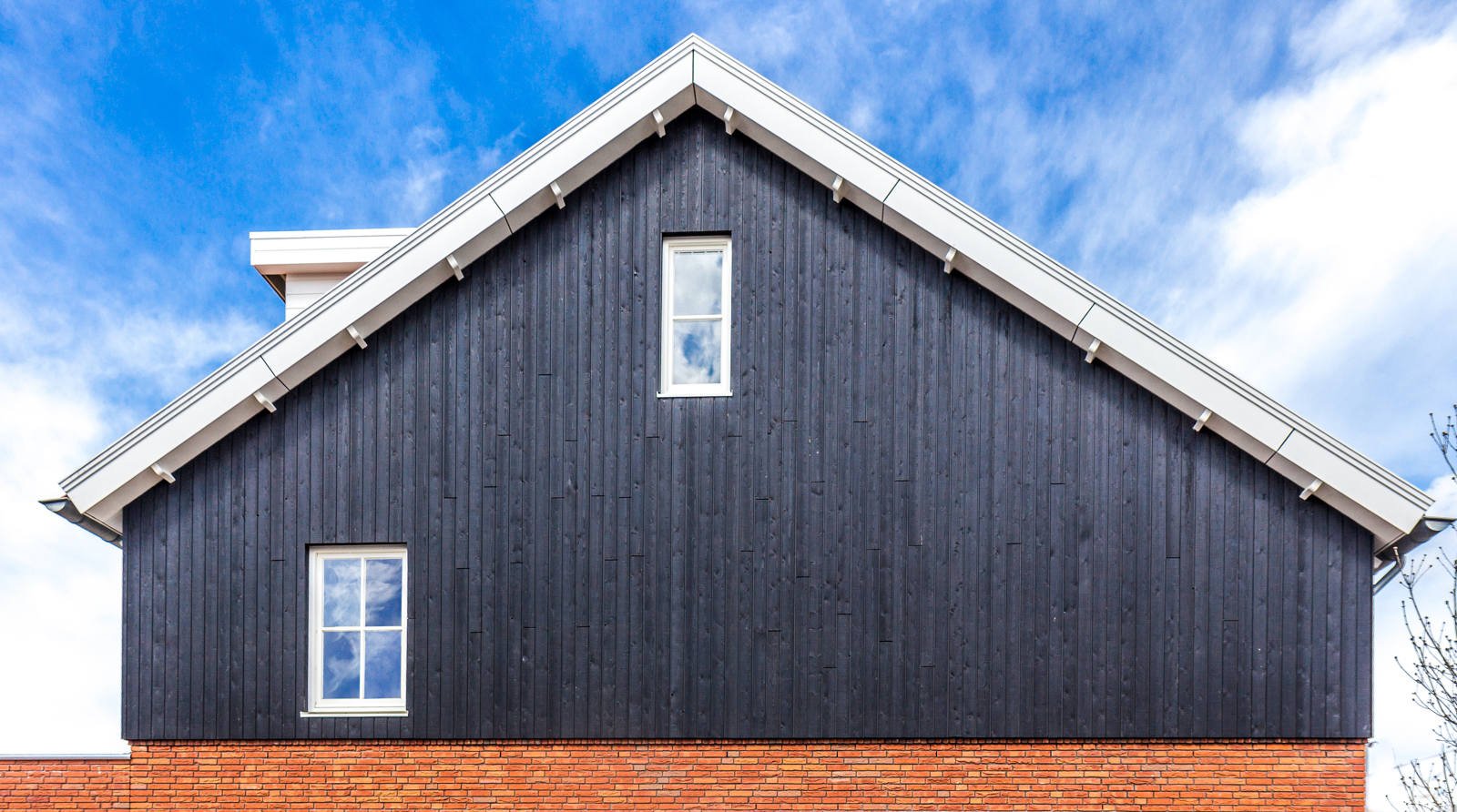 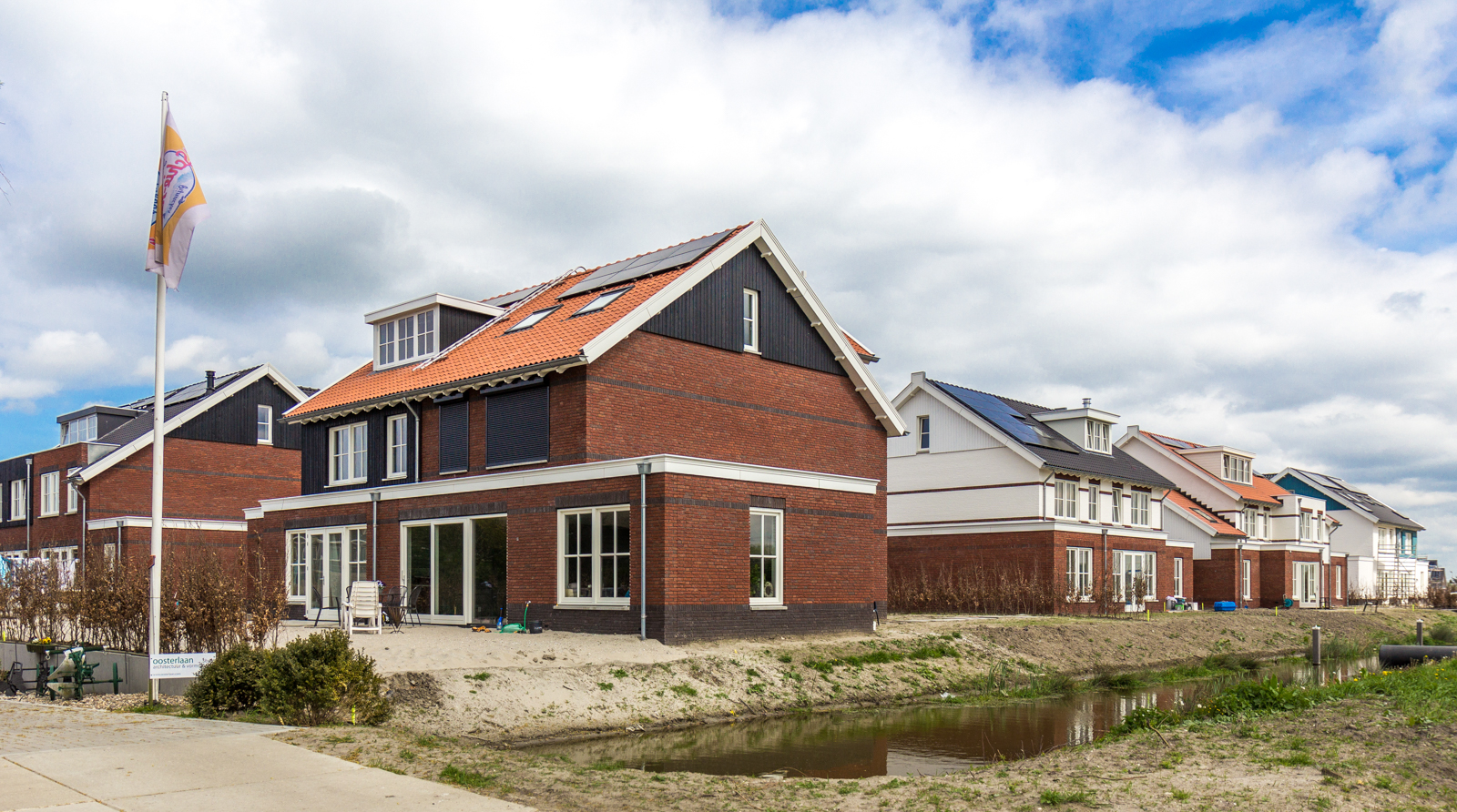 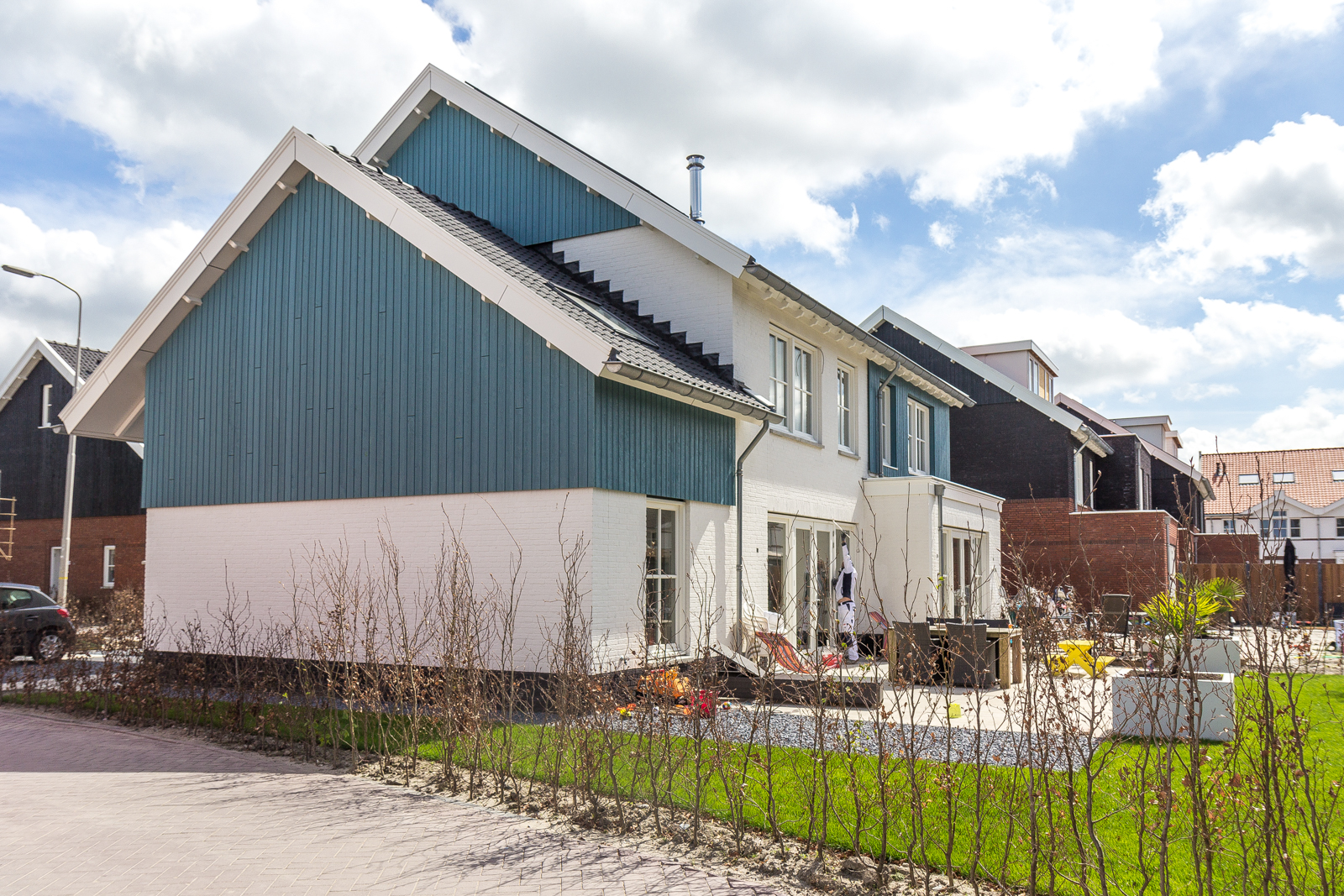 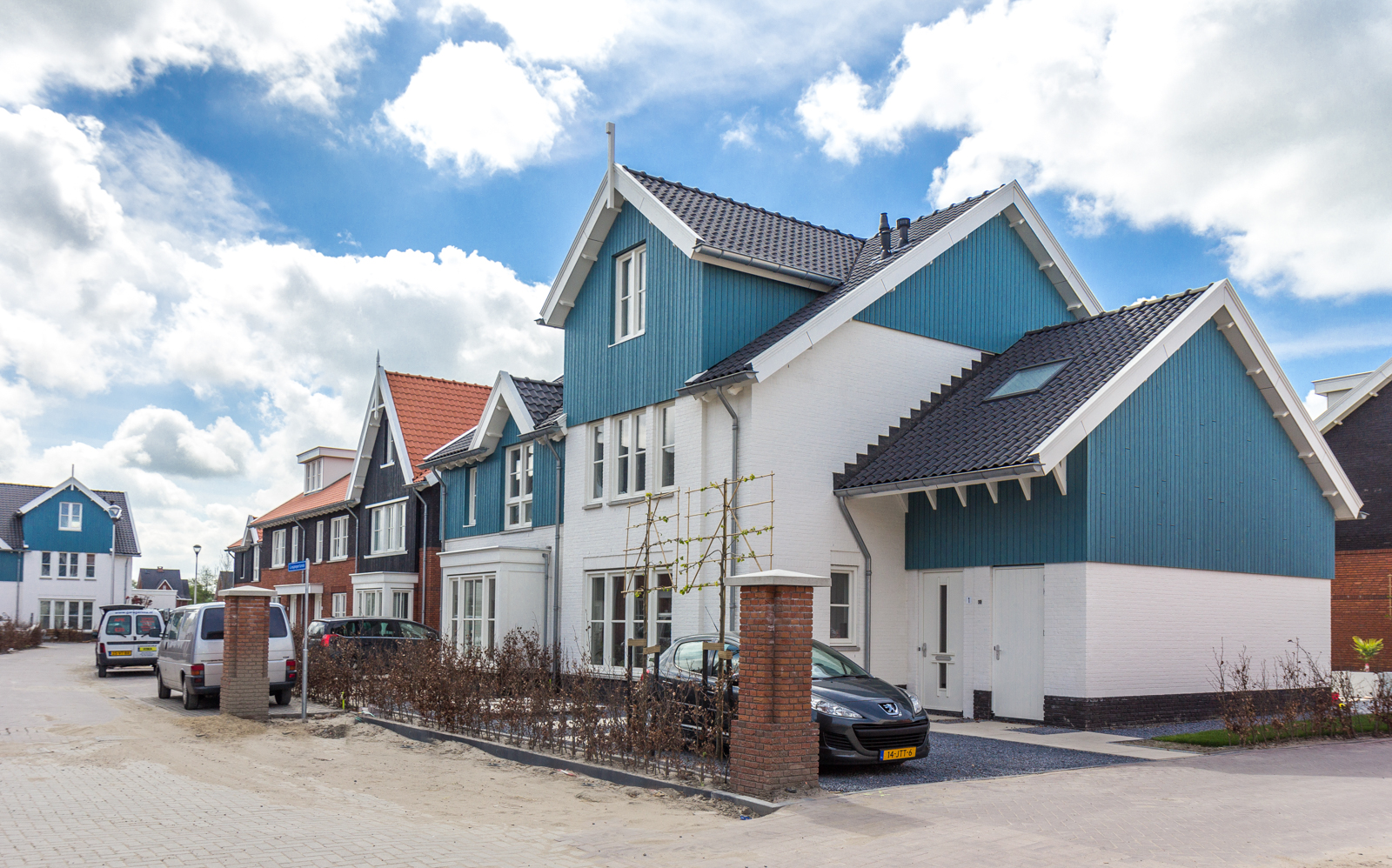 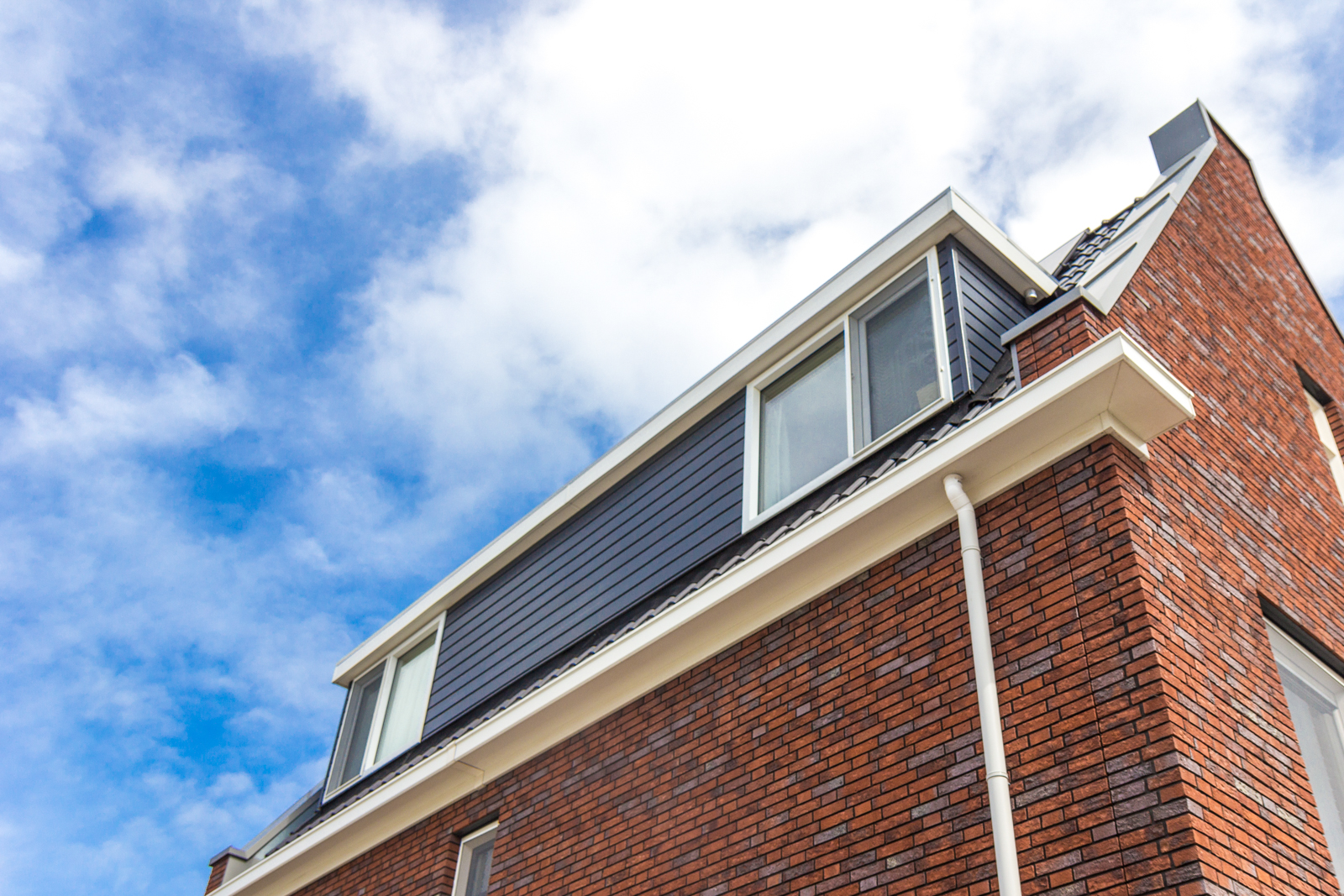 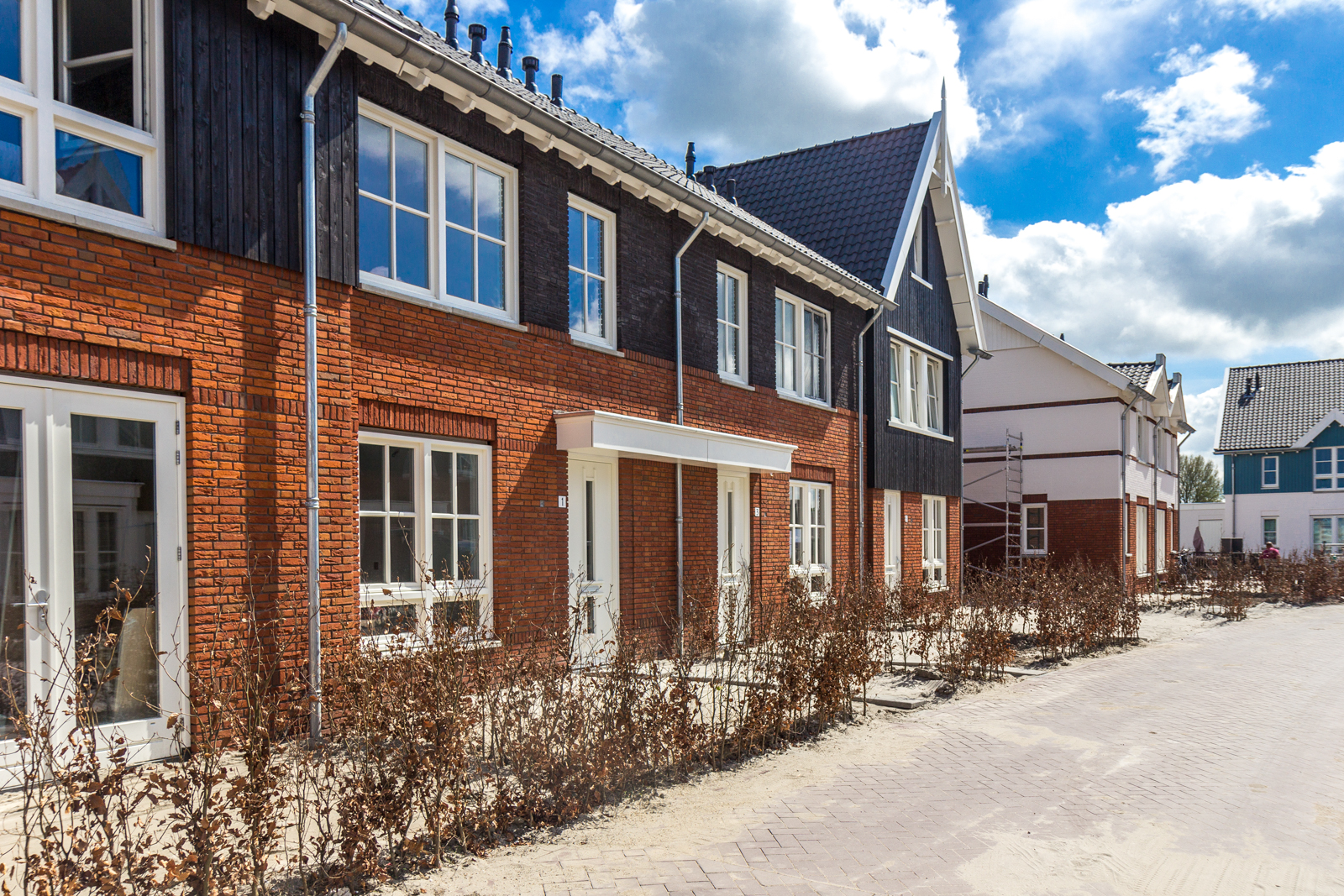 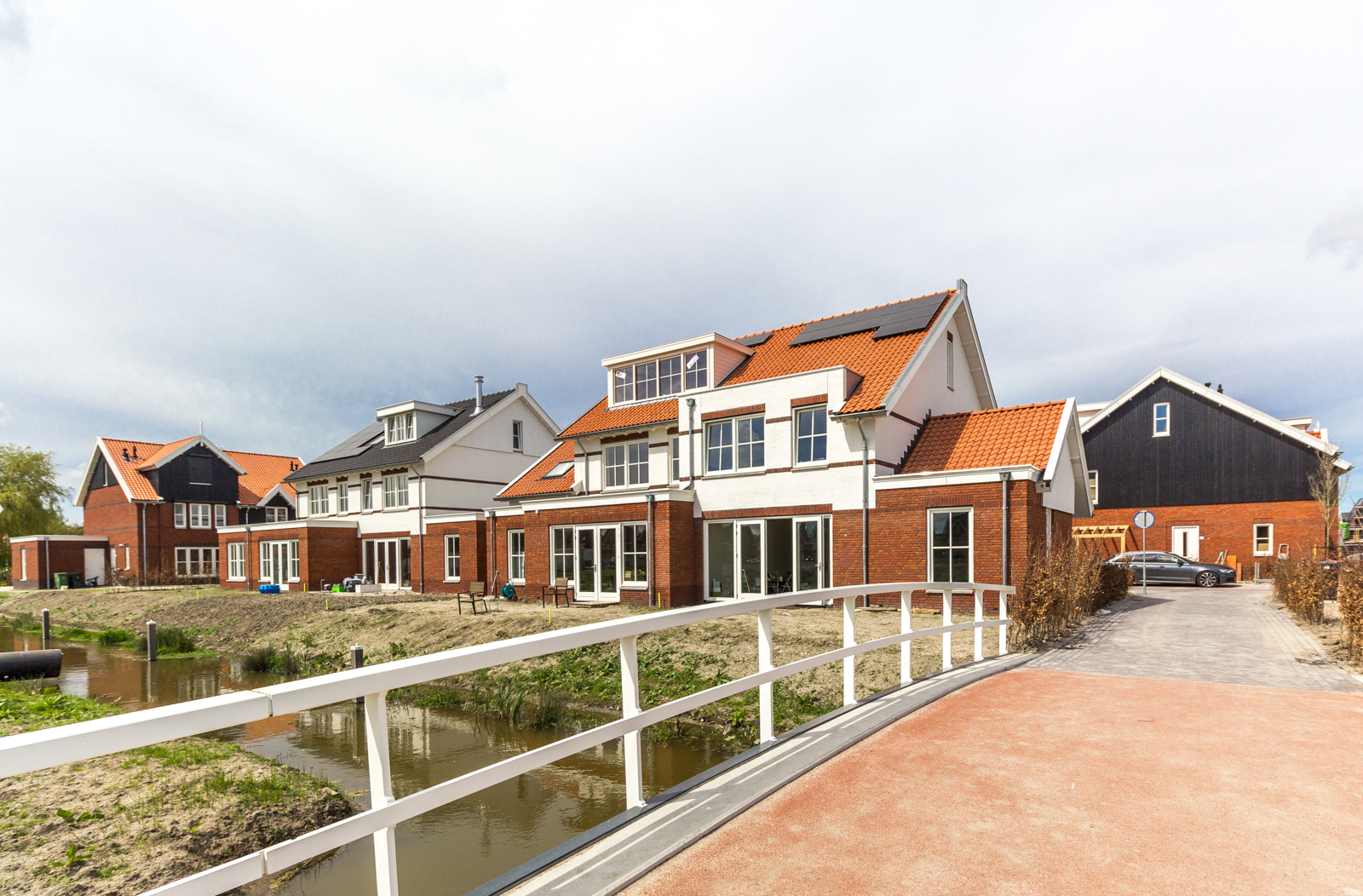